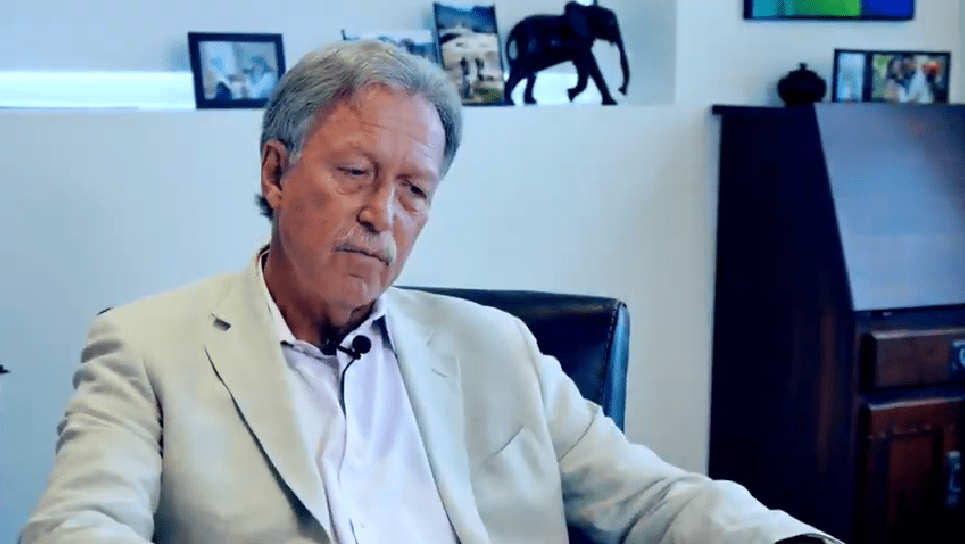 STUNG: Aduro CEO Stephen Isaacs reach­es for the bud­get ax — again — on the heels of their lat­est set­back with No­var­tis

A lit­tle less than a year ago, Aduro $ADRO CEO Stephen Isaacs start­ed 2019 by whack­ing about a third of the staff. In what’s be­come an an­nu­al event now, he’s kick­ing off 2020 by evis­cer­at­ing the re­main­ing staff, lay­ing off 51 staffers while cut­ting more than half the head count at the Bay Area biotech.

“We are cre­at­ing a more stream­lined or­ga­ni­za­tion by fo­cus­ing on gen­er­at­ing clin­i­cal da­ta and iden­ti­fy­ing can­di­dates for the cGAS pro­gram to bring for­ward in­to de­vel­op­ment,’ said the CEO in a pre­pared state­ment.

Aduro went pub­lic close to 5 years ago at $17 a share, tout­ing a pair of can­cer vac­cines and an on­col­o­gy pipeline, then saw the stock price rise to $40 soon af­ter. Af­ter that, things got rough — but very slow­ly.

A warmed up can­cer vac­cine — GVAX, one of the ini­tial wave — was a bust. Late in 2017 their oth­er can­cer vac­cine CRS-207, reengi­neered Lis­te­ria mono­cy­to­genes, hit the wall af­ter a long and trou­bled de­vel­op­ment pro­gram, forc­ing Isaacs to wash his hands of the ef­fort.

Then J&J backed out of a promi­nent al­liance last fall. And Mer­ck didn’t make any­thing bet­ter when it ac­knowl­edged at ES­MO that its own STING ther­a­py didn’t ac­tu­al­ly work on its own.

STUNG: Aduro CEO Stephen Isaacs reach­es for the bud­get ax — again — on the heels of their lat­est set­back with No­var­tis