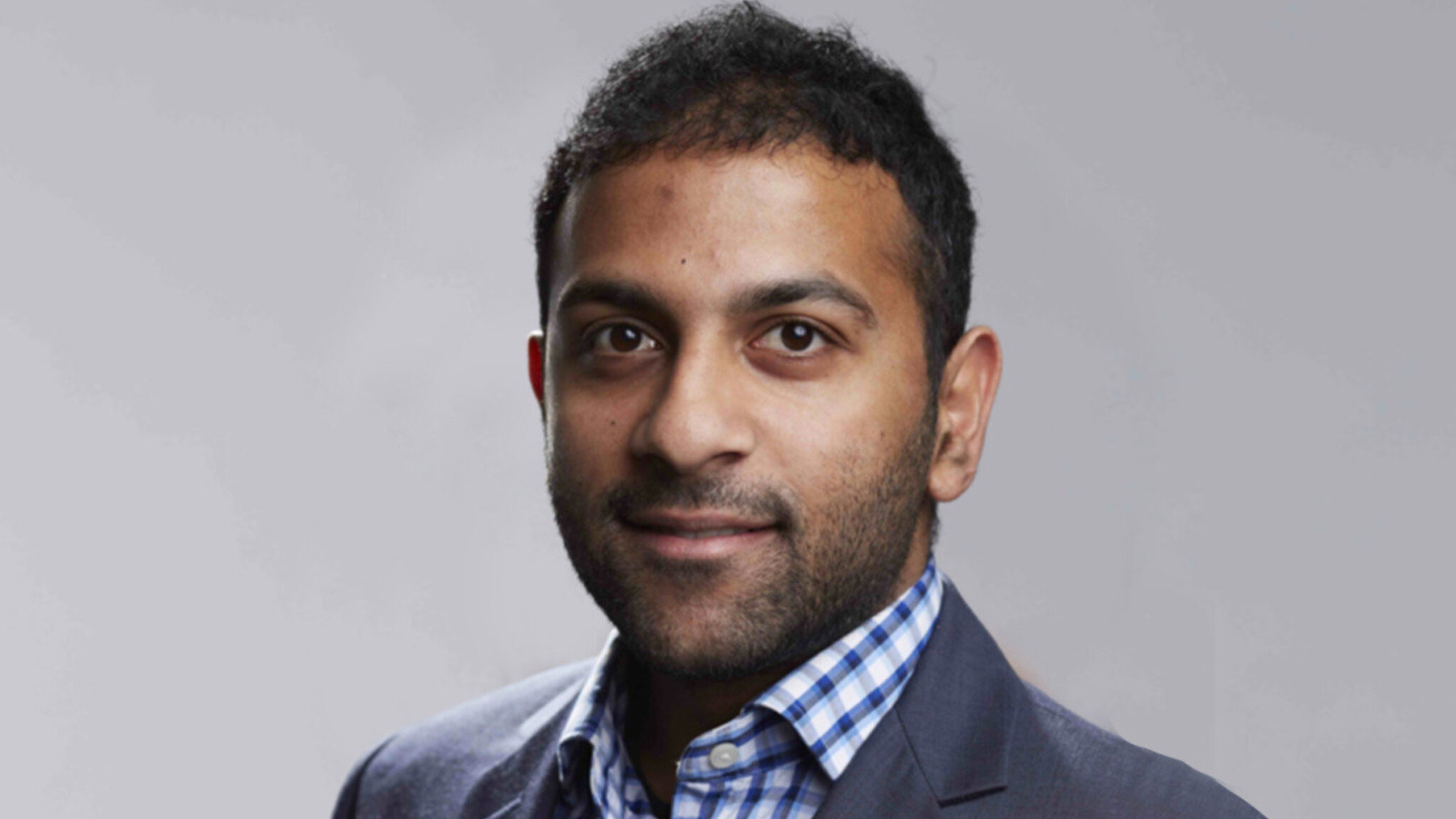 A new com­pa­ny emerged from stealth this morn­ing in San Fran­cis­co Bay, and it’s one fo­cused on re­search tech­nol­o­gy.

Even though Nodexus does not de­vel­op its own drugs, the Se­ries A was led by ma­jor biotech in­vestor RA Cap­i­tal Man­age­ment, with par­tic­i­pa­tion from Cal­i­for­nia VC fund Sec­tion 32 and some pre­vi­ous in­vestors. This comes at the same time Nodexus brings on a new board mem­ber: for­mer pres­i­dent at BD Bio­sciences Bill Rhodes.

Ac­cord­ing to Nodexus, the $30 mil­lion it raised will al­low the com­pa­ny to ex­pand man­u­fac­tur­ing of its flag­ship plat­form NX One, as well as build its com­mer­cial­iza­tion ca­pa­bil­i­ties and pipeline to meet de­mand. Nodexus founder and CEO Karthik Bal­akr­ish­nan told End­points News that the funds will last a while.

“This will give us over two years of run­way to grow our com­mer­cial or­ga­ni­za­tion and de­vel­op our pipeline,” Bal­akr­ish­nan said in an in­ter­view. Growth is al­so a goal for the com­pa­ny, as it wants to ex­pand to 35 em­ploy­ees some­time in the near fu­ture. But there’s no hard time­line yet.

And that plat­form ac­com­pa­nies a swath of oth­er tech, Bal­akr­ish­nan told End­points, such as hard­ware in­stru­men­ta­tion, mi­croflu­idic car­tridges and ac­com­pa­ny­ing soft­ware. The goal of the plat­form is to take what has typ­i­cal­ly been re­strict­ed to cen­tral­ized fa­cil­i­ties and pro­vide some­thing that could be used by pret­ty much any lab, from a small start­up or aca­d­e­m­ic site to a large firm.

Bal­akr­ish­nan found­ed the biotech as a spin­out out from UC Berke­ley, where the founder got his PhD in Me­chan­i­cal En­gi­neer­ing. He lever­aged some of the IP he worked on while as a grad stu­dent.

And as for why Nodexus took sev­en years to come out of stealth? A lot of ad­di­tion­al R&D was need­ed, with an em­pha­sis in man­u­fac­tura­bil­i­ty.

Mov­ing for­ward, Bal­akr­ish­nan said Nodexus has been ap­proached by a num­ber of po­ten­tial part­ners in R&D and com­mer­cial­iza­tion. While those par­ties re­main un­named, “we’ll be eval­u­at­ing those very close­ly as we move for­ward,” he said. 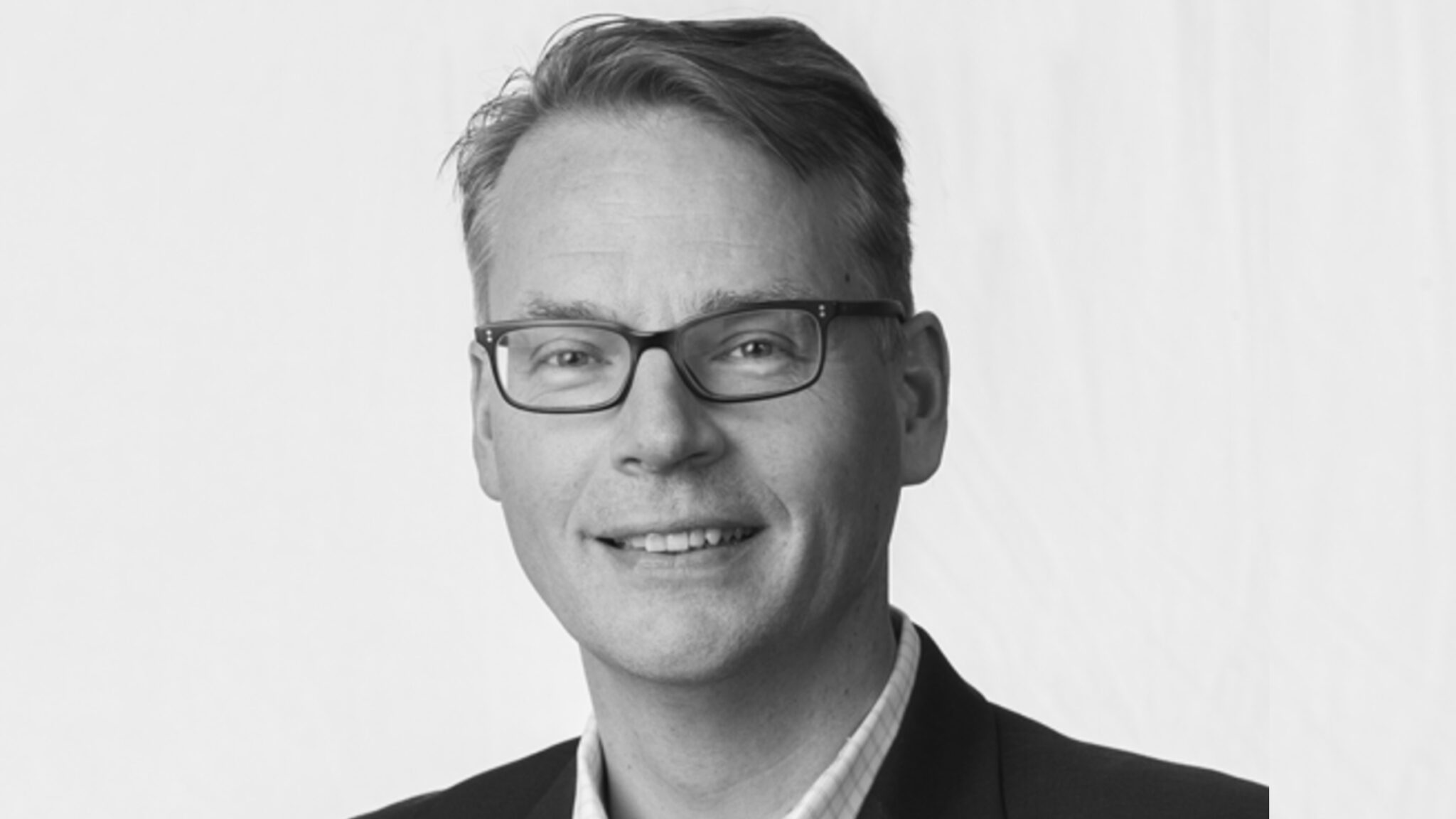