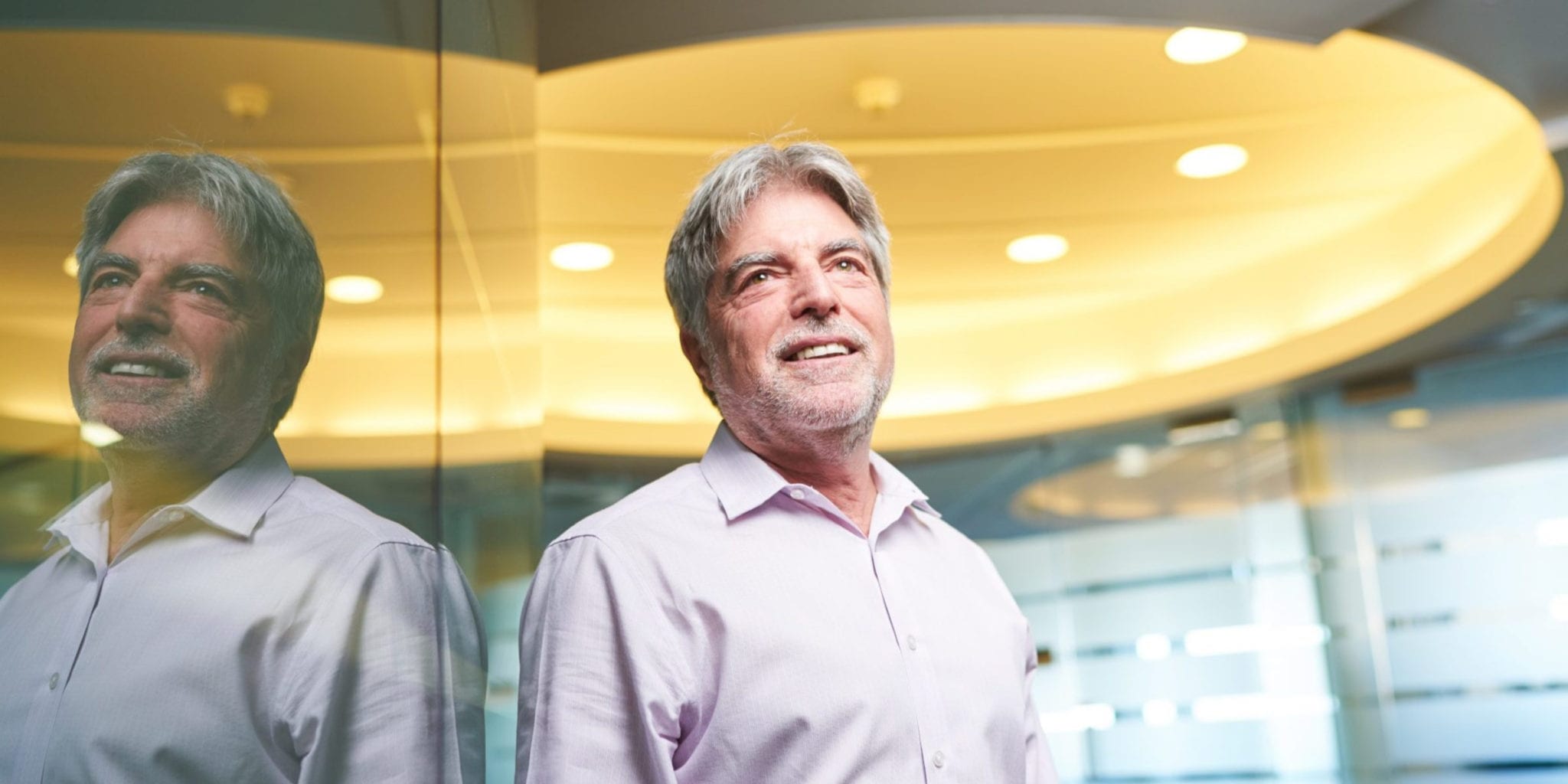 Af­ter a 33-year odyssey, Jef­frey Blue­stone grabs a ring­side seat to watch his drug teplizum­ab go back in­to the clin­ic

Back in the fall of 2010, Eli Lilly wasted little time scuttling a slate of late-stage studies and walking away from a billion-dollar development deal as the pharma giant abruptly abandoned its diabetes drug teplizumab after watching the first pivotal go down in flames.

But when Lilly — then suffering one of the worst R&D droughts in its history — abandoned the drug and handed it all back to MacroGenics, which put it on the shelf and left it there, one scientist kept the faith.

Jeffrey Bluestone had started working on teplizumab in his lab in 1986, and he had lots of unanswered questions about the drug.

“It was as hard for me as anyone who was passionate about it, as might be expected,” says Bluestone.

Af­ter a 33-year odyssey, Jef­frey Blue­stone grabs a ring­side seat to watch his drug teplizum­ab go back in­to the clin­ic