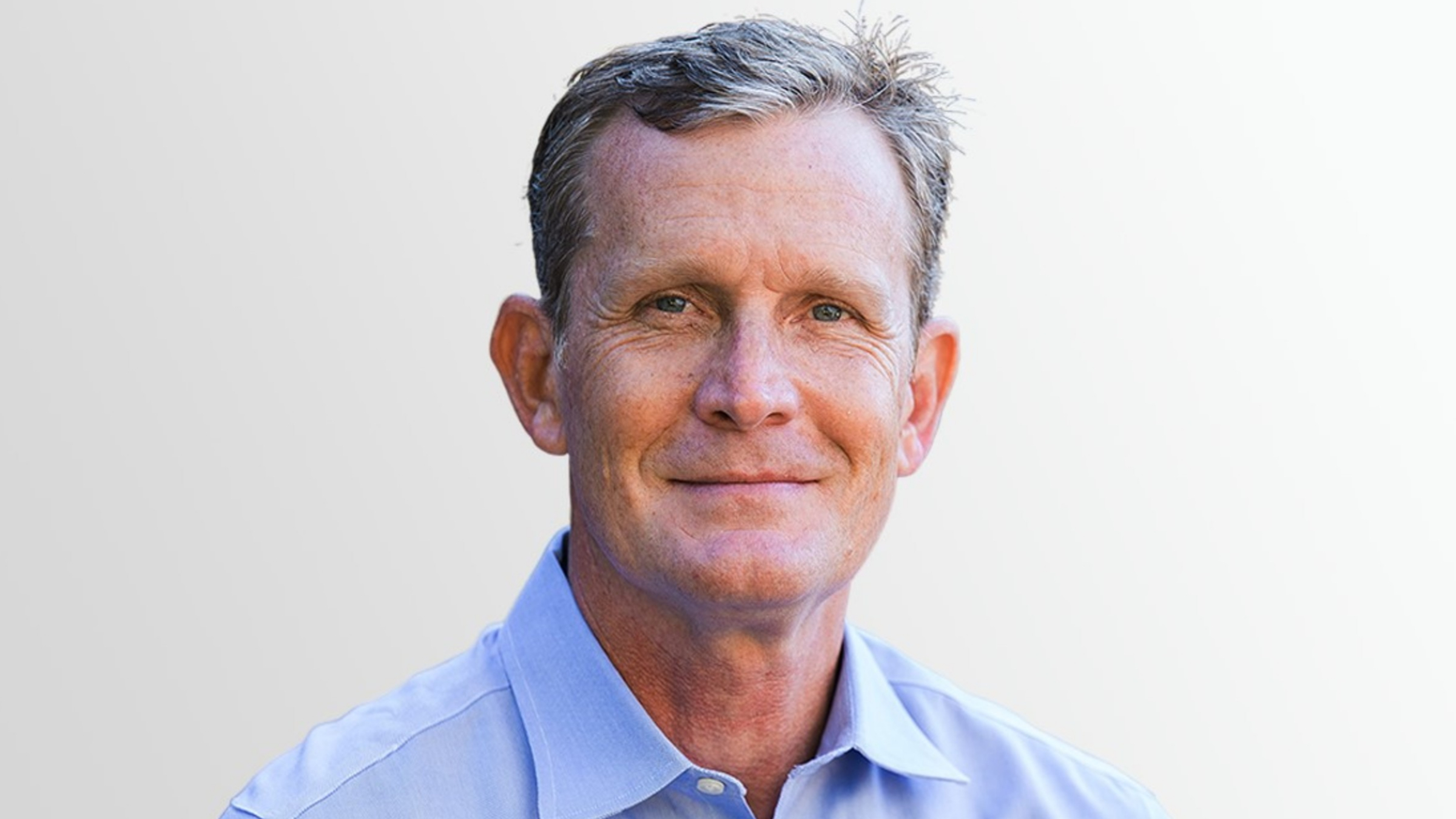 The Philadel­phia start­up re­leased topline re­sults for its hy­per­ten­sion drug, dubbed MLS-101 or lorun­dro­stat, two months ago, say­ing it met the pri­ma­ry end­point of re­duc­ing sys­tolic blood pres­sure for pa­tients who were on at least two back­ground med­i­cines.

The biotech is one of a few to brave the chop­py IPO wa­ters in re­cent months. David Liu’s Prime Med­i­cine, strug­gling Third Har­mon­ic Bio, a start­up tak­ing in an old Eli Lil­ly can­cer drug and a small ALS biotech are some of the on­ly ones to do so in the past few quar­ters. Oth­ers have gone the SPAC route.

At the time, CEO Jon Con­gle­ton told End­points News the drug de­vel­op­er would meet with the FDA to hash out Phase III plans, not­ing he’d like to start the stud­ies in the first half of 2023.

Catalys Pa­cif­ic Fund is the largest share­hold­er, with about 32.9% owned, ac­cord­ing to an SEC fil­ing. Sam­sara Bio­Cap­i­tal, HBM Health­care In­vest­ments, Adams Street Part­ners and BioDis­cov­ery al­so own por­tions of the biotech.