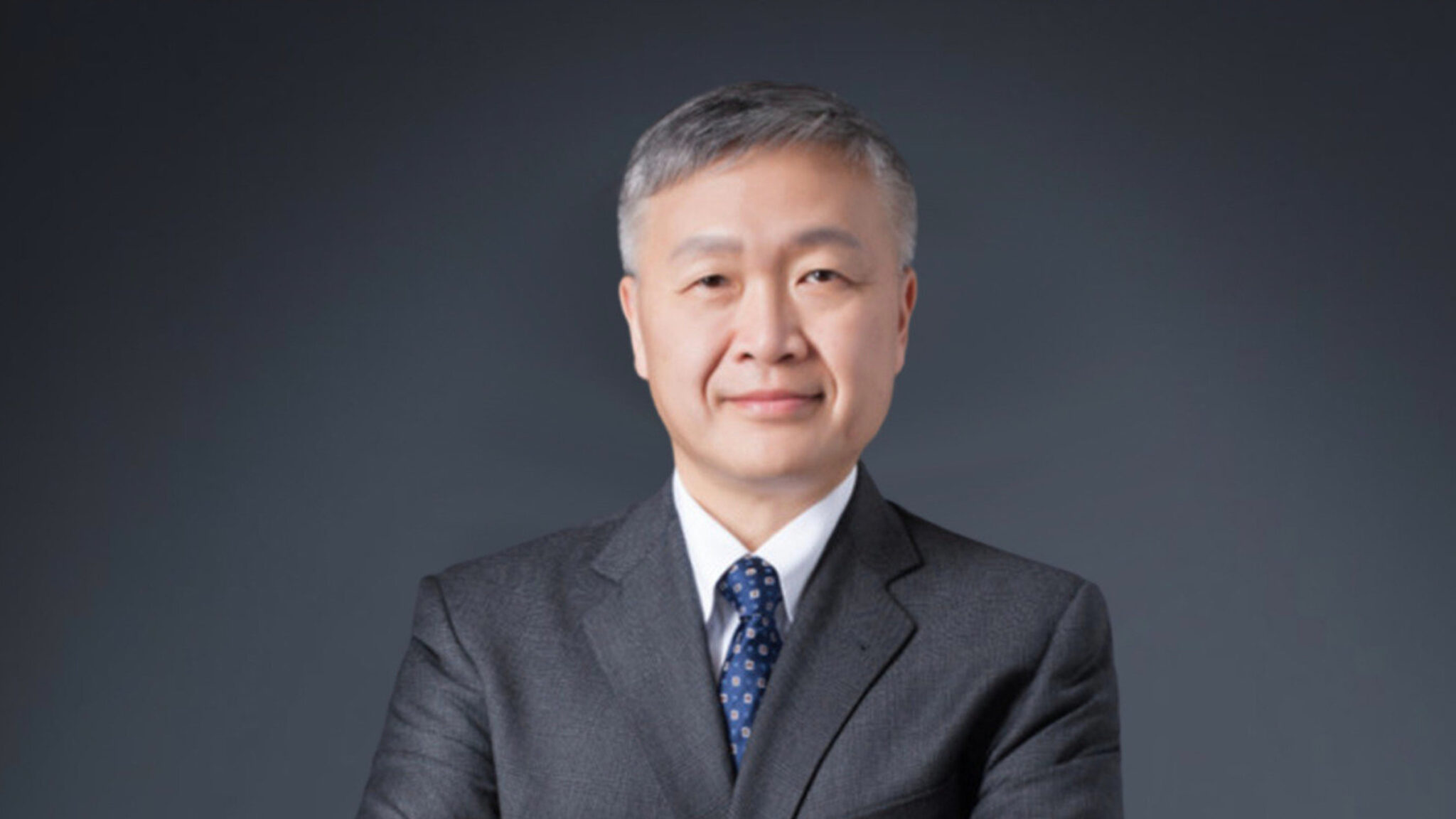 The com­pa­ny is el­i­gi­ble for up to $1.5 bil­lion in po­ten­tial pay­ments based on pre­clin­i­cal, clin­i­cal and com­mer­cial mile­stones, as well as tiered roy­al­ties from sales. 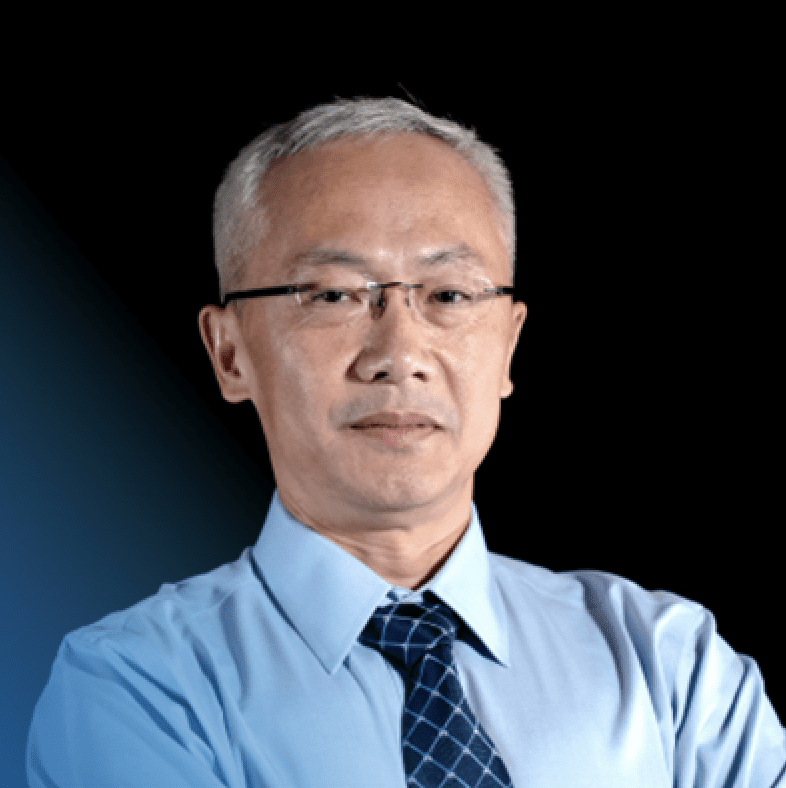 Through CARD, the team has ad­vanced a num­ber of prod­ucts in its pipeline in just two years, in­clud­ing RGT-587 for on­col­o­gy, which is set to en­ter Phase I tri­als, and and RGT-075 to tar­get a glucagon-like pep­tide 1 re­cep­tor hor­mone, which stim­u­lates glu­cose-in­duced in­sulin se­cre­tion. That can­di­date is en­ter­ing Phase II/III tri­als. 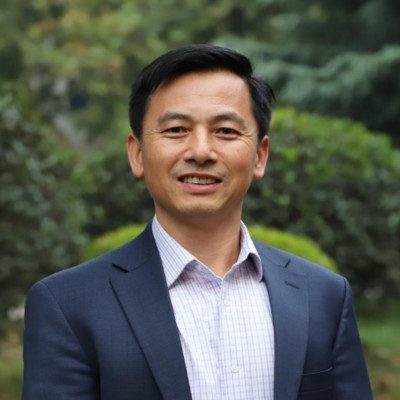 The com­pa­ny was found­ed in 2018 by a team that in­cludes two Pfiz­er vet­er­ans and three — Qiu and Min Zhong, and CTO Wenge Zhong — who used to work for Am­gen’s Chi­nese R&D op­er­a­tions. Re­gor’s fo­cus so far has been on on­col­o­gy, meta­bol­ic dis­eases and au­toim­mune dis­eases. 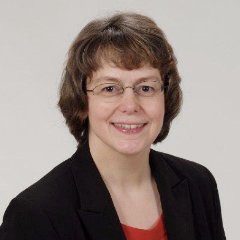 In Feb­ru­ary, Lil­ly Asia Ven­tures led the Se­ries B fundrais­ing round, in which the com­pa­ny raised $90 mil­lion to back their clin­i­cal de­vel­op­ment. It al­so land­ed an in­vest­ment from Loy­al Val­ley Cap­i­tal, a com­pa­ny that played a role in fi­nanc­ing the so­cial me­dia video app Tik­Tok, and was list­ed as a top-10 in­flu­en­tial pri­vate eq­ui­ty firm in Chi­na.

“To­geth­er we are work­ing hard for a bet­ter world by in­no­v­a­tive and trans­for­ma­tive med­i­cines which make mean­ing­ful im­pacts to pa­tients glob­al­ly,” Loy­al Val­ley founder Andy Lin said in a state­ment at the time.