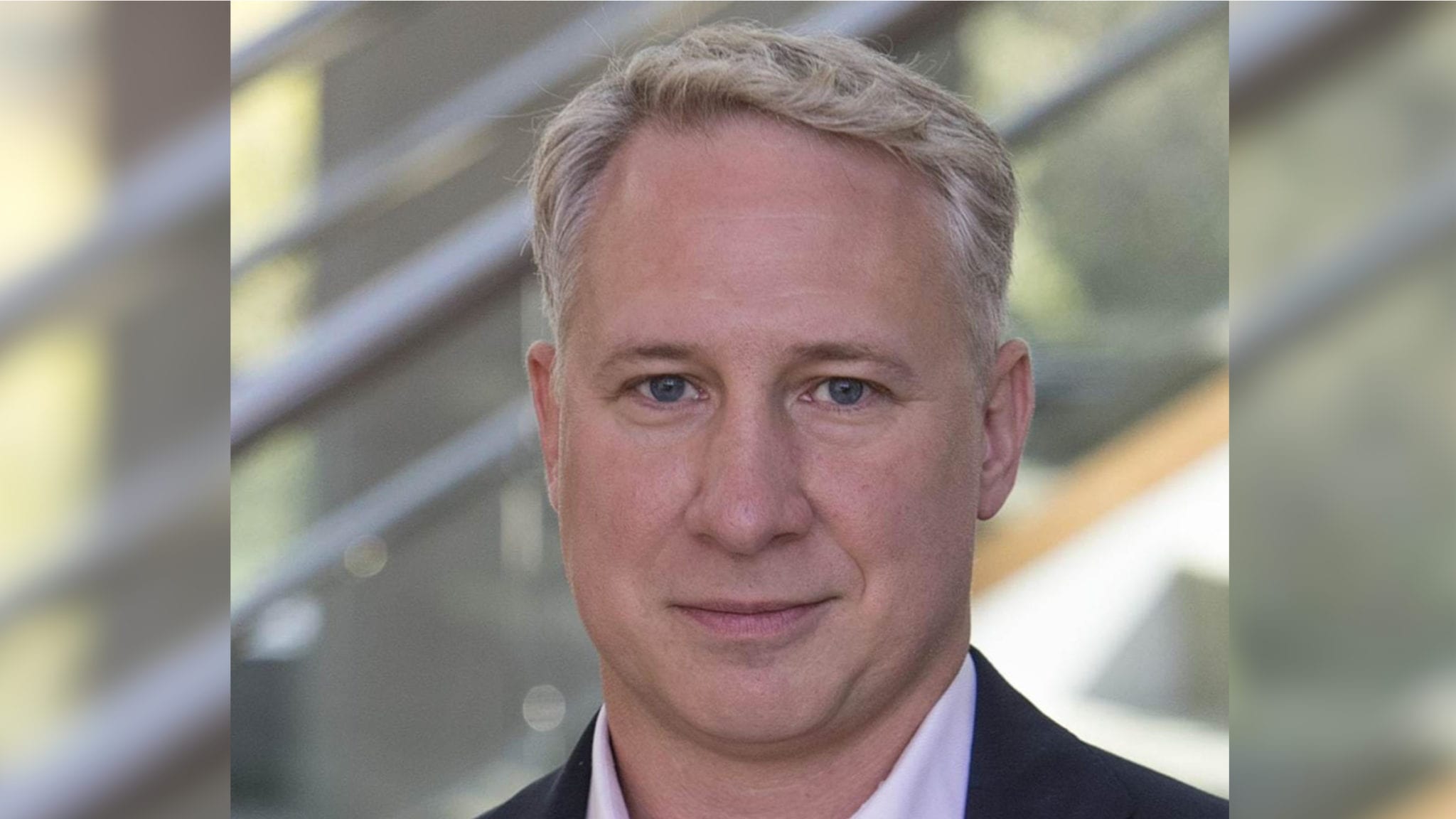 The past four years at Bris­tol My­ers Squibb have been busy for Matthew Ro­den. The se­nior VP and head of en­ter­prise strat­e­gy was be­hind the com­pa­ny’s ini­tial plan fol­low­ing its ma­jor $74 bil­lion Cel­gene buy­out last year. But now, it’s on to green­er pas­tures.

Ro­den’s been tapped as ex­ec­u­tive part­ner at Cam­bridge, MA-based ven­ture cap­i­tal firm MPM Cap­i­tal —  a move he said has al­ways been part of his long-term goals.

“Go­ing in­to ven­ture cap­i­tal was part of my long-term plan … and it did hap­pen a lit­tle bit faster than I ex­pect­ed. But cer­tain op­por­tu­ni­ties have opened up over the past year. And … MPM specif­i­cal­ly, I’ve al­ways had a huge re­spect for their track record and for the peo­ple there,” Ro­den told End­points News.

Ro­den, a self-de­scribed “sci­ence nerd,” said he knew ear­ly on in grad­u­ate school that he want­ed to mar­ry his in­ter­ests in cap­i­tal mar­kets, sci­ence and tech­nol­o­gy. In 2005, he joined Cred­it Su­isse as an as­so­ciate an­a­lyst, where he worked for a year be­fore be­com­ing vice pres­i­dent at JP Mor­gan. Then in 2010, he jumped to the Swiss in­vest­ment bank­ing firm UBS as biotech eq­ui­ty re­search sec­tor head.

“You know I ac­com­plished a lot in a rel­a­tive­ly short pe­ri­od of time at BMS, which made it pos­si­ble to … ac­cel­er­ate my long-term plan of mov­ing to ven­ture,” he said.

“I want to be part of build­ing great biotech com­pa­nies — the next wave in­no­va­tors,” he said.