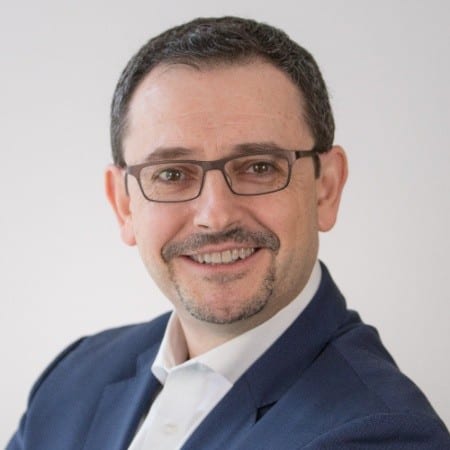 Last Wednes­day, com­pa­ny ex­ec­u­tives at­tempt­ed to put a Band-Aid on the burn by telling an­a­lysts in a post-earn­ings con­fer­ence call that they felt an “oblig­a­tion to re­bound” and in­tend­ed to do so by en­gag­ing in M&A and buy­ing back shares with the $42 bil­lion they have in the bank, over the next five years. 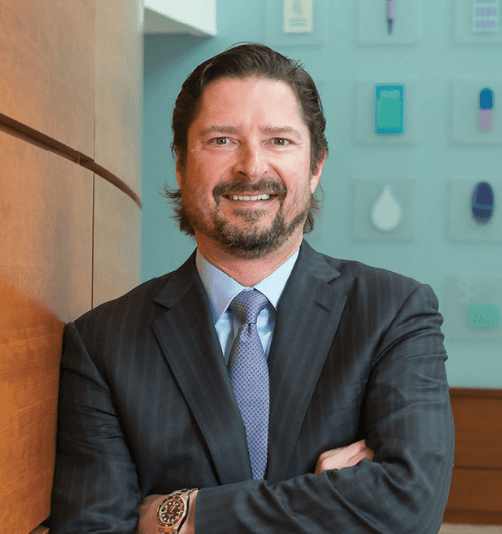 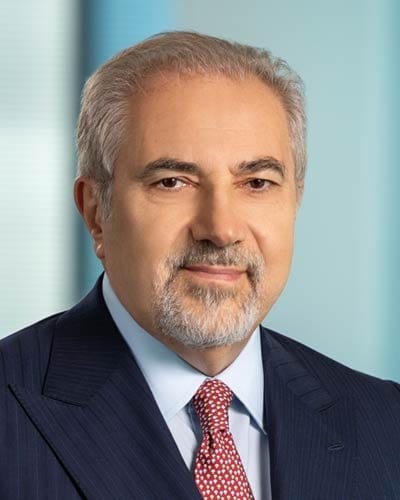 Ear­li­er in the first quar­ter, Bio­gen scrapped two large Phase III stud­ies of ad­u­canum­ab dis­sat­is­fied by the drug’s im­pact on the course of Alzheimer’s — and last week the com­pa­ny al­so dis­closed it had shelved a late-stage study test­ing the drug’s abil­i­ty to pre­vent on­set of the dis­ease, ef­fec­tive­ly dis­card­ing the drug. But it is still tak­ing a wait-and-see po­si­tion on its oth­er amy­loid be­ta Alzheimer’s drug BAN2401 — in stark con­trast to part­ner Ei­sai who quick­ly ini­ti­at­ed a new tri­al for the ex­per­i­men­tal treat­ment even as Wall Street and neu­ro ex­perts have ef­fec­tive­ly de­clared the amy­loid strat­e­gy of tar­get­ing the tox­ic clus­ters in the brain dead, fol­low­ing a spate of fail­ures. 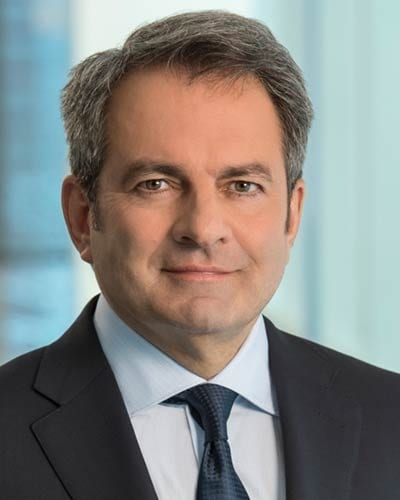 “We do think ‘base’ of Spin­raza is OK near-term as gene ther­a­py pri­mar­i­ly im­pacts on­ly ‘de no­vo’ new in­fants, but new pa­tient share loss im­pacts the ‘tail’ and oral could al­so be a pre­ferred op­tion over time par­tic­u­lar­ly for kids/ado­les­cents giv­en no need for spinal tap in­fu­sion,” they wrote in a note.