Achillion’s promis­ing proof-of-con­cept da­ta for its lat­est drug has won break­through sta­tus at the FDA. 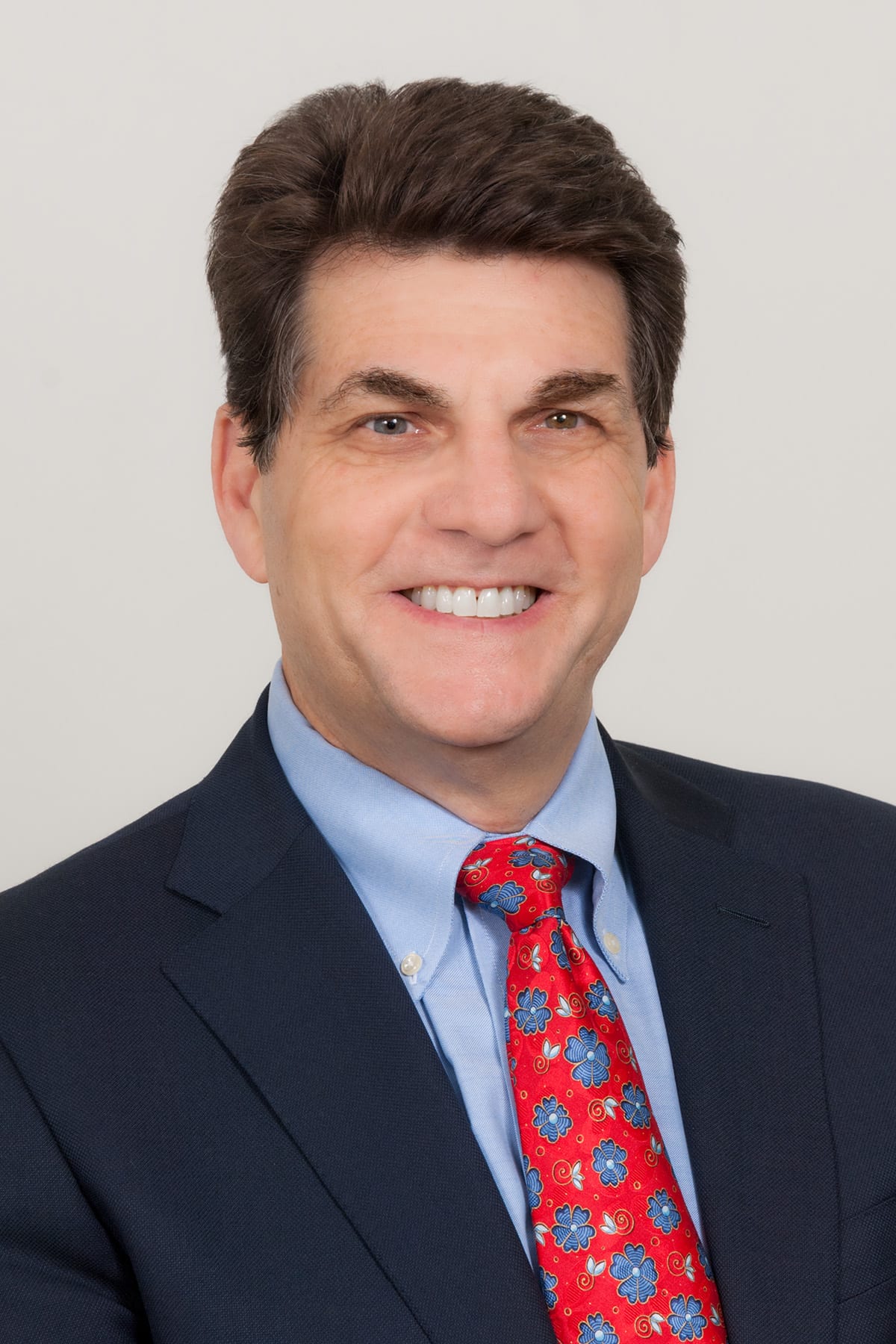 The news comes as a boon for Achillion $ACHN, still reel­ing from its de­ci­sion last year to shelve a drug they hoped could com­pete as a monother­a­py for PNH pa­tients. The com­pa­ny’s stock shot up 14%. In Q2 the biotech re­port­ed loss­es close to $20 mil­lion, leav­ing $241 mil­lion in cash and se­cu­ri­ties in re­serve.

The break­through des­ig­na­tion was based on in­ter­im da­ta from a Phase II tri­al, and the biotech said they hope to have full re­sults by the end of 2019 with a Phase III tri­al un­der­way by ear­ly 2020.

Achillion orig­i­nal­ly found the spot­light as a prime con­tender in the he­pati­tis C field, un­til Gilead came up with its pain­less cure and dra­mat­i­cal­ly shrunk the mar­ket.  That prompt­ed a piv­ot to ACH-4471 as their pri­ma­ry tar­get. Af­ter some rocky rid­ing, it seems to have found a foot­ing.