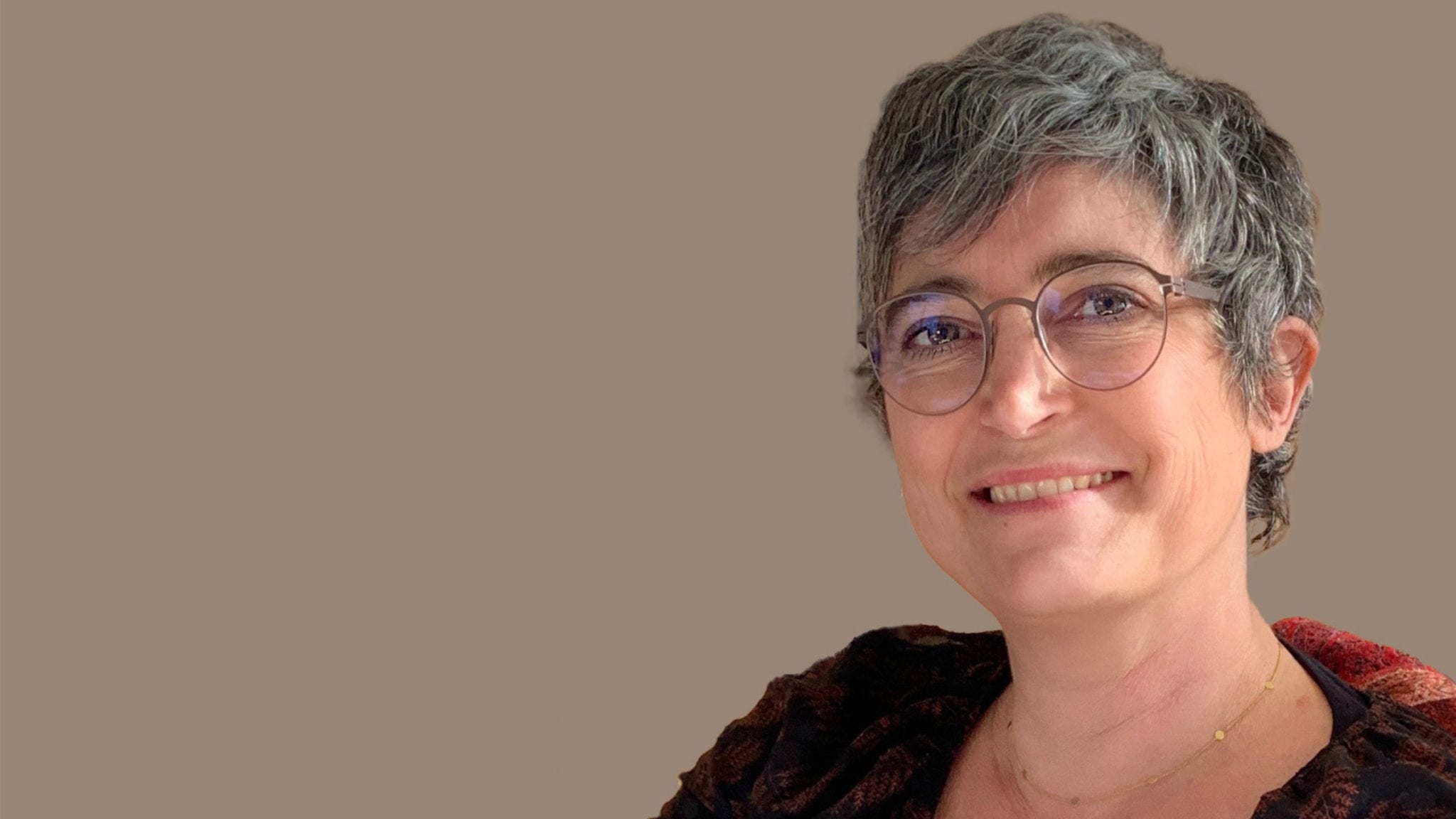 Less than two years af­ter sell­ing her first biotech to Pfiz­er for a hefty $810 mil­lion, a French re­searcher has launched a new gene ther­a­py out­fit that’s fo­cus­ing on the same tar­get — dwarfism — but tak­ing a dif­fer­ent path to treat­ment.

Gouze had been work­ing on skele­tal dys­pla­sia at In­serm, the French equiv­a­lent of the NIH, and helped launch the new­ly Pfiz­er-owned Ther­a­chon. She kept her aca­d­e­m­ic lab while work­ing there and came up with the idea for a gene ther­a­py in type 2 col­lagenopathies, which in­cludes SEDc.

“That’s how we start­ed In­noSkel, it’s a spin-out of my In­serm lab,” Gouze told End­points News.

This can lead to reti­nal de­tach­ments and pa­tients hav­ing trou­ble breath­ing, Gouze said. Fur­ther dif­fi­cul­ties hold­ing up their heads and necks can re­sult in paral­y­sis.

“In this case, the pa­tients are very short and have se­vere com­pli­ca­tions,” Gouze said. “What we’re try­ing to achieve is to re­pair the ex­o­cyclic ma­trix of the car­ti­lage.”

In­noSkel isn’t ready to di­vulge how their pro­gram treats the con­di­tion, nor can Gouze pre­dict when they’ll first hit the clin­ic as the com­pa­ny is still await­ing the pub­li­ca­tion of a peer-re­viewed pa­per. Mon­day’s fund­ing will go to­ward ad­vanc­ing to hu­man tri­als, how­ev­er, and any prod­uct will look like a typ­i­cal gene-ther­a­py in­jec­tion to pro­vide pro­teins that help the car­ti­lage be­have nor­mal­ly, she said.

Try­ing to treat dwarfism is a cause that’s drawn sig­nif­i­cant op­po­si­tion from some cor­ners of the com­mu­ni­ty. It’s one Gouze is all too fa­mil­iar with giv­en her pre­vi­ous role as sci­en­tif­ic founder of Ther­a­chon, and now she’s back for more with In­noSkel. There have al­so been ef­forts by a promi­nent phar­ma, Bio­Marin, to get an achon­dropla­sia drug across the fin­ish line. The FDA ac­cept­ed Bio­Marin’s pitch for the pro­gram just last month, with an ac­tion date com­ing next Au­gust.

But Gouze says she “ful­ly re­spects” the ar­gu­ment from ad­vo­cates that dwarfism is not some­thing meant to be “cured.” Mak­ing every­one taller is not Gouze’s main goal, she says, rather it’s try­ing to pre­vent the com­pli­ca­tions that re­sult from achon­dropla­sia and now SEDc.

“When you’re an adult with dwarfism you have to live with your con­di­tion any­way, and it’s not to make them like every­body; the treat­ments are not try­ing to ‘stan­dard­ize’ them,” Gouze said. “It’s not so much to make every­body look the same, which would be use­less and ab­solute­ly not in­ter­est­ing any­way. It’s try­ing to pre­vent the com­pli­ca­tions and de­crease the pain.”