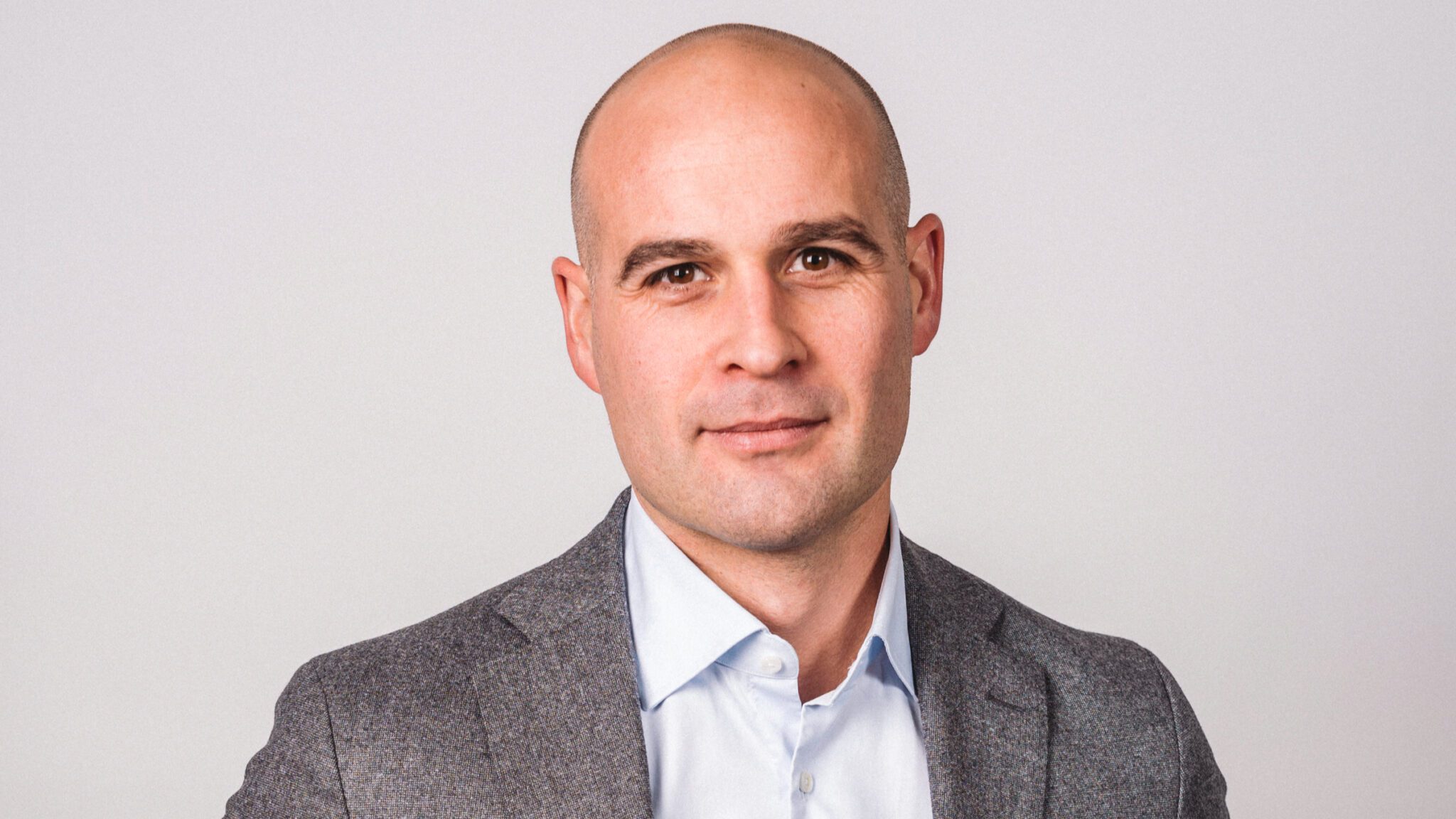 After slicing and dicing TCRs for 8 years, Swedish biotech reloads to angle for a spot in crowded cell therapy space

Södertälje, Sweden, the historic home to the Astra half of AstraZeneca, may seem an unlikely place for cutting-edge R&D on T cell receptors and cell therapies. And Reagan Jarvis — a transplant from New Zealand who had spent his academic years studying innate immune signaling — readily admits he doesn’t fit your usual mold for a biotech founder.

But that’s where Jarvis found himself eight years ago after meeting Mikael Blomqvist, a Swedish entrepreneur who asked him to pitch some ideas for a new company.

His proposal, in short, was about systematic industrialized analysis of T cell biology — putting together an automated matrix of assays to answer a long list of questions about a long list of TCRs. While the breakout success of CAR-T in blood cancers would soon sweep the biotech world, Jarvis saw at the time no empirical way to find and define what good tumor targets and TCRs look like.

Blomqvist, whom Jarvis describes as an industrialist, liked the idea. They co-founded a company named Anocca, and Blomqvist chipped in $30 million via his investment group Michano to get things started.

The unusually large seed financing — topped up later with a similarly sized Series A — has allowed Jarvis, the CEO, to “methodically” scale out the platform, anchored by seven core assay sets, and grow the team to 65. In a step up, the biotech has now reaped another $47 million from a bigger group of private and institutional investors led by Danske Bank.

Anocca bills itself, ultimately, as an analytics company whose platform can touch everything from vaccines to allergy meds. For the Series B, though, Jarvis expects to focus on pushing the lead candidates for TCR T cells toward the clinic.

“Traditionally T cell biology has been done with PBMC assays, Elispot, interferon release, and that is a biological readout, but it’s so high noise and so [low] reproducibility that it’s really hard to get quantitative accurate data,” Jarvis said. “So what we’ve done is strip out all the noise in the background, [make it] reproducible. It’s the same background every time, we get really good precision data, very high sensitivity.”

Some might argue that no amount of preclinical work could prepare you for surprises when the cells are administered to patients — as the CAR-T players at Tmunity learned in a fatal setback. But others subscribe to the philosophy that the more you can measure and quantify and design in the preclinical stage, the better.

The process at Anocca starts with various engineered cells, which the scientists manipulate to add receptors, HLAs or specific antigens. The resulting “analyte cells” they assemble are then sent through multiple custom tests, including a mass spectrometry-based target discovery, TCR characterization and safety profiling all the way to manufacturing QC.

Although the company is initially working on autologous cell therapies directed against well known targets like NY-ESO-1 — which GlaxoSmithKline is famously pursuing — Jarvis notes that others’ programs could only address limited patient populations due to HLA restrictions. On the other hand, the speed at which its platform identifies good TCRs means Anocca can quickly generate a library, or franchise, that is manufactured the same way but would be matched to different groups of patients.

“This comes back to how TCR T has to work,” he said. “I mean this is not a single asset for everybody. It’s going to be multiple assets for multiple patient segments.”

Sitting miles away from cell therapy hotspots in Boston, San Francisco or London, where VCs are reaching deep into their pockets to get in on ever more ambitious technologies, Jarvis is setting his own pace. Anocca has its own manufacturing capabilities, and it’s staying open to collaborations, whether it’s target characterization or clinical co-development.

“It’s one thing to say you’ve got several hundred million dollars in Boston,” he said. “That’s the same as a hundred million dollars in Södertälje, quite frankly, in terms of what things cost and HR expenses. So we’re happy with our funding position, we’re more than happy with our technology position. We think we are technical leaders and we have a differentiated scientific approach, and we don’t rely on predictive algorithms. We’re doing this empirically, it’s not a best guess. It’s actually real biology.”

Editor’s Note: This story has been updated to clarify the name of Anocca’s co-founder, Mikael Blomqvist and correct spellings.

After slicing and dicing TCRs for 8 years, Swedish biotech reloads to angle for a spot in crowded cell therapy space