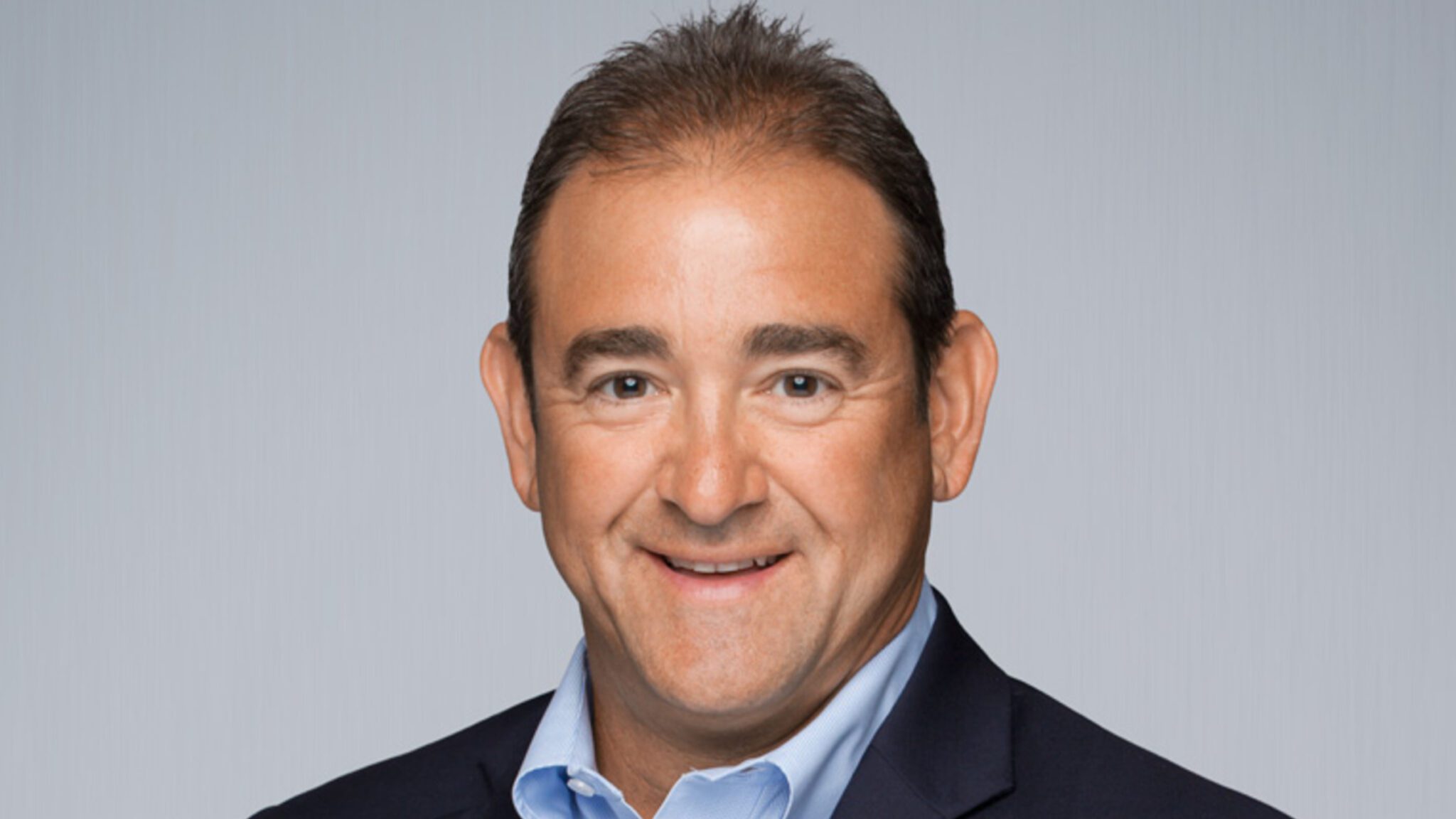 Af­ter strug­gling with its sole drug for years, Mar­i­nus rides pos­i­tive da­ta to a com­mer­cial­iza­tion deal in Eu­rope

Braun­stein just sub­mit­ted an NDA for the oral ver­sion of the can­di­date, a GA­BA/A re­cep­tor mod­u­la­tor, in CDD — and he plans on fil­ing with Eu­ro­pean reg­u­la­tors in Q3 of this year. If all goes well, oral ganax­olone could hit the Eu­ro­pean mar­ket in mid-2022.

“We were close to go­ing un­der a year ago,” he told End­points News last year. “We didn’t have a year’s worth of cash.”

“It’s pret­ty in­cred­i­ble to think we’ve been re­mote, we’ve raised over $200 mil­lion in cap­i­tal, we’ve now filed our first NDA, (and) we’re go­ing to an­nounce this Eu­ro­pean part­ner­ship,” he said. And they did it all while keep­ing up with re­mote yo­ga twice a week.

But it hasn’t been all smooth sail­ing. While the com­pa­ny was sched­uled to de­liv­er Phase III da­ta on RSE in the first half of 2022, that read­out has been pushed back to the sec­ond half of 2022. Braun­stein blamed the de­lay on the pan­dem­ic, which he says caused staff turnover and held things up at tri­al sites.

“I’m just re­al­ly proud of the team, how many achieve­ments they’ve con­tin­ued to hit in an in­cred­i­bly dif­fi­cult time,” Braun­stein said. “We’ve had a lit­tle bit of a stum­ble here in Q2, but (I’m) quite con­fi­dent we’re go­ing to bounce back.”

Af­ter strug­gling with its sole drug for years, Mar­i­nus rides pos­i­tive da­ta to a com­mer­cial­iza­tion deal in Eu­rope