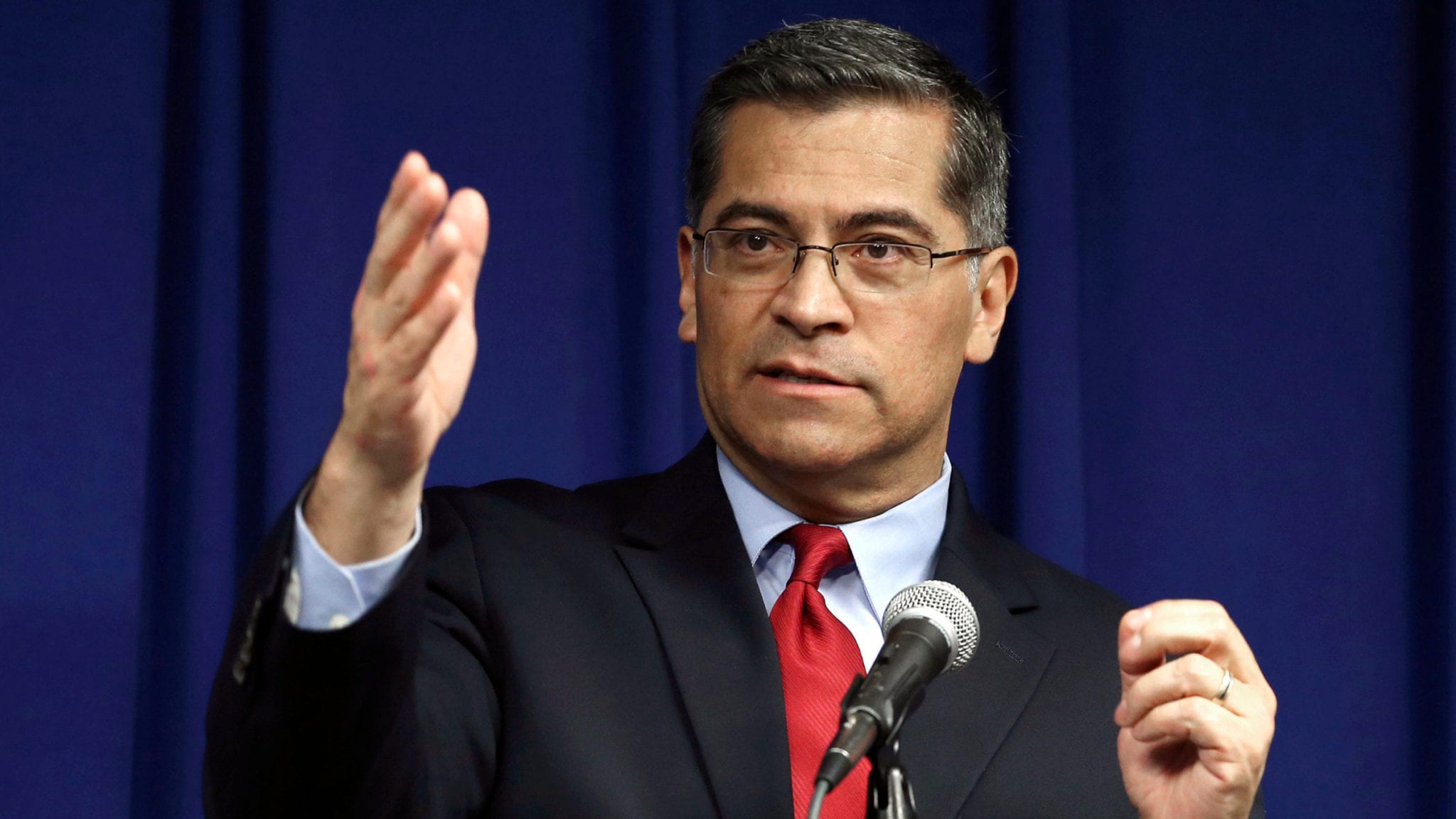 Xavier Be­cer­ra, 62, is a sur­prise choice, the New York Times re­port­ed, as he’s per­haps bet­ter known for oth­er is­sues like crim­i­nal jus­tice and im­mi­gra­tion. But re­cent­ly he’s al­so spear­head­ed the le­gal ef­fort to de­fend the Af­ford­able Care Act, lead­ing a coali­tion of 20 states and DC to ar­gue in front of the Supreme Court.

“Every na­tion around the world has had to con­front the dev­as­tat­ing im­pact of the glob­al pan­dem­ic,” Be­cer­ra said in a state­ment on the eve of oral ar­gu­ments last month. “The Unit­ed States, un­der Pres­i­dent Trump’s watch, con­tin­ues to set records go­ing in the wrong di­rec­tion. Mil­lions in­fect­ed, hun­dreds of thou­sands dead.”

But it’s not just the ACA. As At­tor­ney Gen­er­al, he’s tak­en on phar­ma com­pa­nies for “pay-for-de­lay agree­ments” as well as urged the fed­er­al gov­ern­ment to use march-in rights and al­low third-par­ty man­u­fac­tur­ers to make remde­sivir, call­ing the $3,200 price Gilead had set “out­ra­geous and un­con­scionable.”

Be­fore that, when he rep­re­sent­ed Los An­ge­les in Wash­ing­ton, he has served on the health sub­com­mit­tee as a mem­ber of the Ways and Means Com­mit­tee.