While the come­back plan for its lead drug is still up in the air, Im­muno­Gen says it has a sec­ond shot at an an­ti­body-drug con­ju­gate break­through. 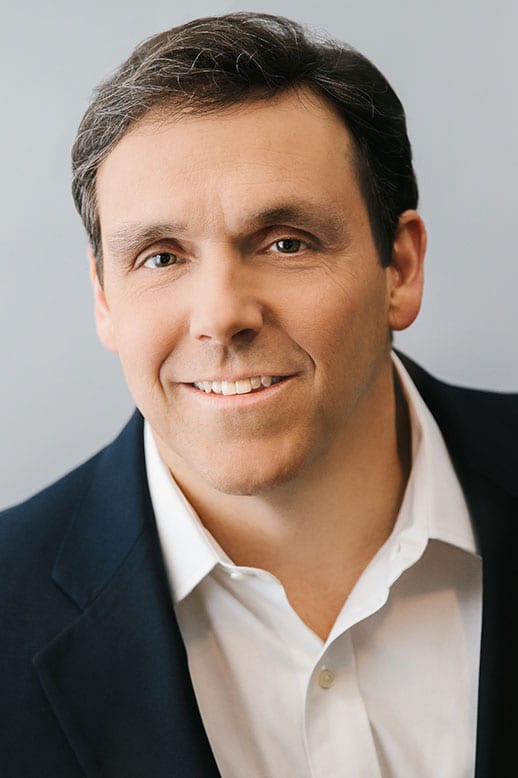 “We look for­ward to con­tin­u­ing to work with FDA to fur­ther de­fine the de­vel­op­ment path for IMGN632 in BPD­CN, in ad­di­tion to pur­su­ing our on­go­ing eval­u­a­tion of IMGN632 in AML and oth­er hema­to­log­i­cal ma­lig­nan­cies,” CEO Mark Enyedy said in a state­ment.

A long­time play­er in the ADC game, Im­muno­Gen’s tech plat­form had a sig­nif­i­cant role in de­vel­op­ing Roche’s Kad­cy­la. But it’s had less luck with its own pro­grams, get­ting slapped down by the FDA af­ter the lead drug, mirve­tux­imab so­rav­tan­sine, failed a Phase III study for ovar­i­an can­cer.

Amid the twists and turns Enyedy — who slashed the head­count by a few months af­ter he took the job in 2016 — reached again for the axe to con­serve cash. In ad­di­tion to lay­ing off 220 staffers, he al­so shelved IMGN779, the pro­gram for adults with re­lapsed/re­frac­to­ry CD33-pos­i­tive AML, and sub­leased the ex­tra emp­ty space.