Af­ter years of run­ning tri­als for oth­er drug­mak­ers, Tri­alSpark is build­ing its own pipeline

Tri­alSpark, one of sev­er­al com­pa­nies launched specif­i­cal­ly to ad­dress the “mourn­ful” cost of clin­i­cal de­vel­op­ment, now has $156 mil­lion more to work with — and with it, CEO Ben­jamine Liu has big plans to move in­to drug de­vel­op­ment. 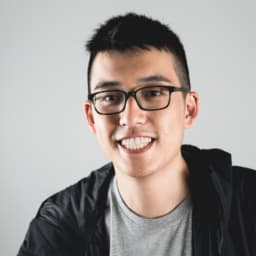 The biotech uni­corn — val­ued at more than $1 bil­lion — un­veiled a hefty Se­ries C round on Thurs­day, led by tech in­vestors Sam Alt­man and Lachy Groom. Liu says he’ll use those funds to build a pipeline, ei­ther by ac­quir­ing or part­ner­ing on as­sets. The rest will go to­ward ex­pand­ing the New York-based team, and in­vest­ing in oth­er com­pa­nies with promis­ing can­di­dates.

The goal is to build a “tech com­pa­ny that’s do­ing bio­phar­ma, not a bio­phar­ma com­pa­ny do­ing tech,” Alt­man told Bloomberg.

Since its launch, Tri­alSpark has built a clin­i­cal tri­al plat­form that us­es soft­ware to help tri­al sites man­age stud­ies and col­lect da­ta. In 2019, the com­pa­ny joined forces with 23andMe, in the hopes of us­ing its ex­ten­sive data­base and re­search plat­form to speed up the pa­tient re­cruit­ment process.

“Tri­alSpark has al­ready made sig­nif­i­cant ef­forts to­ward ex­pand­ing ac­cess to clin­i­cal tri­als by cre­at­ing sites where pa­tients live and with doc­tors they al­ready see. With 23andMe we can em­pow­er even more pa­tients to ac­cess clin­i­cal tri­als at their lo­cal doc­tor’s of­fice,” Liu said at the time, adding that some da­ta and end­points could be cap­tured with wear­able tech­nol­o­gy, dig­i­tal ther­a­peu­tics, or at-home ge­net­ic test­ing with 23andMe.

The com­pa­ny claims it can en­roll pa­tients near­ly twice as fast as tra­di­tion­al ap­proach­es, and shrink de­vel­op­ment time­lines by 50%. 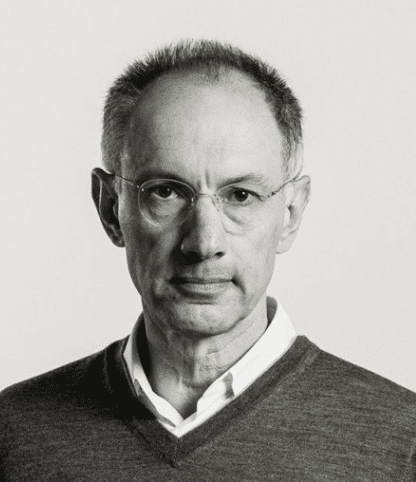 While it re­mains un­clear what tar­gets Tri­alSpark is look­ing to pur­sue in-house, the com­pa­ny says it has an eye for can­di­dates that would “sit on shelves due to the pro­hib­i­tive cost and du­ra­tion of tra­di­tion­al clin­i­cal tri­als.”

“When we first met, Ben­jamine was clear about the jour­ney he want­ed to em­bark up­on,” Se­quoia Cap­i­tal’s Michael Moritz said in a state­ment. “Noth­ing has changed. Tri­alSpark has scaled the foothills and the as­sault on the sum­mit has be­gun.”

Af­ter years of run­ning tri­als for oth­er drug­mak­ers, Tri­alSpark is build­ing its own pipeline