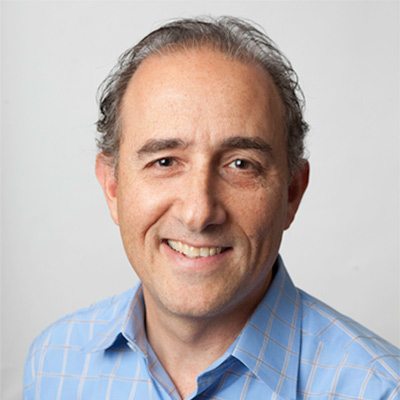 This marks the sec­ond drug ap­proval for Agios, a biotech com­pa­ny found­ed by David Schenkein, which he’s fond of say­ing got start­ed with a “blank sheet of pa­per.”

That sheet is get­ting quite crowd­ed now.

Billed as “the first tar­get­ed treat­ment for R/R AML pa­tients with an IDH1 mu­ta­tion,” Agios sub­mit­ted it back in Feb­ru­ary with noth­ing but ear­ly-stage da­ta that had been on dis­play at ASH.

The OK comes close to a year af­ter the biotech’s first ap­proval for Id­hi­fa, an IDH2 drug for an­oth­er slice of the AML mar­ket be­ing han­dled by its part­ners at Cel­gene. And just like Id­hi­fa, the FDA hur­ried this new ap­proval along with a pri­or­i­ty re­view.

This new drug was test­ed in an open la­bel study, with no con­trol arm. In­ves­ti­ga­tor found:

Con­grats to Agios (AGIO) for ap­proval of its sec­ond drug for AML (TIB­SO­VO). Fastest ever ap­proval of dis­tinct drugs for two in­de­pen­dent mech­a­nisms. First com­pa­ny to have two drugs with in­ter­nal­ly dis­cov­ered path­ways in a decade from start. ARCH named it and seed­ed with Flag­ship.

“The FDA ap­proval of Tib­so­vo – our first whol­ly owned drug and the sec­ond ap­proved med­i­cine from our re­search plat­form in less than a year – is an in­cred­i­bly ex­cit­ing mile­stone for our com­pa­ny and, im­por­tant­ly, for the ap­prox­i­mate­ly 6-10% of AML pa­tients with an IDH1 mu­ta­tion who have been wait­ing for new treat­ment op­tions that work rad­i­cal­ly dif­fer­ent than con­ven­tion­al chemother­a­py,” said Schenkein.