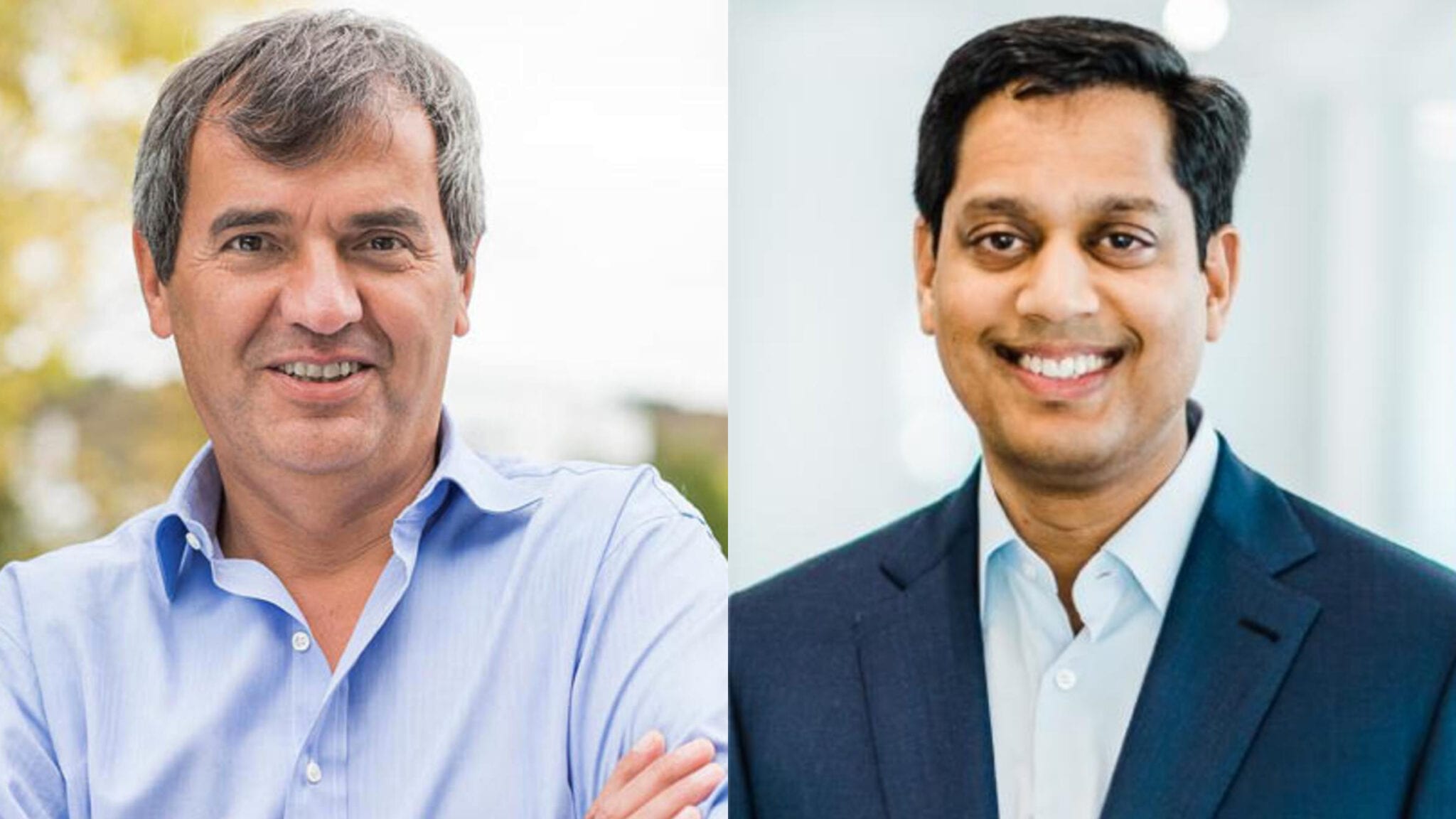 While pre­sum­ably go­ing on vir­tu­al road­shows for its up­com­ing IPO, the biotech put out word that it’s ap­point­ed An­toine Yver, the for­mer head of on­col­o­gy R&D at Dai­ichi Sankyo, as CMO. 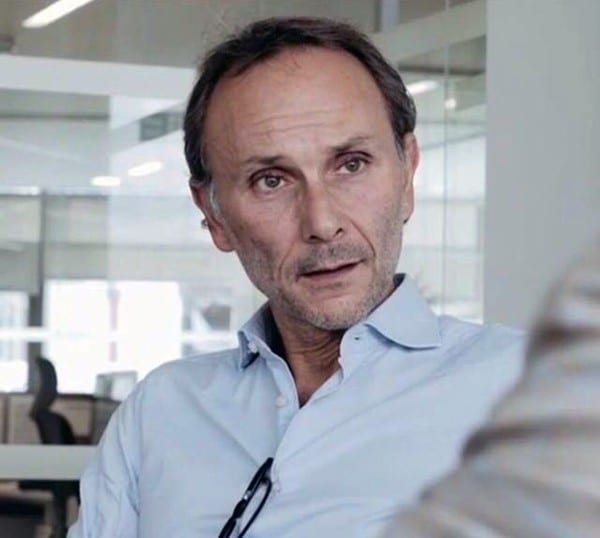 With 16 pro­grams in the pipeline — four of which have al­ready reached clin­i­cal stage — that came to­geth­er af­ter Francesco De Ru­ber­tis con­vinced 11 Medicxi star­tups to roll their op­er­a­tions in­to the same com­pa­ny, Yver is sure to hit the ground run­ning. CEO Saurabh Sa­ha clear­ly has no doubt about that, prais­ing his new de­vel­op­ment chief as a “true in­dus­try leader.”

Steer­ing these pro­grams to mar­ket (or some kind of deal) AS­AP is a core part of De Ru­ber­tis’ pitch to the en­tre­pre­neurs be­hind each of the sub­sidiaries that agreed to merge in­to Centes­sa. 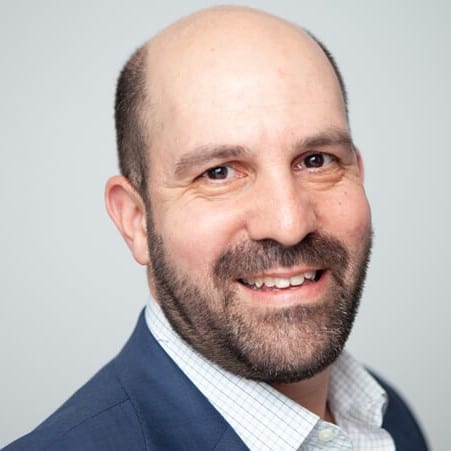 For his part, Yver has plen­ty of pos­i­tive things to say about this op­er­at­ing mod­el.