A col­lab­o­ra­tion launched in 2018 be­tween As­traZeneca and British com­pa­ny Avil­lion is bear­ing new fruit Thurs­day for a se­vere asth­ma pro­gram. 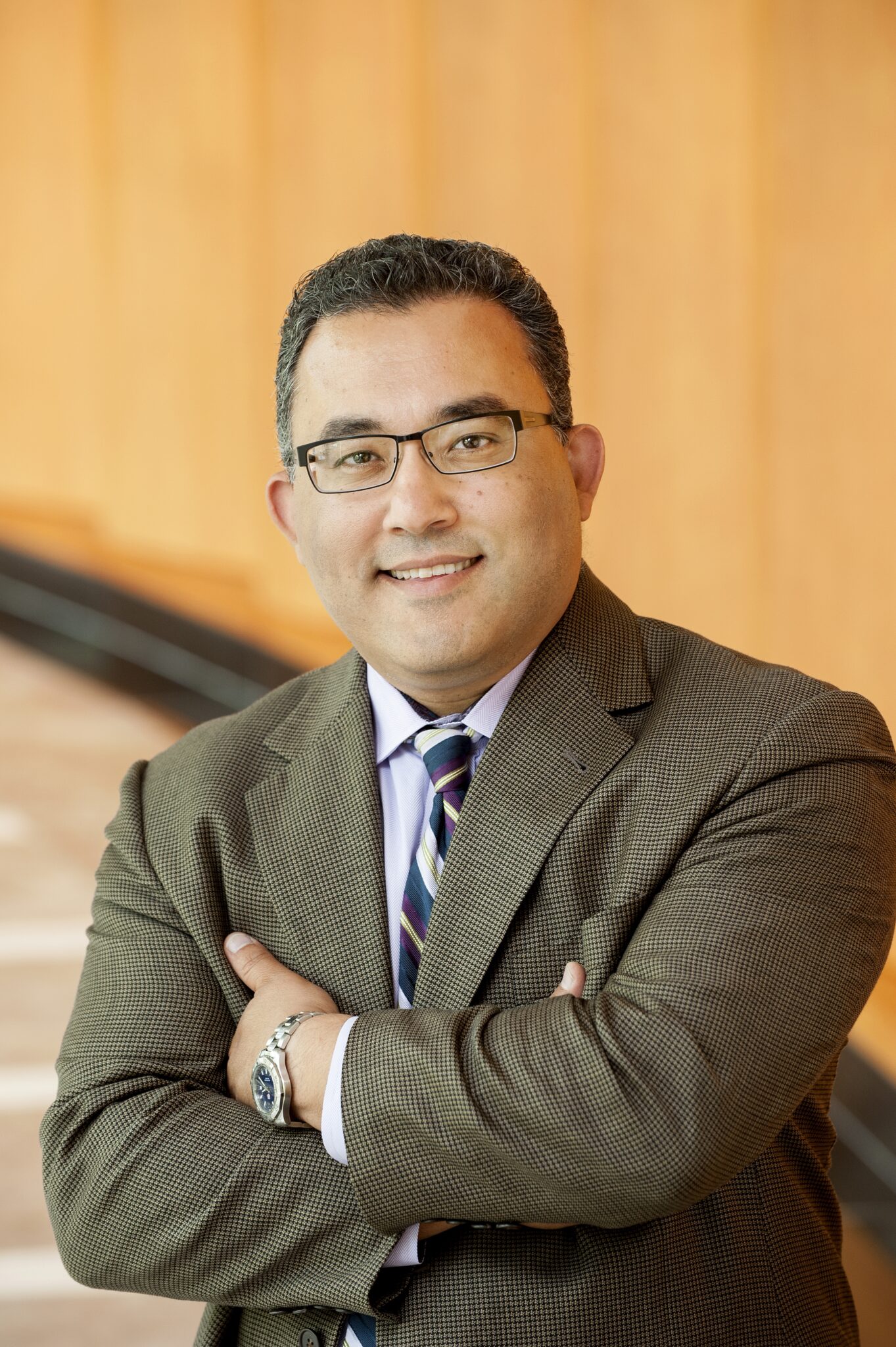 “For 40 or 50 years plus, al­buterol has been the stan­dard of care to treat acute symp­toms of asth­ma,” Makar said. “But for all of these years, part of the chal­lenge has been that al­buterol has not been treat­ing the un­der­ly­ing in­flam­ma­tion of the asth­ma, where pa­tients be­gin to over-re­ly on their al­buterol in­halers and not get any re­lief of symp­toms.”

Fur­ther da­ta from more PT027 stud­ies are ex­pect­ed in the first half of next year, but Makar said As­traZeneca and Avil­lion have every­thing they need right now to go to reg­u­la­tors. The com­pa­nies ex­pect to file for ap­proval some­time in 2022.

Where PT027 hopes to step in is by adding the in­haled cor­ti­cos­teroid to al­buterol as part of the res­cue ther­a­py. It’s a treat­ment that has proven safe among oth­er asth­ma main­te­nance sup­ple­ments like Sym­bi­cort and Trel­e­gy, he added. But the idea be­hind PT027 is that by com­bin­ing the two in the res­cue as­pect, pa­tients will be more like­ly to avoid hos­pi­tal­iza­tion from se­vere at­tacks and the need for oral steroids. 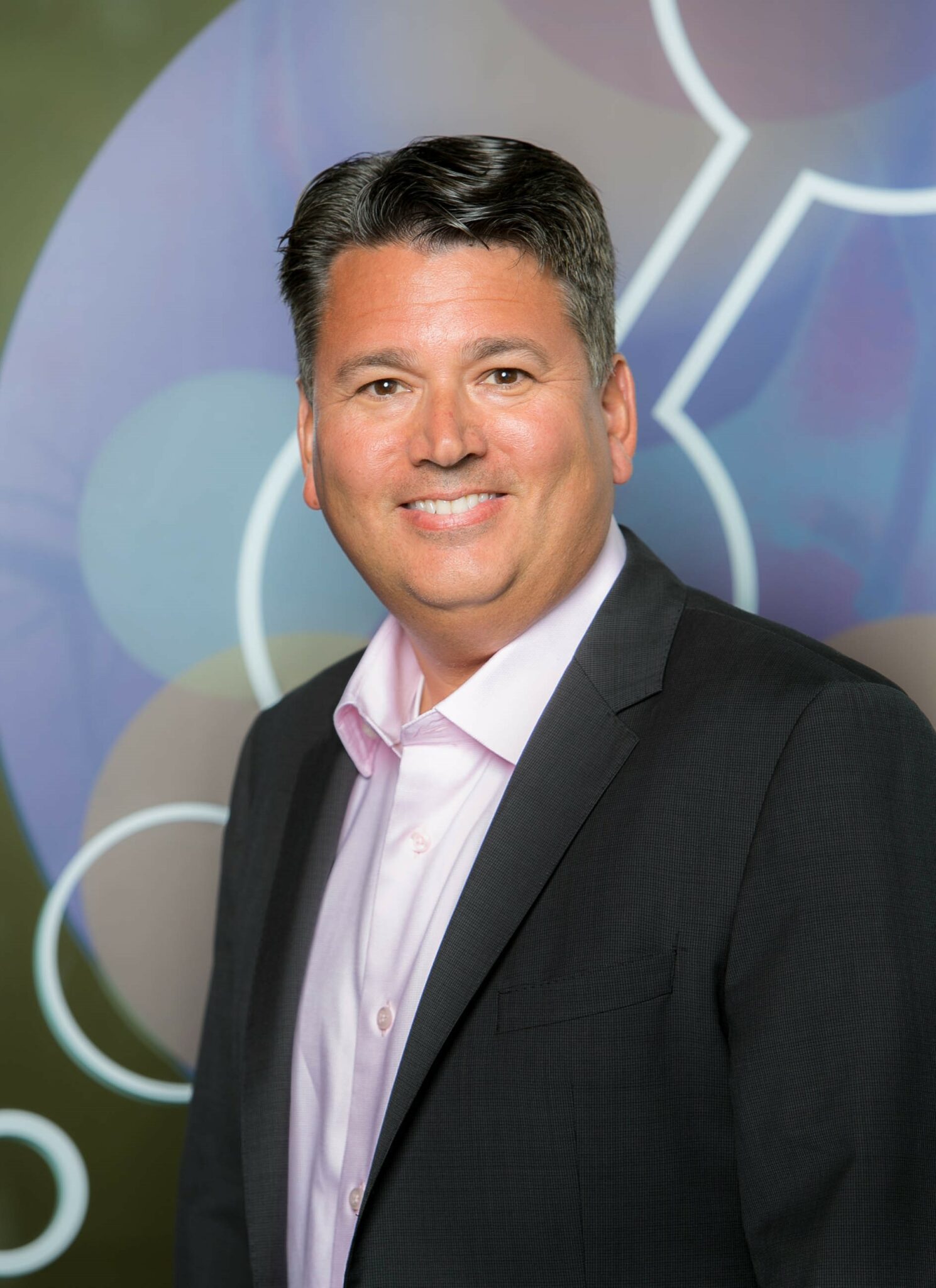 The sec­ond study mea­sured for a pri­ma­ry end­point against both a com­para­tor and place­bo, with re­searchers look­ing at lung func­tion. Again at both dose lev­els, PT027 showed a sta­tis­ti­cal­ly sig­nif­i­cant im­prove­ment in lung func­tion mea­sured by the FEV1 test, or how much air an in­di­vid­ual can breathe out in one sec­ond when forcibly ex­hal­ing.

As­traZeneca orig­i­nal­ly got the ball rolling with Avil­lion back in March 2018, when the com­pa­nies agreed to co-de­vel­op PT027 for asth­ma. Avil­lion took on all clin­i­cal de­vel­op­ment with As­traZeneca get­ting an op­tion to com­mer­cial­ize and mar­ket the drug in the US up­on a suc­cess­ful ap­proval.

Now with the piv­otal Phase III da­ta in hand, Makar said the pair will need to ini­ti­ate a “com­pre­hen­sive” ed­u­ca­tion pro­gram for pa­tients and physi­cians, giv­en how long al­buterol has been used. But As­traZeneca is pre­pared to do that as it pre­pares the can­di­date for launch.