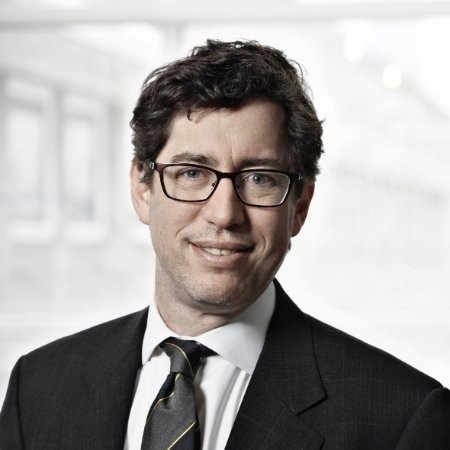 For the sec­ond time in the last 12 months, Akari is abrupt­ly los­ing its CEO amid scan­dal. David Horn Solomon has re­signed af­ter al­leged­ly get­ting caught us­ing the com­pa­ny cred­it cards for per­son­al pur­chas­es.

That’s ac­cord­ing to a sparse­ly word­ed SEC state­ment filed Fri­day, which states Horn Solomon re­signed a few days ago on May 8 fol­low­ing an in­ves­ti­ga­tion by Akari $AK­TX and an in­de­pen­dent law firm. We don’t know how sig­nif­i­cant the charges are, but the state­ment said Akari “does not con­sid­er the amounts charged to be ma­te­r­i­al to the com­pa­ny’s oepra­tions.”

Step­ping up to take the reins is Clive Richard­son, Akari’s COO and board mem­ber, who will lead as in­ter­im CEO while the com­pa­ny looks for a full-time chief ex­ec­u­tive. 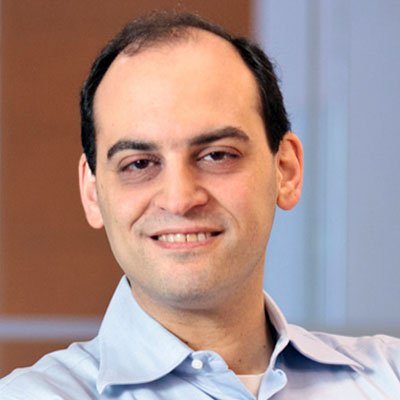 The com­pa­ny, a drug­mak­er tack­ling or­phan au­toim­mune and in­flam­ma­to­ry dis­eases, said its ad hoc re­view found that one of the five pa­tients cov­ered in an in­ter­im analy­sis of a mid-stage study of Cov­er­sin shouldn’t ac­tu­al­ly be tagged as hav­ing met the pri­ma­ry end­point — even though it was first re­port­ed as such. That’s be­cause he dropped out of the study due to an un­re­lat­ed co-mor­bid­i­ty.

Af­ter­ward Rosh­walb stepped down, and Horn Solomon took his place in Sep­tem­ber of last year.

Over the past few months, Covid-19 has gone from being a monolithic threat to one of the biggest overnight boons the biopharma industry has ever seen. And amid all the furor over Moderna’s swelling stock price, plenty of chatter over what new drugs and vaccines will cost and investors’ uninhibited zeal for all things related to pandemic products, it’s been one little biotech’s golden ticket back from the land of the living dead.