Over the last few weeks we’ve been treat­ed to a cou­ple of sto­ries about small biotechs which en­joyed a swift run-up in stock val­ues af­ter post­ing their beau­ty shots of clin­i­cal da­ta for NASH drugs. NASH re­mains the big new dis­ease tar­get that is suck­ing up a lot of R&D at­ten­tion at large and small bio­phar­mas around the world, and in­vestors are look­ing to ride one of the win­ning play­ers to the promised land.

You can now add a new com­pa­ny to watch in this sul­try re­search zone. And it’s a brand new ba­by that’s been gift­ed with $65 mil­lion in op­er­at­ing cap­i­tal and a deeply ex­pe­ri­enced Pfiz­er vet to head up the re­search work.

The com­pa­ny has been dubbed Akero, which is de­but­ing to­day with a Cam­bridge base and $65 mil­lion in Se­ries A cash, with Ap­ple Tree Part­ners lead­ing the way.

Now, with all the clin­i­cal work that’s been go­ing on for the last few years in NASH, you might think that we’ve al­ready seen the even­tu­al win­ners jump for­ward. But then, you haven’t met the peo­ple at Akero.

The start­up has in-li­censed an FGF21 drug that’s al­ready been through ear­ly-stage work at Am­gen, which let it go be­cause of their move away from meta­bol­ics.

This isn’t the first FGF21 in the clin­i­cal. Bris­tol-My­ers has one that has been through Phase II. 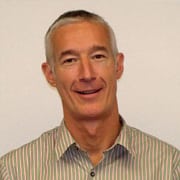 “My ex­pe­ri­ence with FGF21 goes back 8 years,” says Akero CSO Tim Rolph. It start­ed at Pfiz­er and con­tin­ued af­ter he left the phar­ma gi­ant. The sci­ence around FGF21, he adds, has grown ex­po­nen­tial­ly in the last 3 to 4 years.

“It’s a mech­a­nism that us­es the whole body to get to a bet­ter place,” says Rolph. “It plays an es­sen­tial role restor­ing cells un­der stress — that’s what drove my in­ter­est.”

Jonathon Young, the CEO, and Rolph went to go out in search of drug, and found this pro­gram at Am­gen, which li­censed it out. And the two are pumped about the en­gi­neer­ing work that has gone in­to it to give the drug longer dura­bil­i­ty.

Young — like a lot of start­up biotech CEOs — gets a lit­tle skit­tish when you try to nail down the staff plans right now. There are the two founders, he says, with plans to add more em­ploy­ees. We’ll see how that goes. 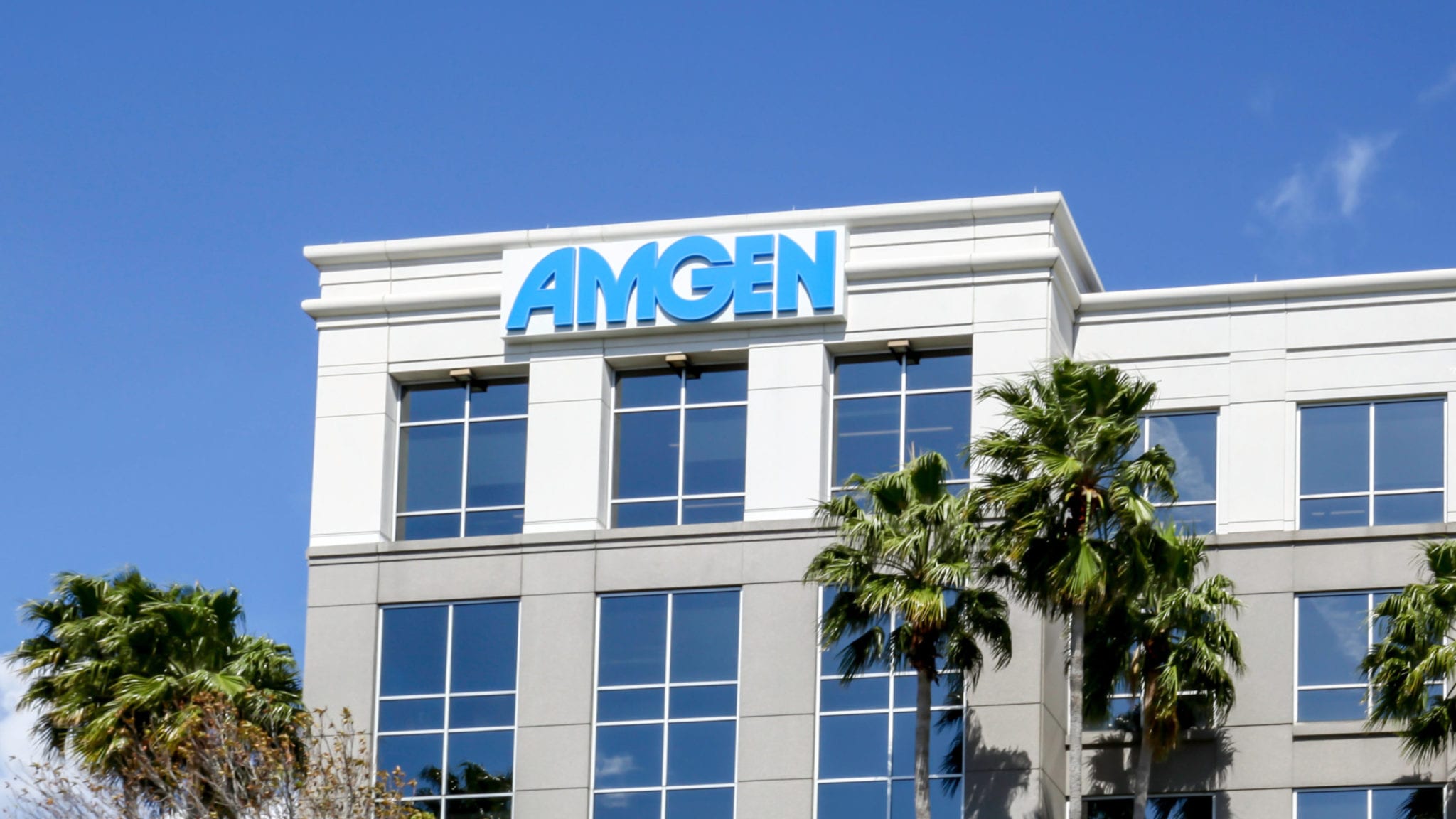 The CEO of Roivant had word that KKR vet Jim Momtazee’s SPAC had priced late the night before, triggering a green light for anyone interested in pursuing a big check for future operations and riding the financial instrument to Nasdaq. So he wrote a quick email congratulating Momtazee, whom he knew, for the launch.

Oh, and maybe Momtazee would like to schedule something with Gline and his executive chairman, Roivant founder Vivek Ramaswamy, to chat about Roivant and its business? 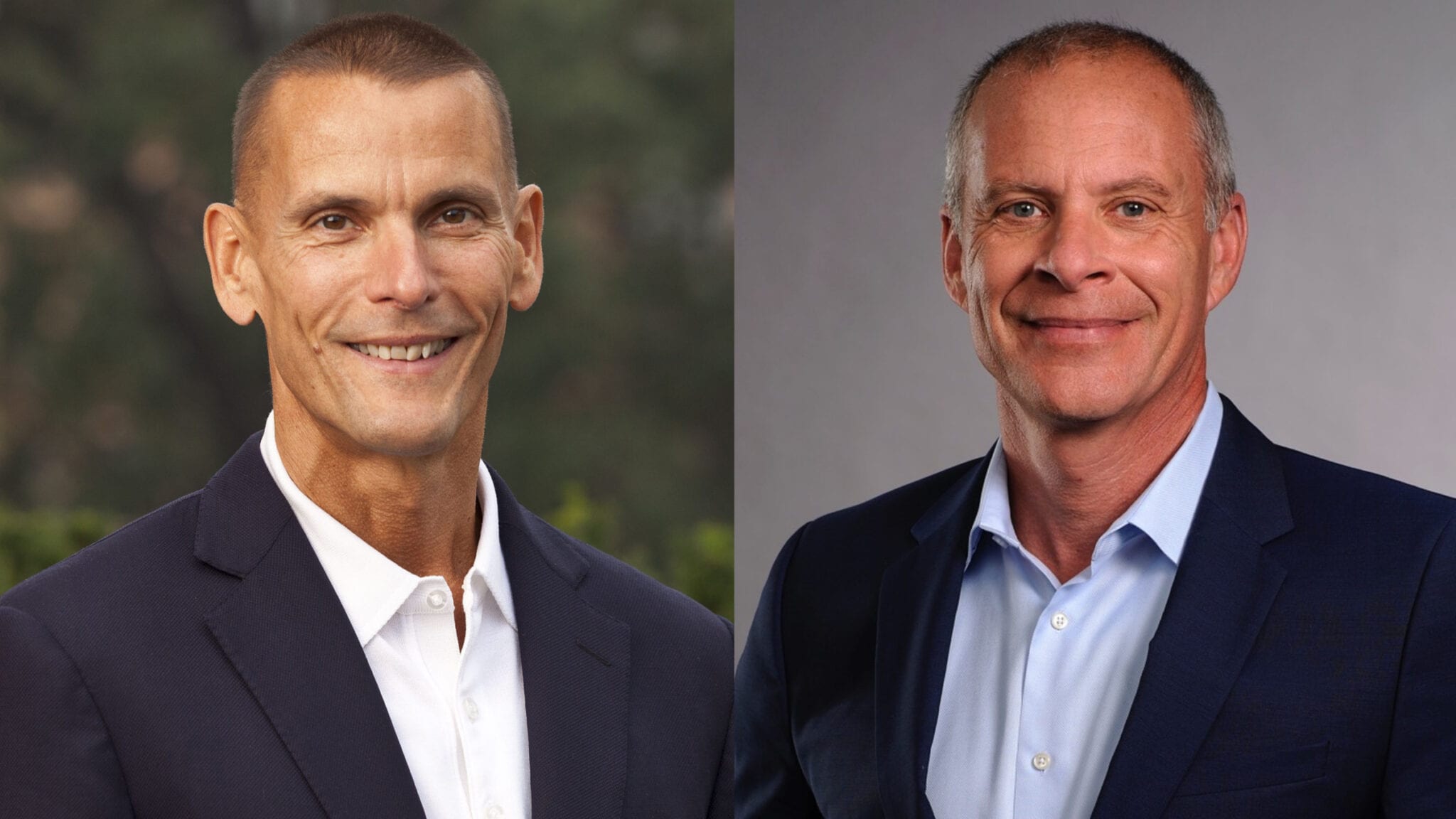 The bispecific T cell engager field is absolutely packed with big-name players who have crowded in despite some high-profile failures in the class. Now, a Bay Area biotech thinks it may have the key to tackling BiTE toxicity, using an old “on-off switch” idea to give doctors more control of the drugs’ effect on patients.

San Francisco-based Soteria Biotherapeutics uncloaked Monday with a $42 million Series A co-led by Roche Venture Fund and 5AM Ventures with participation from the Novartis Venture Fund to advance its bispecific T cell engagers with an “on-off” switch the founders think can avoid some of the dire safety flags endemic to the class.