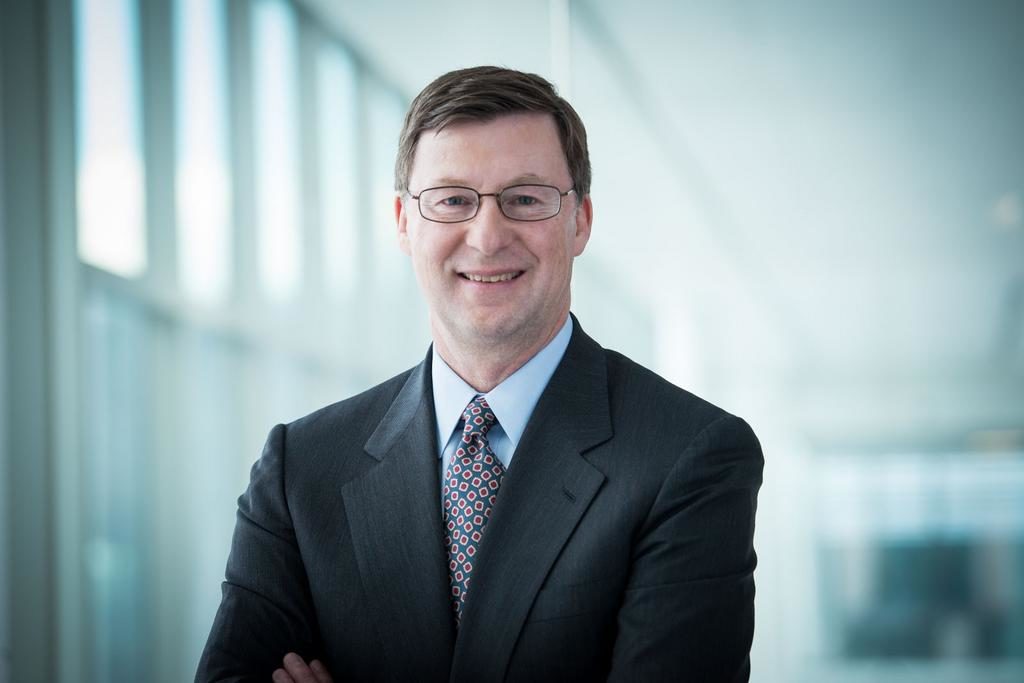 For Alex­ion, this will be an op­por­tu­ni­ty to tap in­to a fa­tal dis­ease with no ap­proved ther­a­pies, R&D chief John Orloff said. Prothena took a stab at it but late-stage fail­ures forced it to scrap its en­tire lead pro­gram. 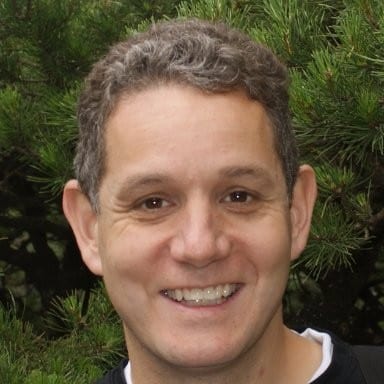 Whether Prothena’s fail­ure had to do with its drug (as Alex­ion be­lieves) or the en­tire hy­poth­e­sis about tar­get­ing AL amy­loid is to be borne out, Stifel an­a­lysts wrote in a note, mak­ing this a cheap bet with not just high po­ten­tial re­ward but al­so “fair­ly high risk.”

Alex­ion will now play a part in shap­ing the Phase II pro­gram for CAEL-101 as Caelum re­mains re­spon­si­ble for the ex­e­cu­tion and man­u­fac­tur­ing. If the da­ta hold up, the buy­out deal will amount to as much as $500 mil­lion.