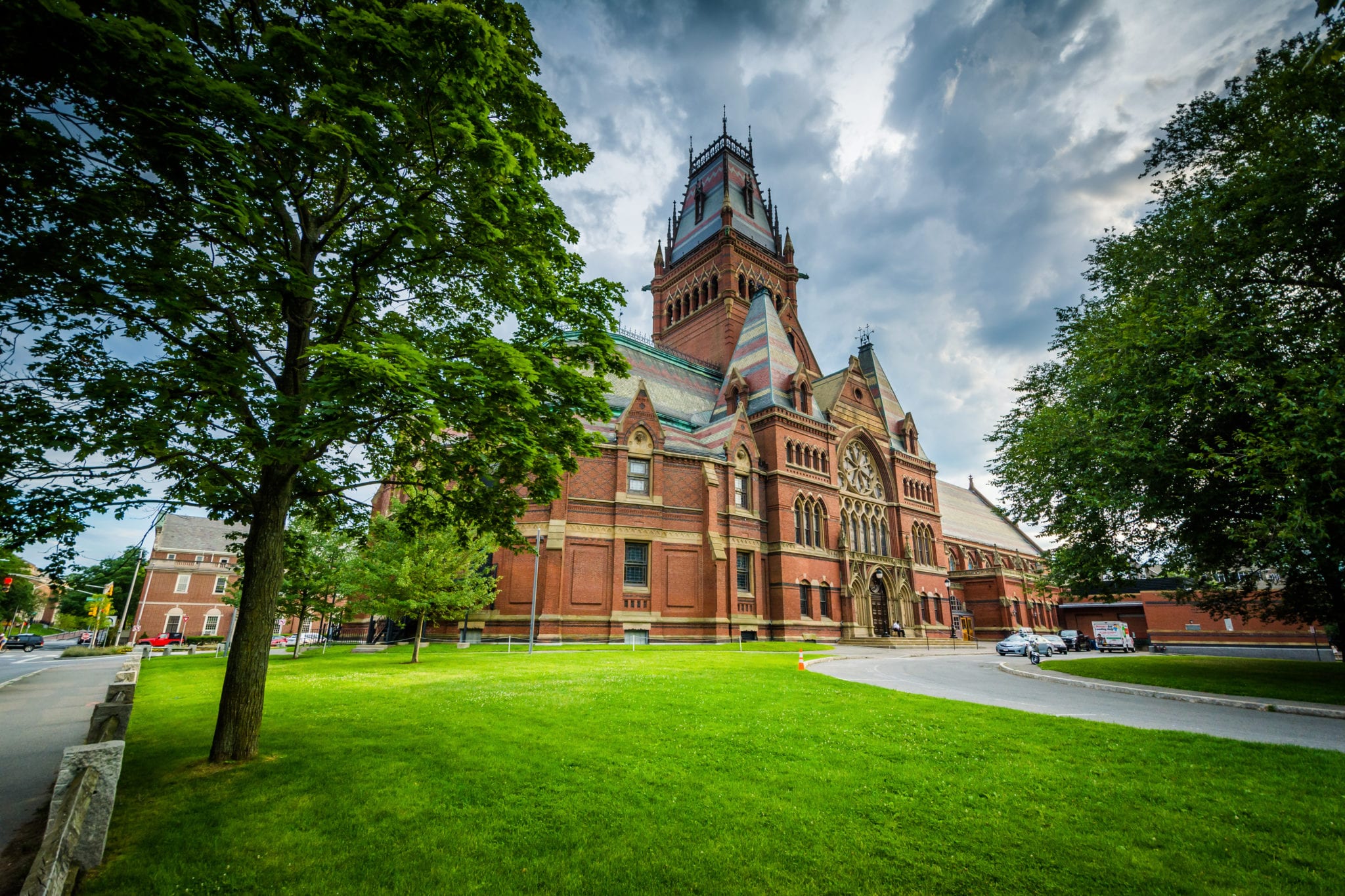 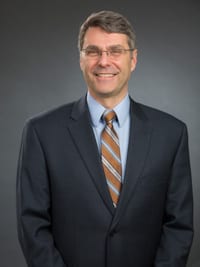 The Ini­tia­tive was set up as part of a $200 mil­lion do­na­tion, the largest in Har­vard Med­ical School his­to­ry, from the Blavat­nik Fam­i­ly Foun­da­tion last No­vem­ber to “ac­cel­er­ate the pace of ther­a­peu­tic dis­cov­ery and sup­port ini­tia­tives aimed at solv­ing some of hu­man­i­ty’s most acute bio­med­ical chal­lenges.”

Nam­chuk’s de­par­ture comes less than two months af­ter Alk­er­mes slashed 160 jobs in a re­struc­tur­ing meant to save $150 mil­lion. Al­though they re­cent­ly got an MS drug ap­proved in col­lab­o­ra­tion with Bio­gen, the FDA re­fused to con­sid­er their treat­ment-re­sis­tant de­pres­sion drug ALKS 5461 last year and an­a­lysts are bear­ish on their next drug, ALKS 3831. They shift­ed to fo­cus on CNS and on­col­o­gy, most no­tably buy­ing out neu­ro­log­i­cal biotech Rodin for $950 mil­lion.