That’s in­ter­est­ing news con­sid­er­ing the brand­ing bat­tle be­tween the two drug mak­ers, whose fierce (and some­times ug­ly) com­pe­ti­tion has drawn the at­ten­tion of politi­cians and re­porters at The New York Times. 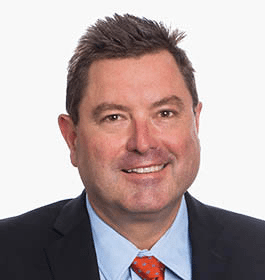 Sub­ox­one is the old timer of the two, more wide­ly used and stud­ied than its new­er com­peti­tor. The drug is tak­en dai­ly in strips that dis­solve on the tongue, con­tain­ing a mild opi­oid that helps stymie with­draw­al.

The new study pro­vides some fod­der for fur­ther com­par­i­son. Re­searchers of the study found that 52% of those who used Viv­it­rol re­lapsed dur­ing the 24-week study, while 56% of pa­tients on Sub­ox­one re­lapsed.

There’s one thing to note, how­ev­er. Viv­it­rol re­quires that pa­tients be ful­ly detoxed from opi­oids, which can take a week or more. As a re­sult of that hur­dle, more than a quar­ter of the pa­tients in the study dropped out be­fore tak­ing their first dose of Viv­it­rol.