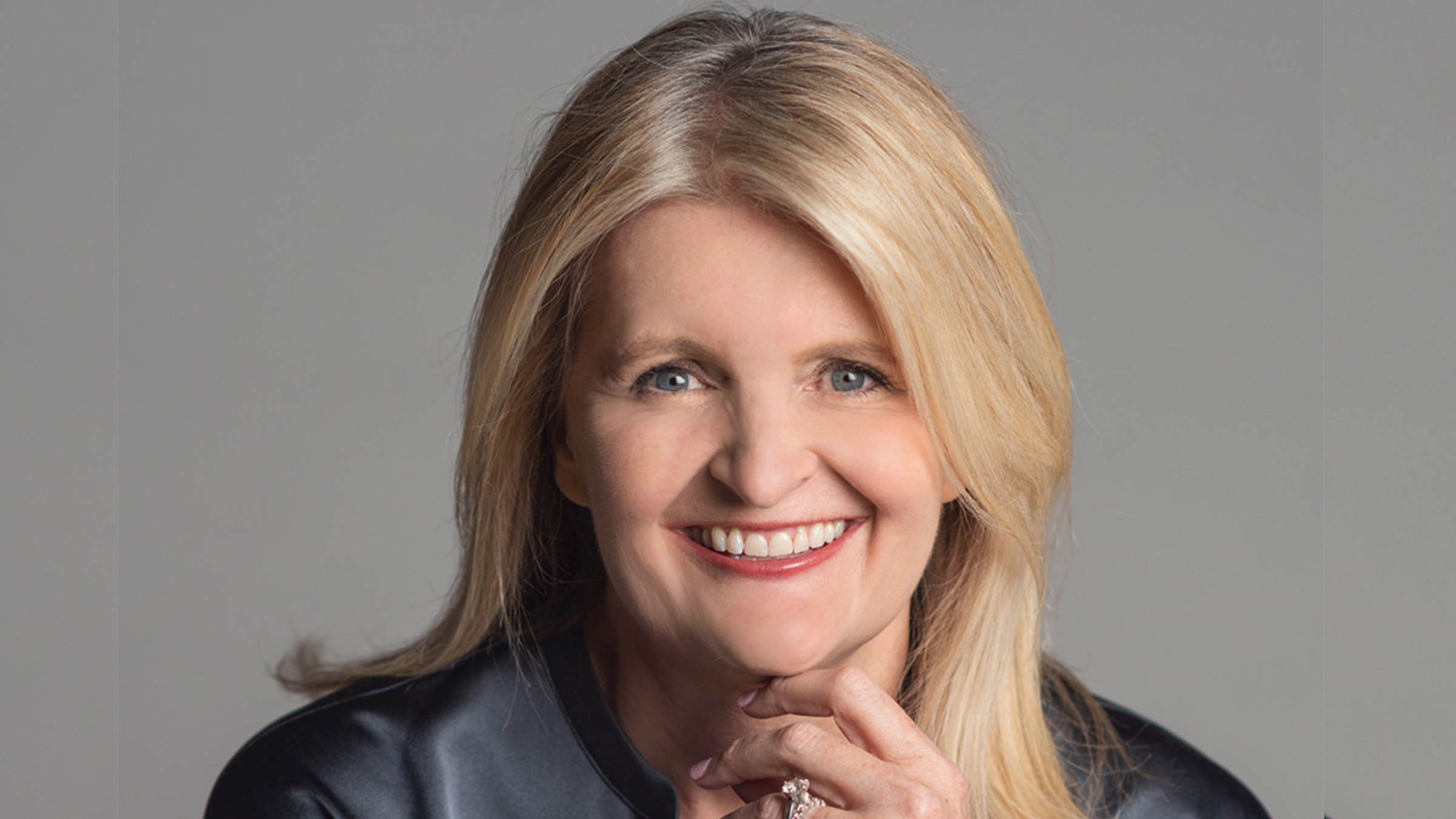 Al­ladapt Im­munother­a­peu­tics is cre­at­ing a sin­gle OIT for all ma­jor IgE-me­di­at­ed food al­ler­gies — “what we call the big nine,” as Al­ladapt CEO Ash­ley Dom­bkows­ki said — for milk, eggs, wheat, fish, shell­fish, peanuts, tree nuts, soy and sesame. Now, the biotech has $119 mil­lion to push that drug through clin­i­cal tri­als.

Aim­mune got the first peanut OIT for chil­dren ap­proved back in Jan­u­ary of 2020, though it faced con­tro­ver­sy for the cost of its drug, more or less a ver­sion of peanut pro­tein, that came with an an­nu­al price tag of over $10,000. And soon af­ter get­ting that ap­proval, Aim­mune was bought by Nestlé. 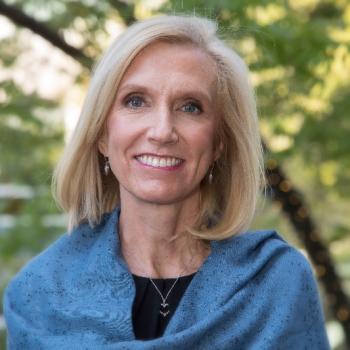 Al­ladapt’s drug works sim­i­lar­ly to Aim­mune’s, but in­stead of just peanuts, it con­tains bits from nine al­ler­gen groups. The drug was de­vel­oped based on the work of its co-founder, Stan­ford al­ler­gist Kari Nadeau.

Al­ladapt’s can­di­date OIT, dubbed ​​ADP101, is cur­rent­ly in Phase I/II clin­i­cal tri­als, and the Men­lo Park, CA-based biotech an­nounced that it fin­ished en­rolling the tri­al at the start of this year. Al­ladapt al­so be­gan an open-la­bel ex­ten­sion tri­al in March.

No­tably, most OIT work, es­pe­cial­ly with peanuts, has been done with chil­dren, but Al­ladapt is run­ning tri­als for both chil­dren and adults. When asked about po­ten­tial low­er re­sponse rates in adults, Dom­bkows­ki said that from what she has seen from Nadeau’s re­search, adults tend to strug­gle more with ad­her­ing to the OIT, but there are adults who do re­spond to the treat­ment.

Al­ladapt plans to read out its Phase I/II tri­al ear­ly next year and hopes to start a Phase III tri­al in 2024, Dom­bkows­ki said. 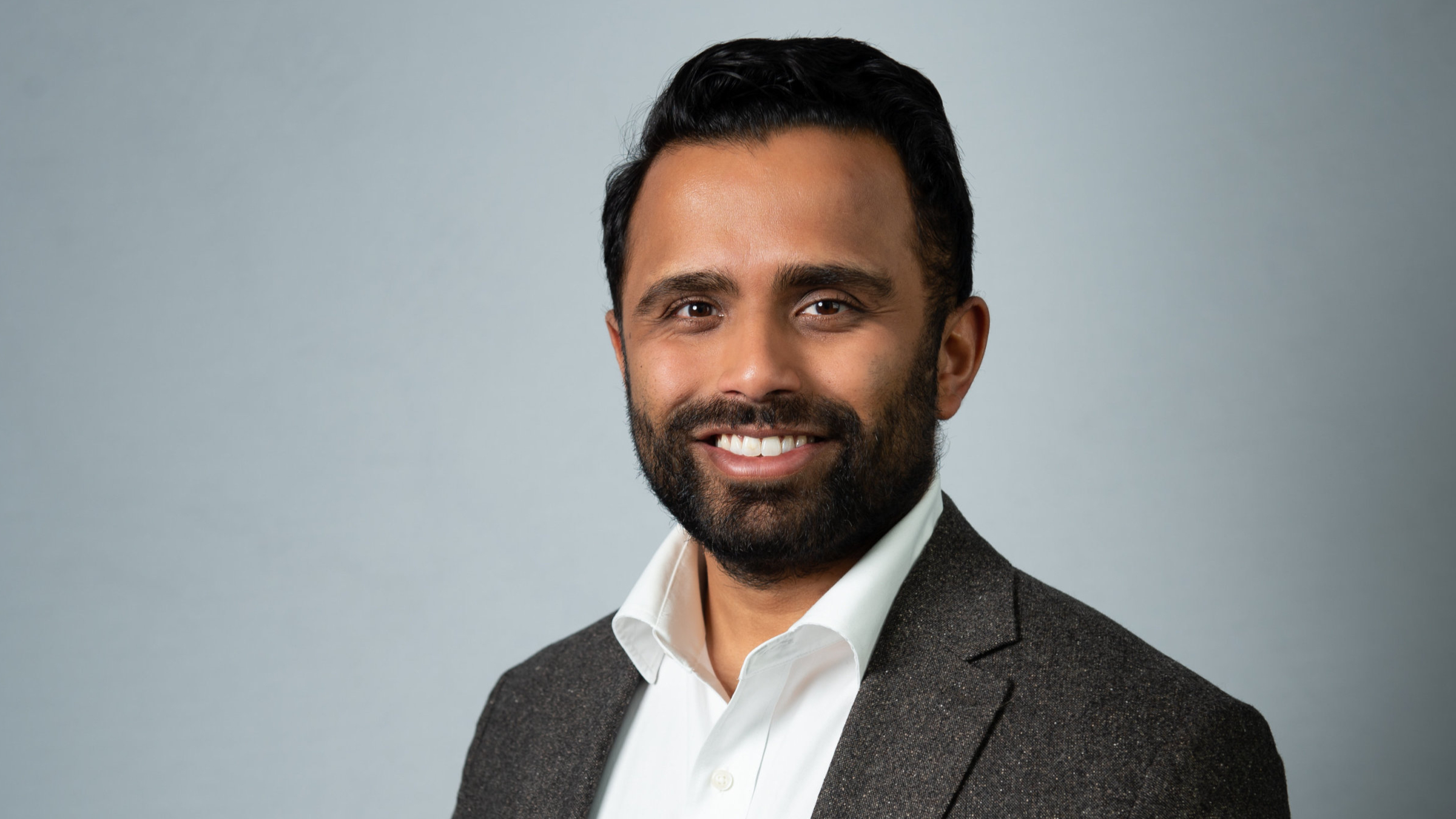