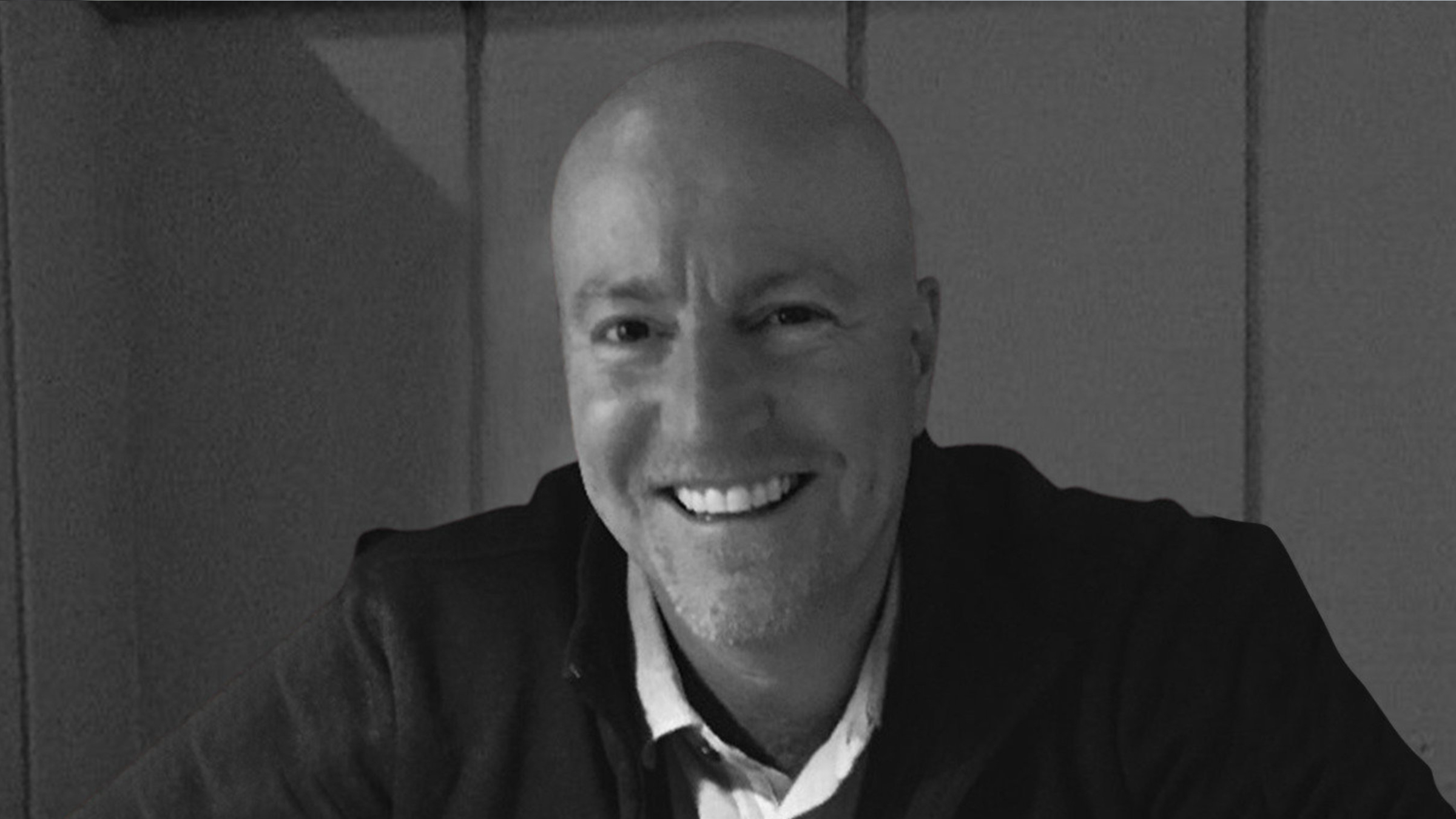 The US-Dan­ish biotech Al­lar­i­ty Ther­a­peu­tics is hav­ing to piv­ot its pipeline strat­e­gy af­ter the FDA forced them to go back to the draw­ing board for an on­col­o­gy ther­a­py.

The move al­so comes af­ter the FDA had an ad­vi­so­ry meet­ing over the Phase III de­vel­op­ment for dovi­tinib — a for­mer No­var­tis can­di­date, as a ther­a­py for metasta­t­ic re­nal cell car­ci­no­ma (mR­CC). The FDA in­di­cat­ed the com­pa­ny would need to con­duct a new dos­ing study be­fore any Phase III can move for­ward. How­ev­er, con­duct­ing a new dos­ing study would cause fur­ther de­lays and dri­ve up the cost and time of pro­duc­tion so the com­pa­ny has cho­sen to drop it in­stead.

With its switch to com­bi­na­tions, the board said this can po­ten­tial­ly in­crease the com­pa­ny’s abil­i­ty to at­tract ad­di­tion­al fund­ing from life sci­ence in­vestors, as well as broad­en the po­ten­tial for fu­ture part­ner­ships with larg­er phar­ma­ceu­ti­cal com­pa­nies.

For Al­lar­i­ty’s new pipeline, it will start en­roll­ment for Phase Ib/II of a PARP in­hibitor with dovi­tinib, for the treat­ment of metasta­t­ic ovar­i­an can­cer by the end of the year. It is not shy­ing away from the mR­CC space, as the biotech is al­so eval­u­at­ing oth­er po­ten­tial stud­ies for ei­ther stenoparib or dovi­tinib com­bined with an­oth­er on­col­o­gy ther­a­peu­tic for its treat­ment. Al­lar­i­ty’s on­go­ing Phase II stud­ies of stenoparib, for ovar­i­an can­cer on its own, and Ix­em­pra for metasta­t­ic breast can­cer, will con­tin­ue through their da­ta read­outs.

“I am con­fi­dent that our strate­gic shift of fo­cus and re­sources is the cor­rect path for­ward for Al­lar­i­ty giv­en the cur­rent reg­u­la­to­ry and mar­ket re­al­i­ties and will best lever­age our DRP com­pan­ion di­ag­nos­tics to match the right pa­tients to can­cer ther­a­peu­tic from which they will most like­ly ben­e­fit,” said Al­lar­i­ty’s in­ter­im CEO James Cullem.

The move needs to have a pos­i­tive ef­fect on in­vestors as the com­pa­ny is sit­ting just above pen­ny stock sta­tus and its stock price $ALLR has fall­en 89% since De­cem­ber 2021.