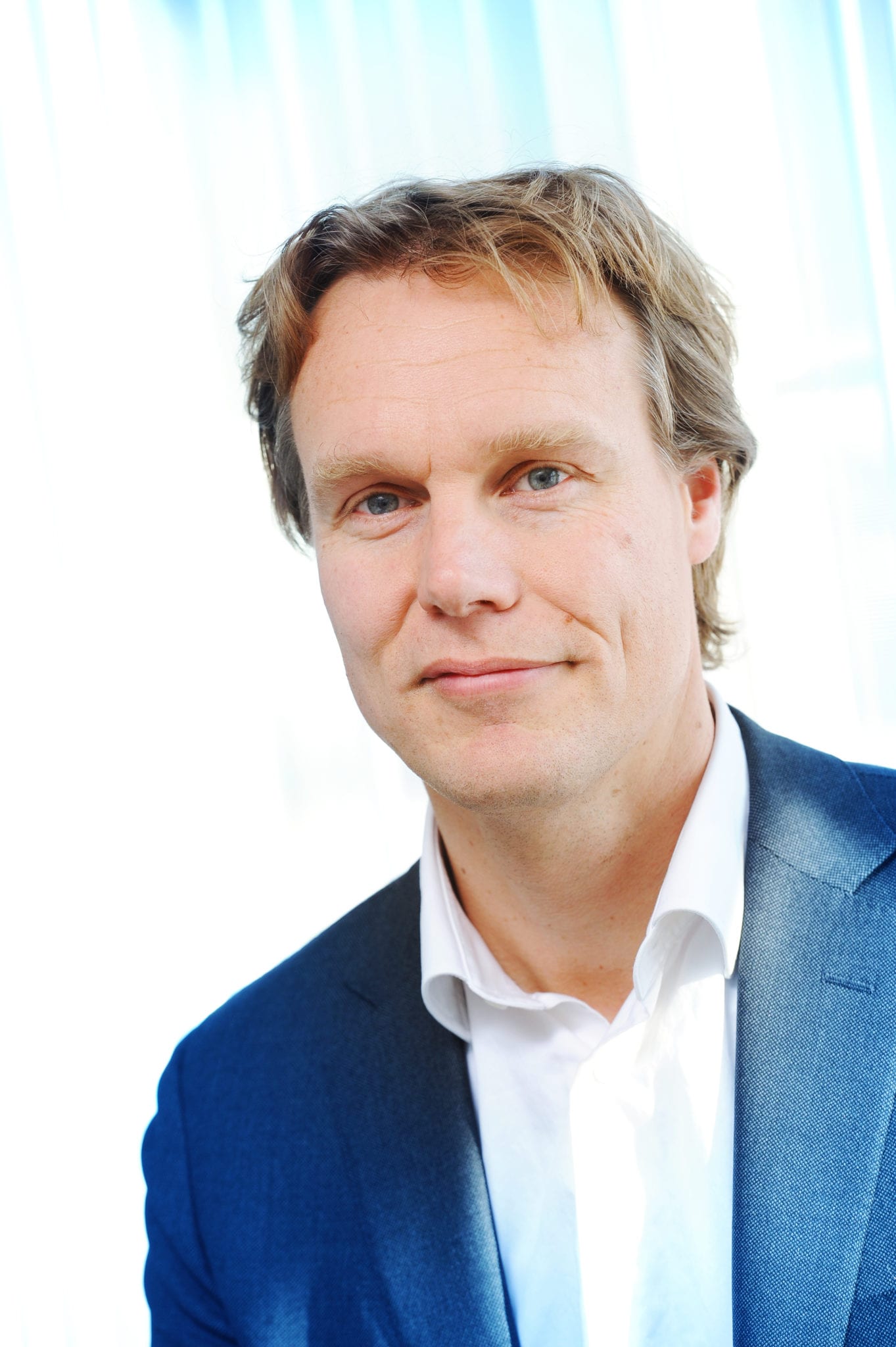 Back in 2015, Pfiz­er put a spot­light on Dutch biotech AM-Phar­ma and its drug can­di­date for sep­sis-as­so­ci­at­ed acute kid­ney in­jury, an­te­ing up $87.5 mil­lion for a mi­nor­i­ty stake in ad­di­tion to an op­tion to gob­ble the whole op­er­a­tion up. The Phase II tri­al that the gi­ant part­ner had bet on end­ed up de­liv­er­ing a mixed win, and Pfiz­er walked away from the deal cit­ing “in­ter­nal strate­gic rea­sons” — leav­ing the small play­er on its own to pull off a large Phase III study and pon­der com­mer­cial­iza­tion.

A year and a half af­ter that da­ta read­out, AM-Phar­ma is go­ing for it. In lieu of one deep-pock­et­ed al­ly, it’s as­sem­bled a group of top-tier Eu­ro­pean in­vestors to back its fi­nal stretch in the clin­ic.

The 40% re­duc­tion not­ed in the pre­vi­ous Phase II was what gave van den Berg con­fi­dence de­spite the drug not hit­ting the pri­ma­ry end­point of im­prov­ing kid­ney func­tion in 7 days.

“Short term kid­ney func­tion im­prove­ment was re­al­ly more a de­sign for the Phase II study to be able to pick the most op­ti­mal dose,” he said. “It’s kind of a bio­mark­er if you like. For Phase III one has to choose hard clin­i­cal end­points, and the most pre­ferred end­point by the reg­u­la­tors is the mor­tal­i­ty in this set­ting.”

And it’s not hard to see why. With mil­lions of pa­tients suf­fer­ing from acute kid­ney in­jury each oth­er — half of which are as­so­ci­at­ed with sep­sis — and 700,000 deaths around the world an­nu­al­ly, mak­ing a dent in that would mean a block­buster op­por­tu­ni­ty.

“From our in­ter­ac­tions with FDA and EMA last year, we just need to con­duct one sin­gle pos­i­tive piv­otal study to file for mar­ket ap­proval,” he tells me, adding that the drug has se­cured fast track des­ig­na­tion in the US.

He plans to bring the com­pa­ny’s head­count up from 15 to as many as 30 to com­plete the clin­i­cal work and per­haps be­gin lay­ing some ground­work for launch.