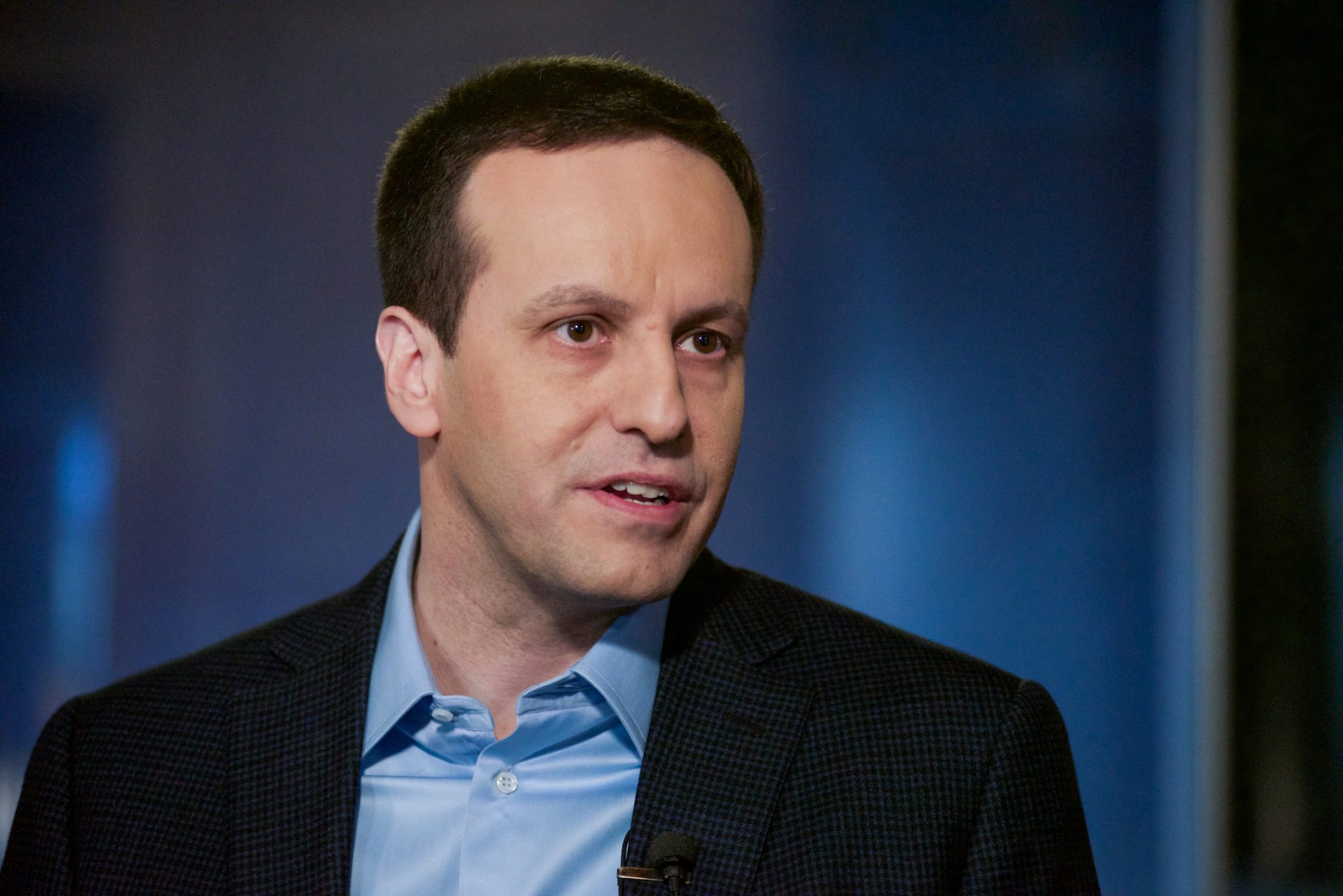 The fight be­tween Amarin and an ac­tivist in­vestor group led by a Carl Ic­ahn pro­tégé is get­ting dirty.

Amarin shares $AM­RN were down about 5% in ear­ly Thurs­day trad­ing.

It’s not the first time the two have come to blows this year, with Saris­sa launch­ing the open­ing sal­vo last week when it at­tacked Amarin ex­ecs’ “cha­rade.” The roots of this fight, Saris­sa says, harken back to Amarin’s dwin­dling stock and al­leged loss of more than $840 mil­lion in eq­ui­ty last year.

As Saris­sa told it Wednes­day:

In 2022 alone, Amarin stock lost over two-thirds of its val­ue, and share­hold­ers lost over $840 mil­lion in eq­ui­ty.* The Eu­ro­pean launch is be­hind sched­ule, re­im­burse­ment in Ger­many (typ­i­cal­ly one of the largest mar­kets in Eu­rope) ap­pears im­per­iled, and spend­ing mis­man­age­ment has weak­ened the cash cof­fers. Yet the board has the au­dac­i­ty to state pub­licly, “the Com­pa­ny made sol­id progress in 2022, against its strate­gic ob­jec­tives.”

Amarin, mean­while, hit back with the ac­cu­sa­tion that most of Saris­sa’s pro­posed board mem­bers are not qual­i­fied to run a pub­lic com­pa­ny:

The past week’s back-and-forth came af­ter a year in which Amarin found it­self a vic­tim of the lengthy biotech bear mar­ket. Last June, the com­pa­ny en­act­ed se­ri­ous cost-cut­ting mea­sures by lay­ing off 40% of staff and watch­ing its CFO de­part. The moves came af­ter a patent fight over its sole ap­proved drug Vas­cepa, which Amarin lost in a Supreme Court case in 2021.

But Amarin is stand­ing its ground, at least for now. The biotech’s stock price is up about 48% in the last month.