Their copy­cat, ABP 798, was found to have a clin­i­cal­ly equiv­a­lent im­pact as Rit­ux­an — meet­ing the main goal of the study in­volv­ing CD20-pos­i­tive B-cell non-Hodgkin’s lym­phoma pa­tients. This is the sec­ond tri­al sup­port­ing the pro­file of the biosim­i­lar. In Jan­u­ary, it came through with pos­i­tive PK re­sults in pa­tients with rheuma­toid arthri­tis.

But in the Unit­ed States, the mag­ni­tude of dis­counts of­fered by biosim­i­lar mak­ers dwarf the cuts seen in Eu­rope, lead­ing some crit­ics to con­clude that the US biosim­i­lar mar­ket is bro­ken. 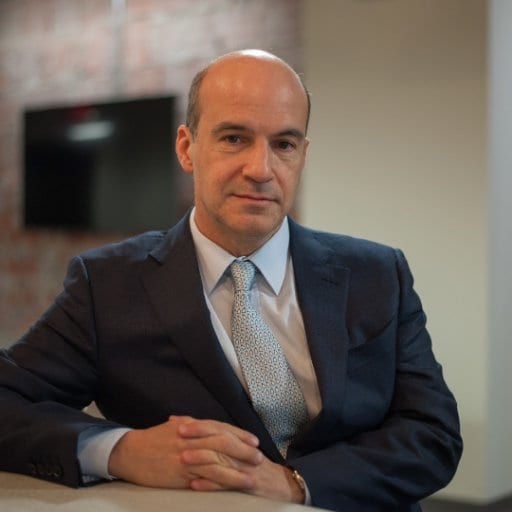 “Even to­day there are bare­ly a dozen biosim­i­lars on the U.S. mar­ket and no com­peti­tors on the hori­zon for dozens of bi­o­log­ic drugs. The bar­ri­ers to en­try are so high that even the hun­dreds of mil­lions in sales these un­con­test­ed prod­ucts gen­er­ate isn’t enough to at­tract even one com­peti­tor,” in­flu­en­tial re­searcher Pe­ter Bach, Di­rec­tor of the Drug Pric­ing Lab at Memo­r­i­al Sloan Ket­ter­ing Can­cer Cen­ter, wrote in an opin­ion piece pub­lished in the Wall Street Jour­nal on Wednes­day, along with co-au­thor Mark Trusheim, who serves as strate­gic di­rec­tor of MIT’s New Drug De­vel­op­ment Par­a­digms.

“Most is­sues in drug pric­ing are con­tentious. End­ing mo­nop­oly pric­ing af­ter a com­pa­ny has been re­ward­ed for in­no­va­tion isn’t. Pur­su­ing biosim­i­lars might seem like a so­lu­tion, but this ap­proach is draw­ing pa­tients away from stud­ies of new­er ther­a­pies even as it fails to con­trol costs. Price reg­u­la­tion may be a tough sell in some quar­ters, but it’s the best way to keep the promise of Amer­i­ca’s ex­tra­or­di­nary phar­ma­ceu­ti­cal in­dus­try alive,” they con­clud­ed.