In the mas­sive im­munol­o­gy mar­ket, some of phar­ma’s biggest play­ers are look­ing for nov­el path­ways to treat dis­ease ar­eas al­ready packed with big-name drugs. Now, with an im­munol­o­gy block­buster of its own in Ote­zla, Am­gen is pony­ing up to part­ner with a Michi­gan dis­cov­ery out­fit look­ing to tar­get den­drit­ic cells to churn up im­mune tol­er­ance. 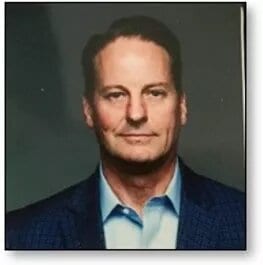 Evoq, named for the tar­get­ed den­drit­ic cells the com­pa­ny us­es to “evoke” im­mune tol­er­ance in reg­u­la­to­ry T cells, is the prod­uct of re­search from co-founders James Moon and An­na Schwen­de­man, who meld­ed minds while work­ing to­geth­er at the uni­ver­si­ty, pres­i­dent Greg Bar­rett told End­points News. The pair cre­at­ed a high-den­si­ty lipopro­tein plat­form, dubbed Nan­oDisc, that they spec­u­lat­ed could be used to di­rect­ly de­liv­er pep­tides more ef­fec­tive­ly in­to the lymph nodes.

“As is of­ten the case, evok­ing an im­mune re­sponse and evok­ing im­mune tol­er­ance is the oth­er side of the same coin,” Bar­rett said. “So when we looked at the im­muno-tol­er­ance space, we were re­al­ly sur­prised by the num­bers that were com­ing up.” 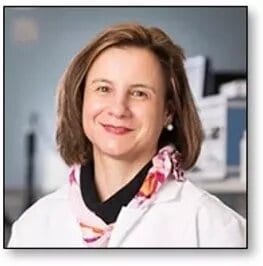 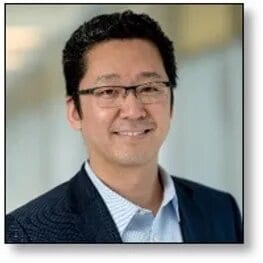 As part of the pact, Evoq and Am­gen will co-de­vel­op any pre­clin­i­cal can­di­dates iden­ti­fied with Am­gen, which will then be han­dling clin­i­cal de­vel­op­ment and com­mer­cial­iza­tion on the back end. Evoq would be due cer­tain roy­al­ties in case its can­di­dates go to mar­ket, Bar­rett said. 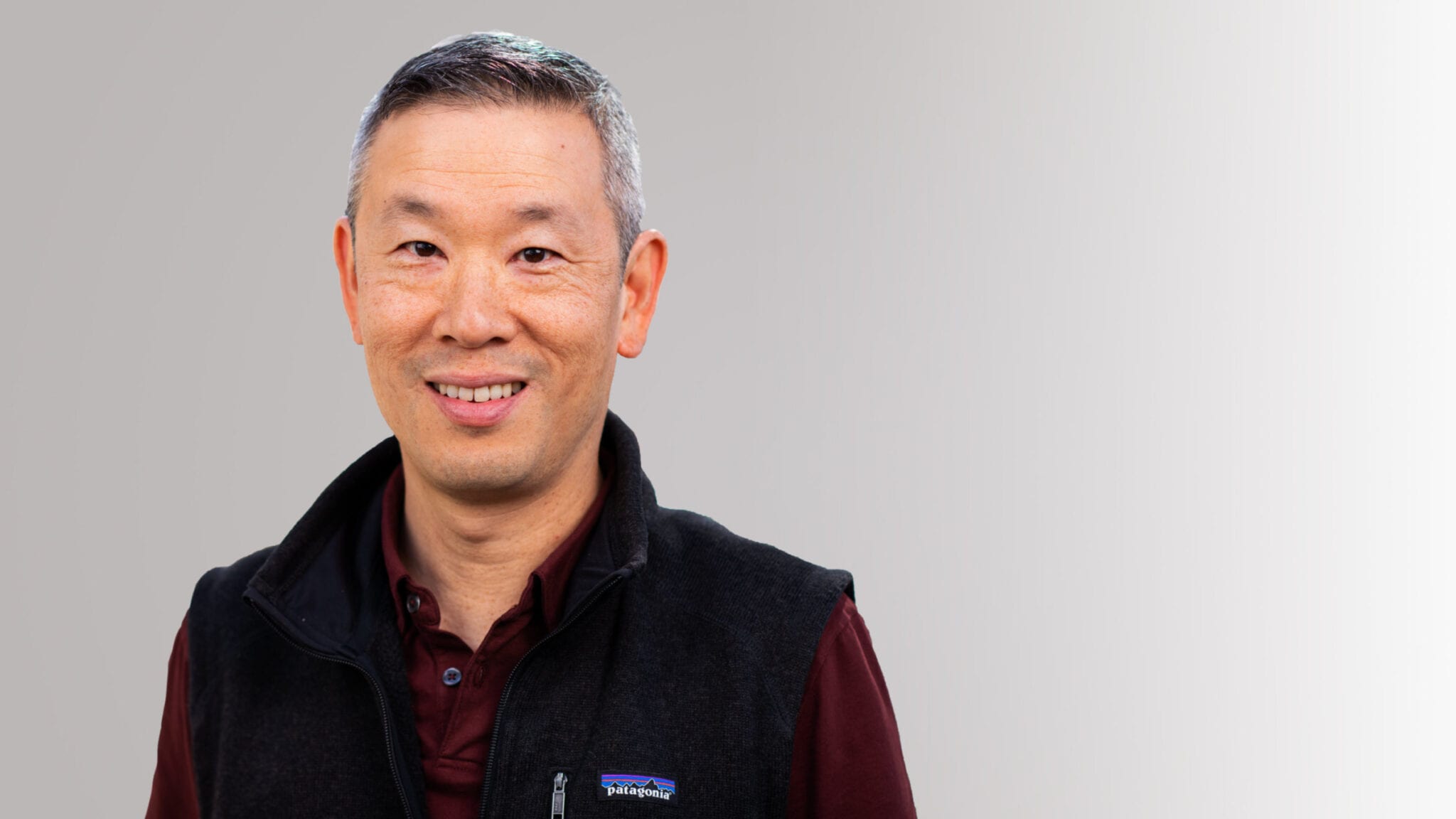 After receiving feedback on pivotal studies from European regulators, but not yet the FDA, Novartis is out-licensing a pan-RAF inhibitor going after tumors excited by the RAS/MAPK pathway.

To get the exclusive worldwide license to the asset, Erasca is paying the Swiss Big Pharma $20 million upfront in cash and $80 million worth of shares. Erasca CEO Jonathan Lim told analysts Friday morning that the process was “competitive,” implying his biotech was far from the only one attempting to snag the drug from Novartis, which is going through a reorganization and a fine-tuning to its pipeline.