Am­gen want­ed to know how peo­ple with asth­ma re­al­ly felt about dai­ly life with the dis­ease. So it bought a pro­mot­ed tweet on Twit­ter not­ing the not-so-sim­ple re­al­i­ties of life with asth­ma and end­ed the post with a #Dear­Asth­ma hash­tag, a mega­phone emo­ji and a re-tweet but­ton.

That was just over one week ago and the re­spons­es haven’t stopped. More than 7,000 posts so far on Twit­ter replied to #Dear­Asth­ma to de­tail strug­gles of dai­ly life, ex­press­ing hu­mor, frus­tra­tion and some­times anger. More than a few f-bombs have been typed or gif-ed in re­ply to com­mu­ni­cate just how much many peo­ple “hate” the dis­ease.

One per­son lined up their in­haler “col­lec­tion,” while an­oth­er showed off a tat­too de­pict­ing an in­haler with a rib­bon around it that reads: “It ain’t easy bein’ wheezy.” An­oth­er replied to the hash­tag: “Fi­nal­ly a trend for me! Had some pret­ty bad asth­ma at­tacks this week to the point where I couldn’t even laugh.”

An ER doc­tor even re­spond­ed with a tweet-stream de­tail­ing how he and his team saved a young man dur­ing a se­vere asth­ma at­tack in a step-by-step se­ries of moves that an­oth­er physi­cian could fol­low. 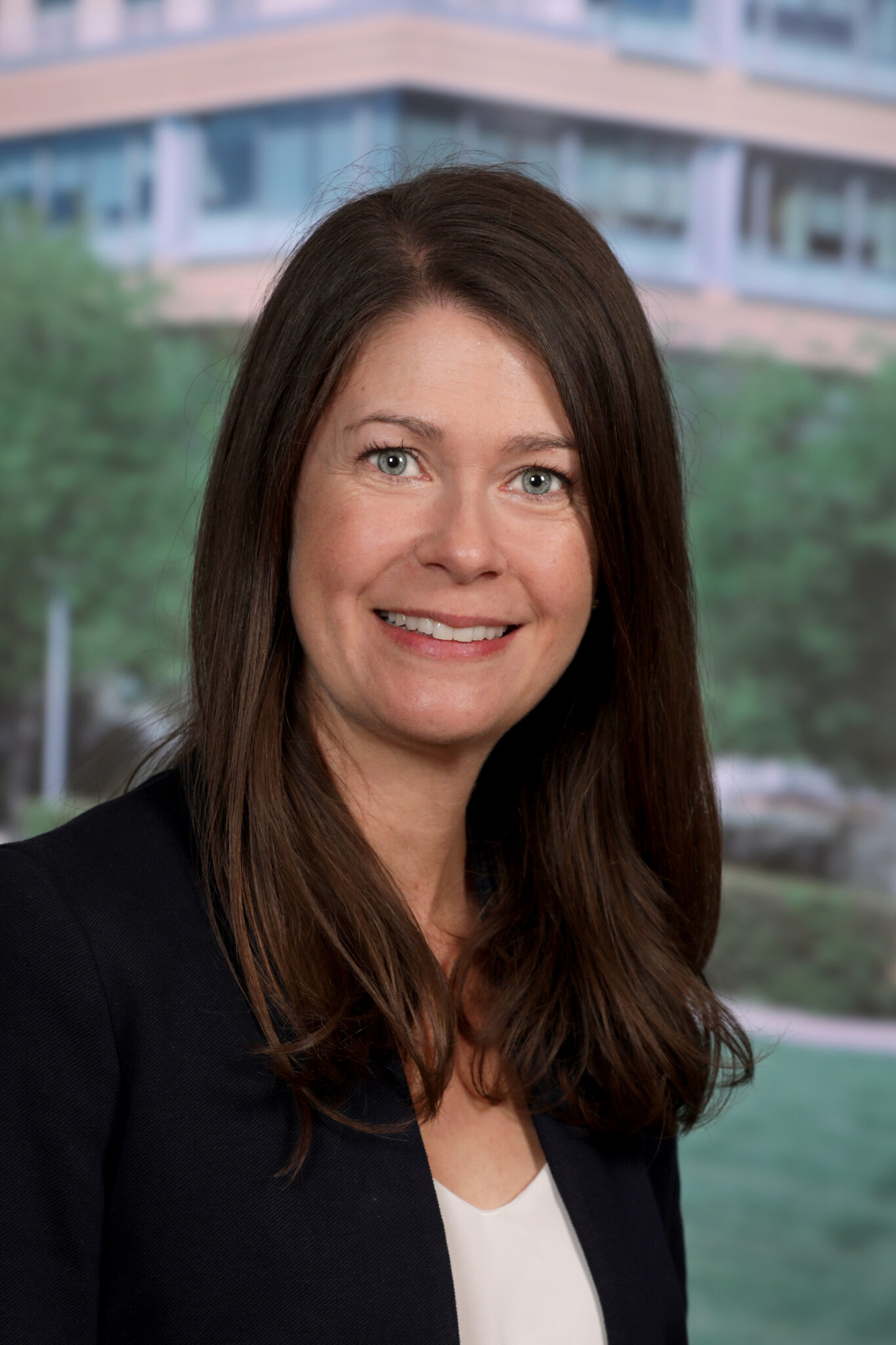 The Jan­u­ary 16th spon­sored tweet place­ment was pur­pose­ful. Last Sun­day was a big wild-card NFL play­off game day, and Am­gen hoped that the like­ly high traf­fic lev­els all day might help spur en­gage­ment with fans log­ging in to check scores and game high­lights.

Along with vent­ing about dai­ly breath­ing strug­gles – and cough­ing spells mis­tak­en for Covid-19 in­fec­tion – some re-tweet­ers al­so com­plained about the high cost of med­i­cines. One not­ed, “On­ly in the USA I have to pay to breathe.”