Amid a busy year and new lead­er­ship, Lon­za looks to build bio­con­ju­gates ca­pac­i­ty with Swiss ex­pan­sion set for 2022 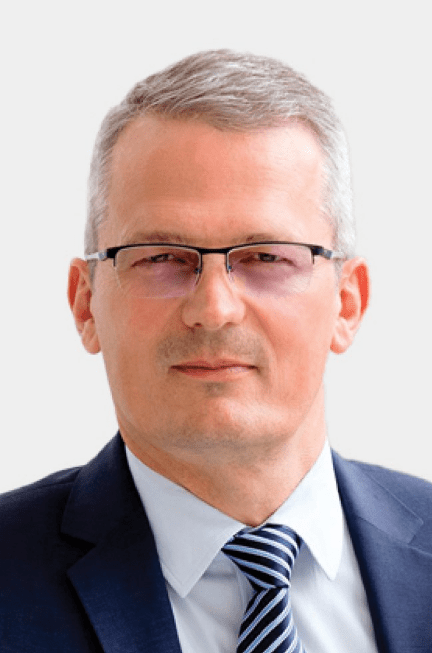 The year 2020 has been busy for con­tract man­u­fac­tur­ers, a trend which is hold­ing strong as an un­prece­dent­ed 12 months draw to a close. Swiss CD­MO Lon­za, one of the biggest play­ers in the field and un­der the re­cent lead­er­ship of Roche vet Pierre-Alain Ruffieux, has been at the fore­front of that out­sourc­ing boom, and now it’s look­ing to keep on grow­ing for what could be an even busier fu­ture.

Fo­cused on bio­con­ju­ga­tion—a process that can de­vel­op more com­plex pro­tein ther­a­peu­tics—Lon­za will add a rough­ly 16,100-square-foot ex­pan­sion to its fa­cil­i­ty in Visp, Switzer­land, for both clin­i­cal and com­mer­cial sup­ply. The com­pa­ny said it will al­so con­struct a 53,800-square-foot sup­port build­ing to in­crease stor­age and oth­er sup­port­ing in­fra­struc­ture, with the hope of mak­ing client work­flow more flex­i­ble and ef­fi­cient.

The cost of the ex­pan­sions was not pro­vid­ed. 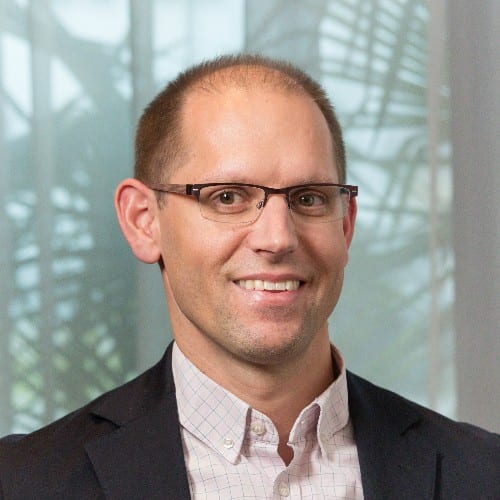 Lon­za’s ex­pan­sion ef­forts come amid a year of change at the biotech. In June, af­ter an ex­tend­ed head­hunt­ing search, the com­pa­ny named for­mer Roche ex­ec­u­tive Pierre-Alain Ruffieux as CEO. Ruffieux paints him­self as a re-in­ven­tor of drug man­u­fac­tur­ing process­es, which seemed to fit what Lon­za was seek­ing — as it has re­cent­ly des­ig­nat­ed new growth ar­eas, in­vest­ed in new fa­cil­i­ties and re­vamp­ing a strug­gling spe­cial in­gre­di­ents di­vi­sion.

All signs point to Lon­za as a big play­er in the CD­MO are­na mov­ing for­ward. Just in De­cem­ber, for ex­am­ple, the com­pa­ny has an­nounced six dif­fer­ent man­u­fac­tur­ing and de­vel­op­ment col­lab­o­ra­tions with var­i­ous biotech out­fits — not to men­tion the con­tin­ued im­pact Lon­za will have on the pro­duc­tion of Covid-19 vac­cines.

Amid a busy year and new lead­er­ship, Lon­za looks to build bio­con­ju­gates ca­pac­i­ty with Swiss ex­pan­sion set for 2022