It’s been no less than a dis­as­trous year for Hous­ton biotech Bel­licum Phar­ma­ceu­ti­cals af­ter tak­ing a scalpel to its pipeline and dump­ing a vast ma­jor­i­ty of its staff. Now, in an al­ready-doomed tri­al of one of Bel­licum’s next-gen on­col­o­gy hope­fuls, the FDA is dol­ing out even more lumps.

Bel­licum di­vulged on Mon­day that the FDA had placed a clin­i­cal hold on its Phase I/II tri­al for CAR-T can­di­date BPX-601 af­ter a pan­cre­at­ic can­cer pa­tient’s death in the ear­ly-stage test.

The death wasn’t re­lat­ed to treat­ment with BPX-601, Bel­licum said in a scant re­lease, or rim­iducid, a pro­tein-switch­ing ad­ju­vant that is be­lieved to spur bet­ter up­take in pa­tients’ T cells. The hold al­so wasn’t a broad in­dict­ment of the rest of Bel­licum’s clin­i­cal pipeline, and the com­pa­ny is mov­ing ahead with en­roll­ment on a sep­a­rate Phase I/II tri­al of BPX-603, an­oth­er CAR-T can­di­date hunt­ing HER2-pos­i­tive ex­press­ing tu­mors.

With the hold in place, Bel­licum plans to work “dili­gent­ly” with the FDA to clear BPX-601’s name, the com­pa­ny said in a re­lease, but the lat­est bad news is just an­oth­er ug­ly mark on the Hous­ton-based biotech’s record amid an ig­no­min­ious run.

Back in Oc­to­ber, Bel­licum un­veiled plans to slice away 54 team mem­bers — 79% of its staff — af­ter an ear­ly read­out from that same Phase I/II tri­al of BPX-601 came back less than im­pres­sive. The com­pa­ny was frank in its as­sess­ment of the tri­al at the time: “Clin­i­cal­ly mean­ing­ful ef­fi­ca­cy as mea­sured by RE­CIST cri­te­ria was not ob­served.” 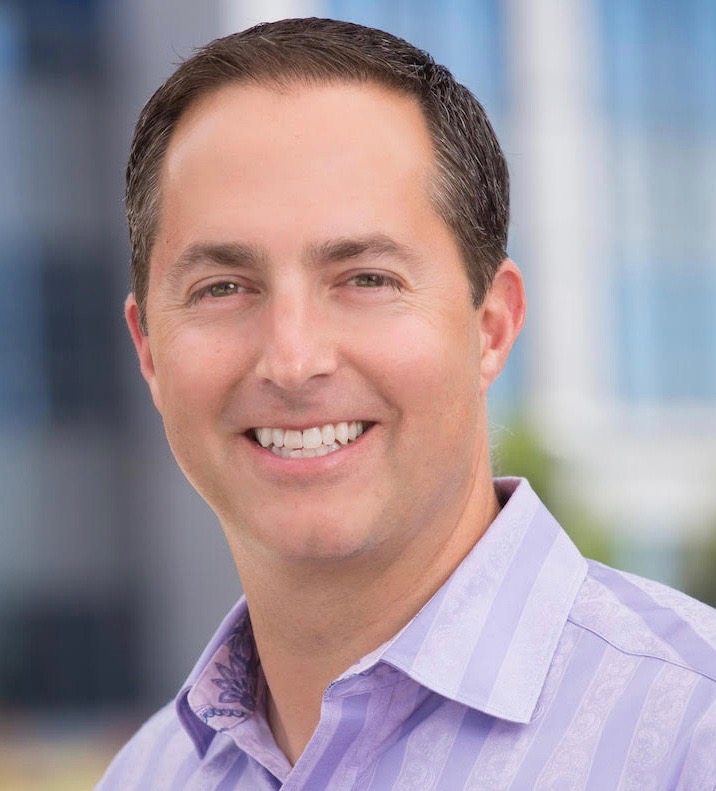 The com­pa­ny is not on­ly pur­su­ing BPX-603, which hasn’t yet had its day in the clin­ic, but al­so stem-cell trans­plant ad­junct BPX-501, or ri­vo-cel, which has had its own strug­gles with the FDA. Back in 2018, the FDA put an ear­ly study of the ther­a­py on hold af­ter the tri­al’s in­ves­ti­ga­tors for­ward­ed ahead three cas­es of en­cephalopa­thy in the pa­tient pool.

Bel­licum even­tu­al­ly got that hold lift­ed in April 2018 af­ter amend­ing the study’s pro­to­cols to bet­ter scope neu­ro­log­i­cal is­sues in pa­tients, but it lat­er ad­mit­ted it was look­ing for out­side part­ners to take the lead pro­gram in­to lat­er-stage test­ing.

J&J’s single-dose vaccine may not have produced quite the stellar numbers of the mRNA shots, but it still won a ringing endorsement from FDA reviewers, who argued in briefing documents that it could provide robust protection against the still-raging virus.

The FDA confirmed that across just under 40,000 volunteers, the vaccine proved 66% effective at preventing symptomatic Covid-19, including 72% effective in the United States. Although that’s short of the 95% figures put up by Moderna and Pfizer-BioNTech, the shot was still 85% effective at stopping severe disease 28 days after administration. There were seven deaths in the placebo group — zero in the vaccine group.

Neither Janet Woodcock nor Joshua Sharfstein is likely to be nominated as the permanent FDA commissioner, Steve Usdin at BioCentury reports.

The White House is looking for alternatives to Woodcock, the acting chief and longtime CDER director, after opposition from several Democratic senators who are calling on others to block her nomination if her name is put forth, according to Usdin. Sharfstein, the former principal deputy FDA commissioner and current Johns Hopkins professor, is out of the running altogether.