A bio­phar­ma in Geor­gia tied to an un­usu­al FBI sto­ry is watch­ing its stock tum­ble this morn­ing fol­low­ing news that the com­pa­ny is launch­ing an in­ves­ti­ga­tion in­to its own prac­tices.

The com­pa­ny, called MiMedx $MDXG, has been in­volved in a nasty re­la­tion­ship with short sell­ers that re­cent­ly took a turn for the worse. Now, the com­pa­ny’s in­ter­nal in­ves­ti­ga­tion is de­lay­ing the re­lease of its fi­nan­cial re­sults, in­clud­ing its an­nu­al state­ment that would de­tail last year’s per­for­mance.

In­vestors aren’t hap­py. The stock has fall­en more than 31% as of press time Tues­day morn­ing.

This is the kind of ac­tiv­i­ty that will like­ly make short sell­ers cheer. An in­ter­est­ing de­vel­op­ment con­sid­er­ing the com­pa­ny’s re­cent his­to­ry. 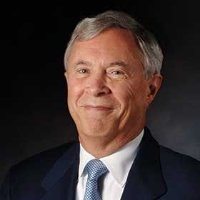 Just days ago, news broke that a Cal­i­for­nia short sell­er named Marc Co­hodes had re­ceived a vis­it from FBI agents at his home in Sono­ma Coun­ty. Co­hodes has laid out his crit­i­cism of MiMedx all over the web, in­clud­ing hun­dreds of tweets that tear down MiMedx and the com­pa­ny’s CEO, Park­er “Pe­te” Pe­tit. What did these tweets look like? “I will bury the lit­tle fel­la in a shoe box,” one says from Oc­to­ber.

The FBI showed up at Co­hodes’ home with a print­out of some ug­ly tweets made months ear­li­er, in­clud­ing the one above. In short, the agents told the short sell­er he should stop send­ing threat­en­ing tweets about the CEO, or else.

“As part of your in­ves­ti­ga­tion, you should de­ter­mine how Mr. Pe­tit was able to in­flu­ence the FBI to take ac­tion de­signed to sti­fle one of his com­pa­ny’s crit­ics,” at­tor­ney David Shapiro wrote. 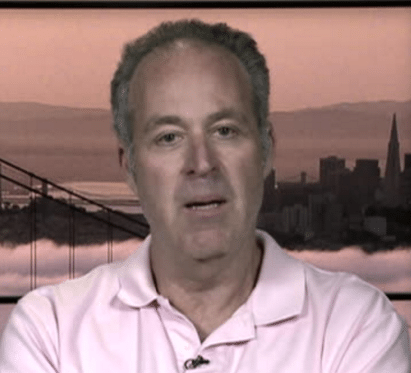 This is not the first time MiMedx has drawn the ire of oth­ers. The com­pa­ny, which makes tis­sue grafts used to treat burns and soft tis­sue wounds, has faced law­suits brought by ex-em­ploy­ees who al­lege the com­pa­ny has fraud­u­lent­ly boost­ed its sales. It’s spent sev­er­al years chal­leng­ing the FDA, which says its grafts don’t meet reg­u­la­to­ry stan­dards.

“The com­pa­ny be­lieves, based on in­for­ma­tion avail­able to date, that the out­come of such in­ves­ti­ga­tion should not have a ma­te­r­i­al im­pact on rev­enue guid­ance for 2018,” reads a state­ment.