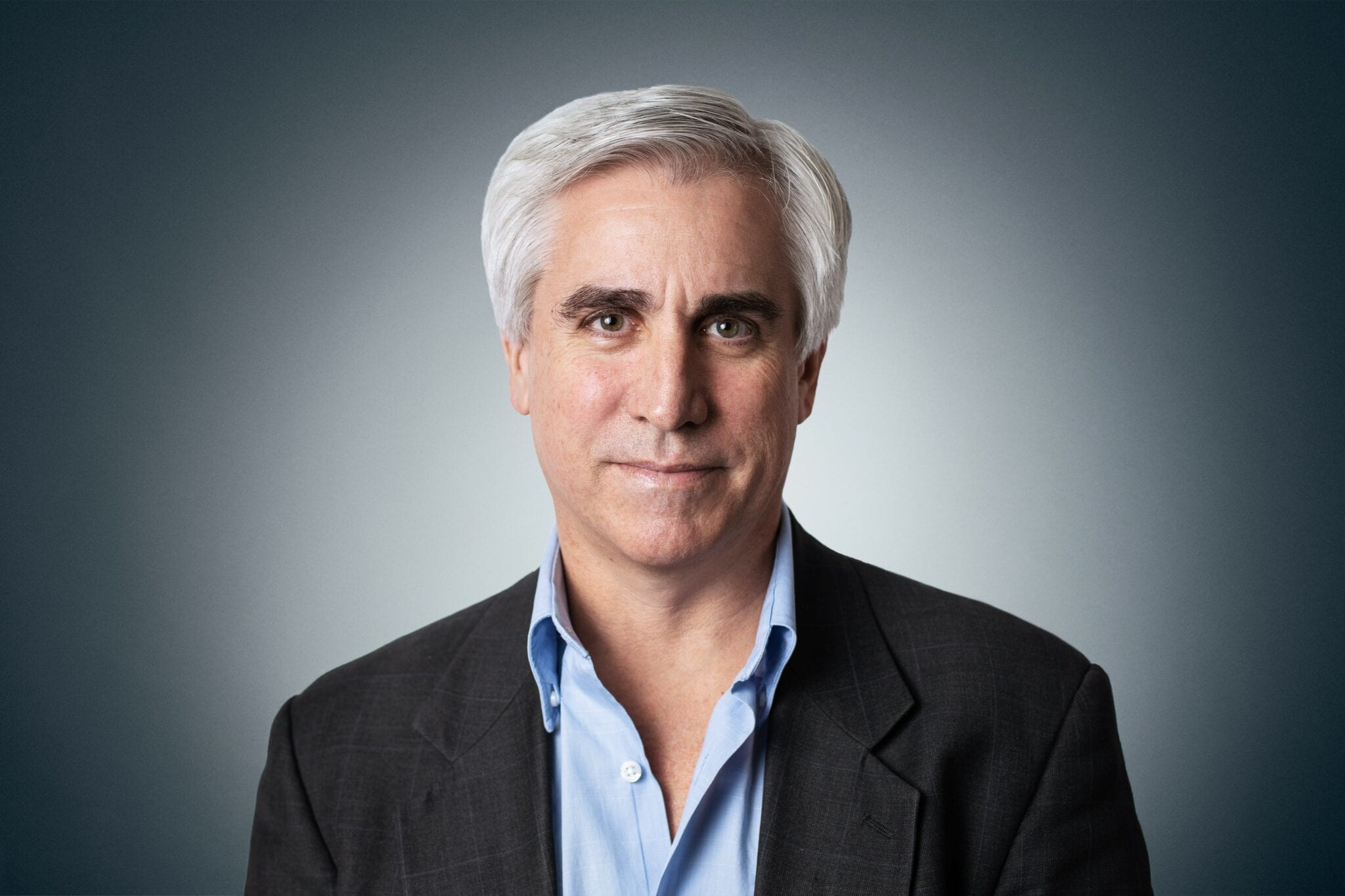 But ac­cord­ing to CEO Hen­ry Skin­ner, there’s plen­ty more to go around this year.

Found­ed in 2010, the com­pa­ny’s name comes from the Latin word “ve­na­tor,” mean­ing ‘“hunter,” and “Rx.” AMR led the com­pa­ny’s Se­ries C round. Ve­na­torx didn’t dis­close how much it raised, but it did add that it’s al­so re­ceived in­vest­ments from the NI­AID and BAR­DA.

AMR was launched back in 2020 by the In­ter­na­tion­al Fed­er­a­tion of Phar­ma­ceu­ti­cal Man­u­fac­tur­ers & As­so­ci­a­tions, in col­lab­o­ra­tion with the WHO, and backed by a long list of drug­mak­ers. More than 20 com­pa­nies have chipped in — and with an ini­tial $1 bil­lion, the fund set a goal last year to bring two to four new an­tibi­otics to pa­tients by 2030.

“We will con­tin­ue in­vest­ing in promis­ing biotechs in the years ahead to en­sure that pa­tients around the world have the treat­ments they need,” Skin­ner said in a news re­lease.

But is it too lit­tle, too late? Drug-re­sis­tant bac­te­r­i­al in­fec­tions kill an es­ti­mat­ed 1.27 mil­lion peo­ple an­nu­al­ly, more than HIV/AIDs or malar­ia, ac­cord­ing to Bill Burns, board chair of the AMR Ac­tion Fund. By 2050, ex­perts guess an­timi­cro­bial re­sis­tance could lead to as many as 10 mil­lion deaths per year.

And de­spite the ris­ing threat, Big Phar­ma has re­treat­ed from the risky field, where many an­tibi­otics fail in de­vel­op­ment, while oth­ers “with­er on the vine” due to a lack of avail­able fund­ing. The ones that do get ap­proved are of­ten used spar­ing­ly to pre­serve ef­fec­tive­ness and slow the de­vel­op­ment of fur­ther re­sis­tance.

“Our in­vest­ments are sub­stan­tial, but we alone are not enough to take on the glob­al chal­lenge of AMR,” Skin­ner said. “It is now im­per­a­tive that pol­i­cy­mak­ers around the world en­act mar­ket re­forms to sup­port in­vest­ment in these ur­gent­ly need­ed med­ica­tions.”