As part of telling its sto­ry on Thurs­day, which in­clud­ed slides of Schrödinger cats, the New York-based com­pa­ny dis­closed an­oth­er part­ner, adding to the dozen or so col­lab­o­ra­tions in the works at Schrödinger.

Eli Lil­ly is the lat­est to sign on the dot­ted line in a small mol­e­cule dis­cov­ery and op­ti­miza­tion deal that will see the In­di­anapo­lis Big Phar­ma dish out up to $425 mil­lion in mile­stones. De­tails of the up­front pay­ment were kept un­der the hood. Roy­al­ties are al­so on the line, and Lil­ly will lead every­thing once the tie-up en­ters the pre­clin­i­cal stage. 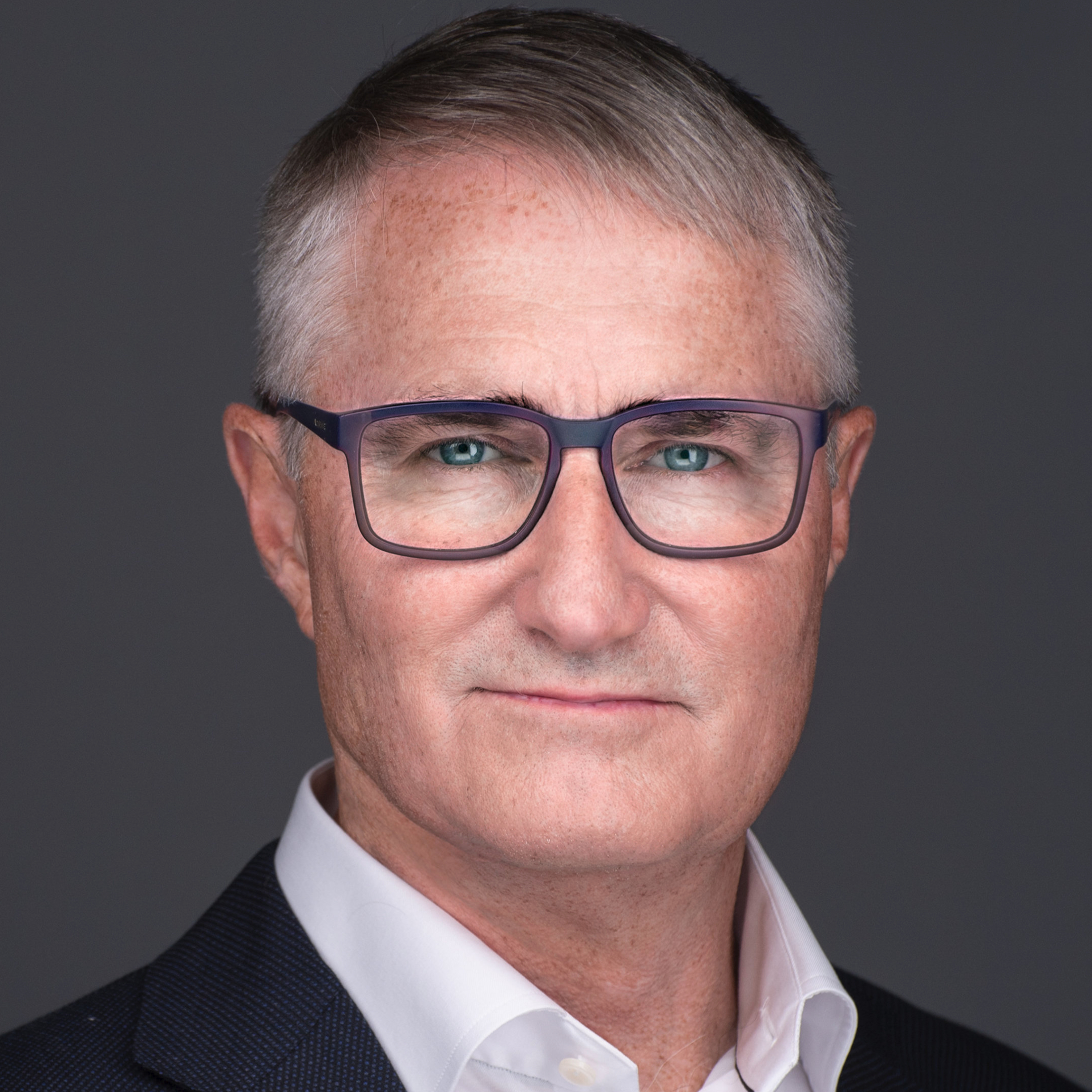 That was the ap­par­ent mis­sion of Thurs­day’s two-hour hy­brid pre­sen­ta­tion, in which CEO Ramy Farid of­fered up his com­ments on the hype of ar­ti­fi­cial in­tel­li­gence and not­ed half the com­pa­ny’s em­ploy­ees are ded­i­cat­ed to R&D and work­ing to­ward find­ing that “one mag­i­cal mol­e­cule” for its bio­phar­ma part­ners.

For its own in-house work, Schrödinger will en­ter the clin­ic this quar­ter with a Phase I study of its MALT1 in­hibitor, SGR-1505, in pa­tients with re­lapsed/re­frac­to­ry B-cell lym­phoma. The com­pa­ny al­so said Thurs­day that it ex­pects to ask for an IND for its CDC7 in­hibitor, SGR-2921, in the first half of next year. And a Wee1 in­hibitor de­vel­op­ment can­di­date will be se­lect­ed this quar­ter.

The goal is to syn­the­size and test hun­dreds of mol­e­cules in about 1.5 years to 3 years, com­pared to oth­er mol­e­cule de­sign process­es that Schrödinger claims can take about 4 to 6 years.