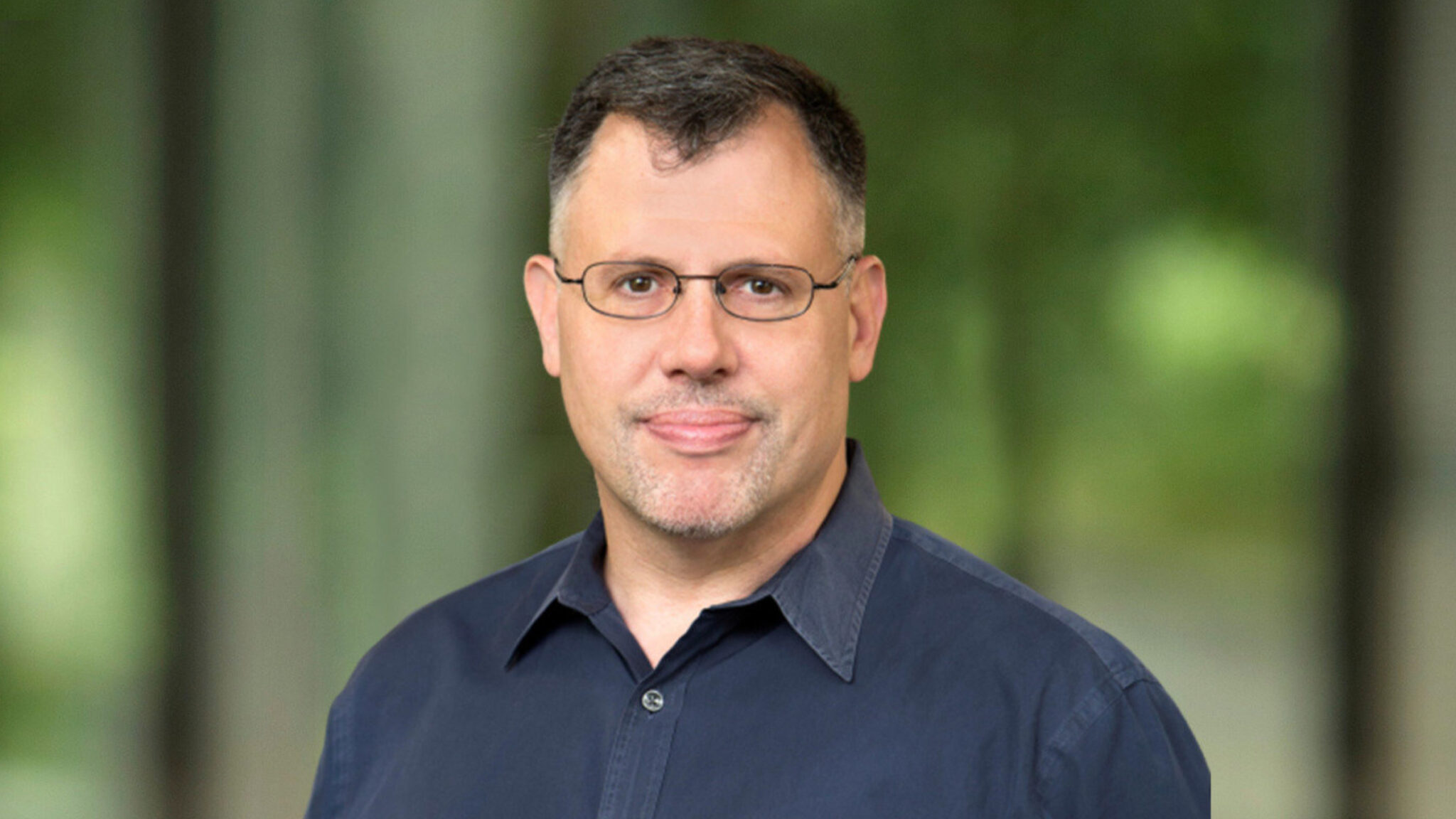 Pro­tein degra­da­tion is one of the hot drug class­es of the fu­ture, but com­peti­tors are pil­ing in with the likes of C4, Arv­inas, Fron­tier Med­i­cines and Vi­vid­ion jostling for po­si­tion. A new start­up wants to ap­ply the lessons learned from degra­da­tion out­side the cell, and it now has the green­light from RA Cap­i­tal to steam ahead.

“What was im­por­tant ear­ly on was the iden­ti­fi­ca­tion ear­ly on of an op­por­tu­ni­ty to de­sign small mol­e­cule lig­ands to AS­G­PR that could per­form bet­ter than his­tor­i­cal chemistries or per­form bet­ter than the way na­ture is do­ing it it­self,” Grau said. “The way we like to think about it is on the one hand we’re har­ness­ing a nat­ur­al process while al­so im­prov­ing on na­ture it­self.”

The prob­lem, Grau said, is that there was a lot of bi­o­log­i­cal and chem­i­cal ground­work still un­known be­tween con­ceiv­ing of such a project and re­al­iz­ing it. The idea be­hind AT­AC came up in ear­ly 2020 and was mov­ing quick­ly, but Grau, who came on board in May, said the com­pa­ny most­ly had to start from scratch to build its tech plat­form while al­so run­ning at full speed. 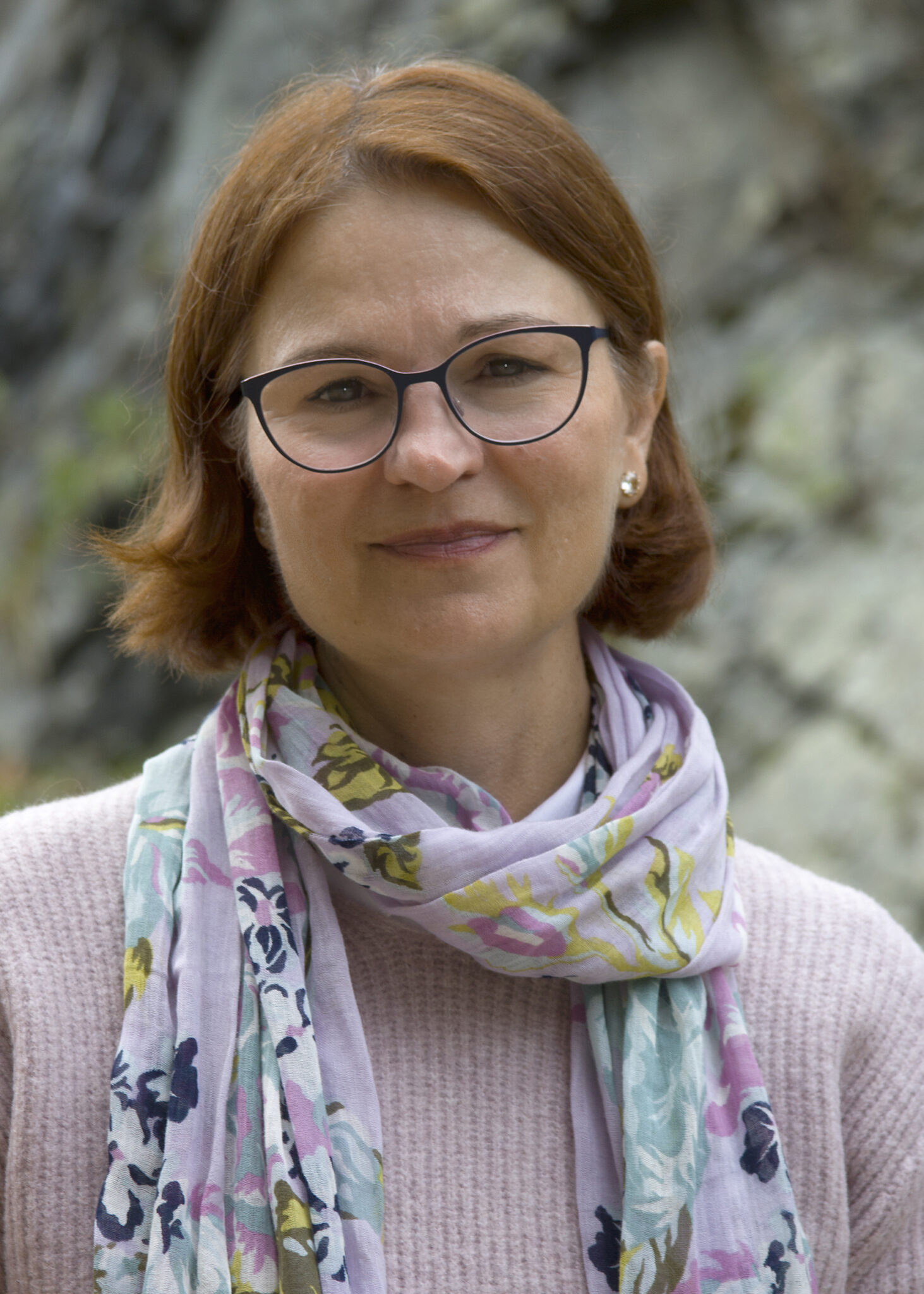 Fi­nal­ly, and per­haps most promis­ing giv­en the wide range of po­ten­tial ther­a­peu­tic ap­pli­ca­tions for a plat­form like this, Avi­lar cre­at­ed a pro­teome map­ping sys­tem that would give it a grow­ing un­der­stand­ing of how ex­tra­cel­lu­lar pro­teins func­tion and how the body’s nat­ur­al degra­da­tion process works; a guide­post, if you will, for the path to clin­i­cal de­vel­op­ment.

Now, with its tech ready for show­time, Avi­lar is work­ing on con­struct­ing a pipeline as Grau looks to build a team of ex­perts around him. He took the first shot this week, hir­ing on Effie Toz­zo, a vet­er­an of Mer­ck, Roche and Astel­las, as the com­pa­ny’s first CSO.

On the pipeline front, Grau was mum, but he did say the first pro­gram would be close­ly watched as it could po­ten­tial­ly of­fer proof-of-mech­a­nism for the com­pa­ny’s en­tire plat­form.

“When we go in­to our first clin­i­cal tri­al … in that con­text, we will be mea­sur­ing the lev­els of pro­tein we wish to de­grade and will be able to show the lev­els of degra­da­tion of that pro­tein,” Grau said. “This pro­vides a very ear­ly proof of mech­a­nism and an ac­cel­er­a­tion of val­ue, but what’s nice is that it’s go­ing to be true for every AT­AC pro­gram.”

So, with no dead­line set, it’s all eyes on that first hu­man study. But there may be even more in the works over at Avi­lar: Grau not­ed the com­pa­ny is work­ing on “ad­di­tion­al tech­nolo­gies” in ex­tra­cel­lu­lar degra­da­tion that could add even more meat on the bone here.

What’s Biohaven without its CGRP portfolio? That’s what CEO Vlad Coric is tasked with deciding as he maps out the “New Biohaven” post-Pfizer takeover.