Baird’s Bri­an Sko­r­ney is giv­ing Am­gen a thumbs up to­day for a snap­shot of hu­man da­ta from its an­ti-BC­MA BiTE pro­gram AMG 420, pos­si­bly caus­ing a few headaches among its ri­vals in the close­ly watched space.

In a note out at mid-day, Sko­r­ney wrote:

In par­tic­u­lar, he adds, that an­ti­body ap­proach in­cludes GSK’s an­ti­body-drug con­ju­gate — GSK2857916 — which had a 60% re­sponse rate with on­ly 2% in the CR range. GSK has high­light­ed this par­tic­u­lar pro­gram as one of its most ad­vanced for their on­col­o­gy group. Am­gen no­table scrapped its own an­ti-BC­MA ADC last Ju­ly af­ter con­clud­ing that BiTE was the bet­ter route. 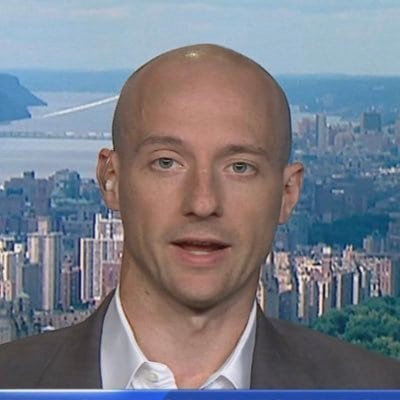 The sup­port­ive note backs a pro­gram that Am­gen — which bought the BiTE from Boehringer in 2016 — has long felt is com­pet­i­tive to CAR-T, able to of­fer a dis­tinct al­ter­na­tive to pa­tients.

The bb2121 pro­gram has been wide­ly cred­it­ed with the lead, and while it con­tin­ues to de­liv­er sol­id ef­fi­ca­cy da­ta that stays well with­in the range need­ed for an ap­proval, it’s al­so like­ly still quite vul­ner­a­ble to com­pe­ti­tion.

That’s helped add at­ten­tion to J&J’s work, which part­nered with Chi­na’s Leg­end Biotech­nol­o­gy on their an­ti-BC­MA af­ter re­port­ing stel­lar ini­tial re­sults for its pro­gram at the 2017 AS­CO meet­ing.

So how is all this play­ing out on the street?

Sko­r­ney notes that the first snap­shot is still large­ly un­der the radar with the fo­cus shift­ing to more ma­ture da­ta at ASH.