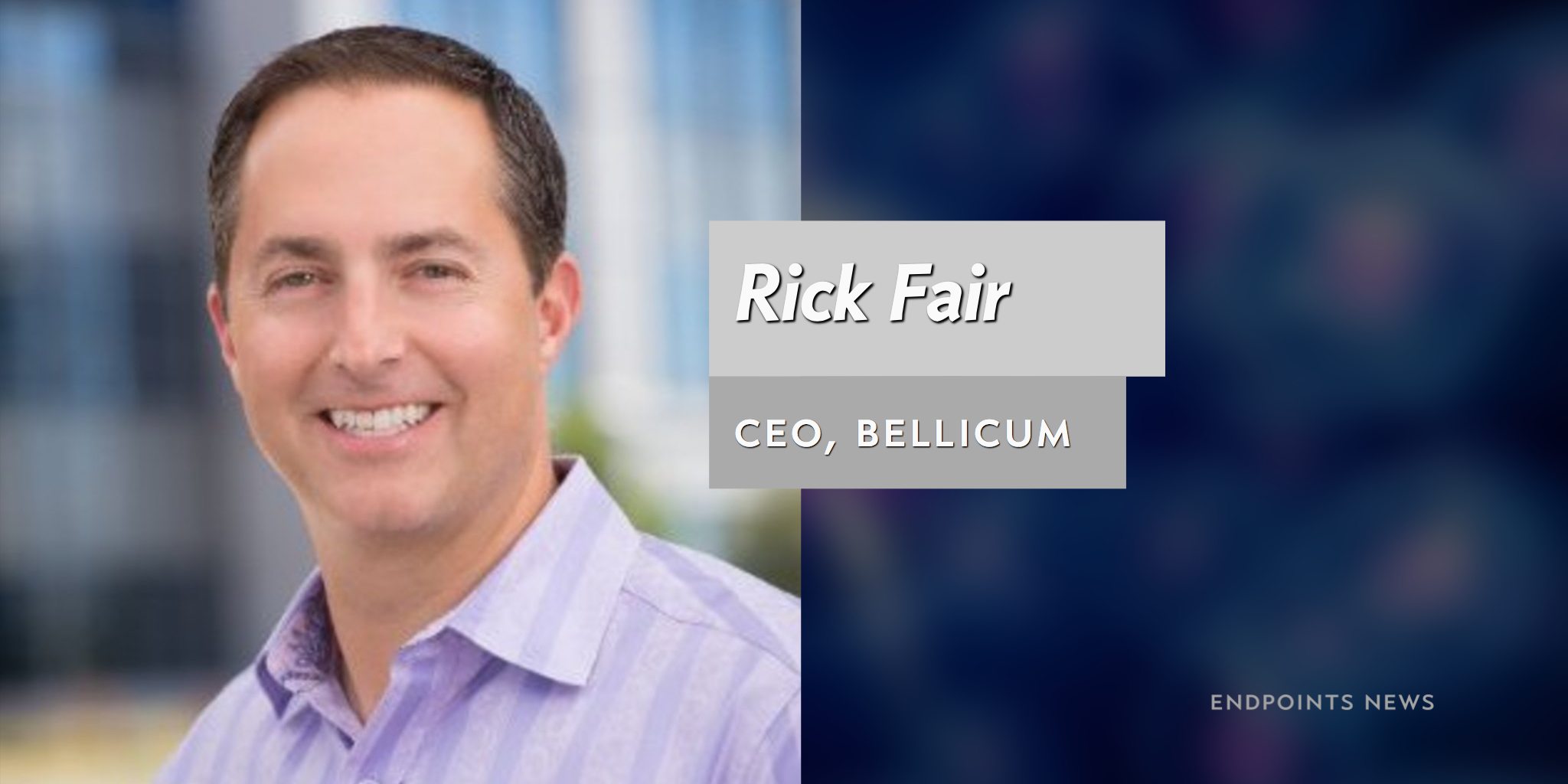 One of the best com­pa­nies you can have on your re­sume in bio­phar­ma these days is Genen­tech. The com­pa­ny is cred­it­ed with 11 new drug ap­provals since Roche took over in 2009, in­clud­ing some block­buster ad­di­tions. And the re­sult­ing ex­o­dus of tal­ent now in­cludes Rick Fair, the head of on­col­o­gy glob­al prod­uct strat­e­gy, who is tak­ing over as CEO of the im­muno-on­col­o­gy play­er Bel­licum $BLCM.

Now ex-CEO Tom Far­rell is out, rel­e­gat­ed to a tem­po­rary role as com­pa­ny ad­vis­er dur­ing the tran­si­tion.

The Hous­ton-based Bel­licum is one of a group of biotechs look­ing to make a splash in CAR-T and TCRs, with reengi­neered T cells. It’s been some­thing of an al­so-ran, though, with Kite, No­var­tis and Juno gen­er­al­ly con­sid­ered the lead­ers in the field. Bel­licum raised $140 mil­lion from its IPO two years ago.

Fair, mean­while, be­comes the lat­est in the steady ex­o­dus of tal­ent from Genen­tech, one of the orig­i­nal found­ing fa­thers of the biotech in­dus­try.

Just a few days ago Troy Cox, the VP of on­col­o­gy sales at Genen­tech, took the helm at Foun­da­tion Med­i­cine, a close­ly al­lied com­pa­ny. Just be­fore that Bill An­der­son took over as pres­i­dent of Genen­tech from Ian Clark, trig­ger­ing some spec­u­la­tion about where Clark may land next. Sean Bo­hen was re­cruit­ed from Genen­tech to take a top R&D po­si­tion with As­traZeneca. And a group of Genen­tech vets found­ed De­nali, a neu­ro­science biotech which is one of the best fund­ed star­tups in the busi­ness.

Rick’s depth and breadth of ex­pe­ri­ence in on­col­o­gy, clin­i­cal de­vel­op­ment strat­e­gy and com­mer­cial­iza­tion, both in the U.S. and in­ter­na­tion­al­ly, will be of great val­ue as we pre­pare for com­mer­cial­iza­tion of our lead prod­uct can­di­date BPX-501, ac­cel­er­ate our pipeline of CAR T and TCR prod­uct can­di­dates, and so­lid­i­fy our lead­er­ship in the de­vel­op­ment of con­trol­lable cell ther­a­pies.

Tesla and SpaceX founder Elon Musk gestures to the audience after being recognized by President Trump following the successful launch of a Falcon 9 rocket at the Kennedy Space Center. (via Getty Images)
July 2, 2020 06:30 AM EDTUpdated 9 hours ago
People
Coronavirus