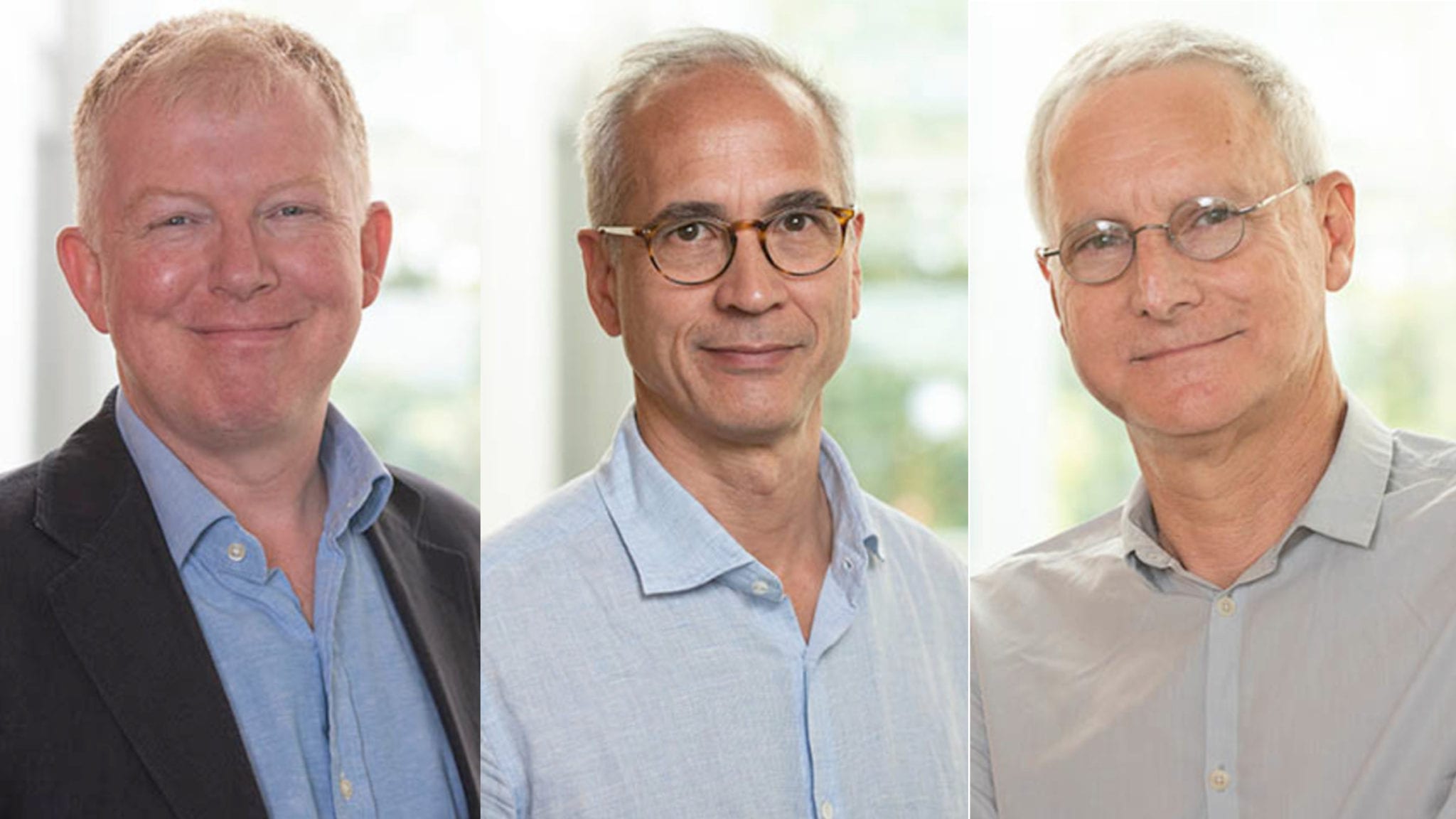 For the past 15 years the Uni­ver­si­ty of Ox­ford’s Si­mon Davis has been map­ping the sur­face of T cells, ex­plor­ing and ex­am­in­ing the struc­tures of sur­face pro­teins while de­ter­min­ing what it takes to man­age spe­cif­ic im­mune cell sig­nal­ing. And now a group of UK in­vestors says its ready to ad­vance that re­search to­ward the clin­ic, in­side a new biotech ve­hi­cle they’re set­ting up to take the tech in­to the com­mer­cial sphere.

Not that they aren’t in­ter­est­ed in on­col­o­gy. 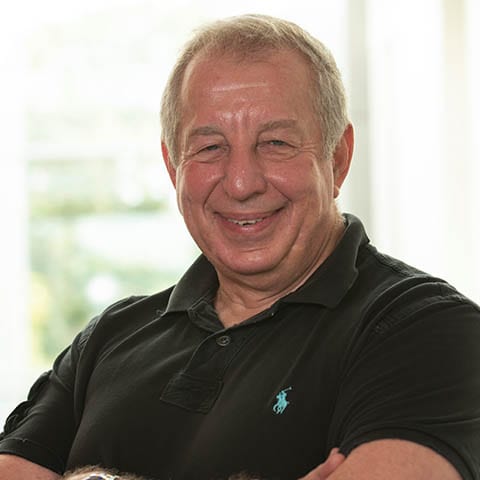 For now, though, the em­pha­sis is us­ing the ex­per­tise at the ven­ture groups to guide the com­pa­ny while they build out their team in the UK and fol­low up on the in vi­vo mod­els that Davis worked with. And the first goal is re­set­ting the im­mune sys­tem when it goes awry, as hap­pens in au­toim­mune dis­eases.

Charles — an Am­gen vet who’s now a ven­ture part­ner at SR One, jumped on the phone with me ear­ly Mon­day to dis­cuss the work with VP Op­er­a­tions Tim Fun­nell. Sam­sara’s Bob Stein has stepped in as in­ter­im CSO as they fol­low up on 4 pro­grams in-li­censed from Davis’ lab, build­ing out the ini­tial team of 6 staffers to 15 or so. 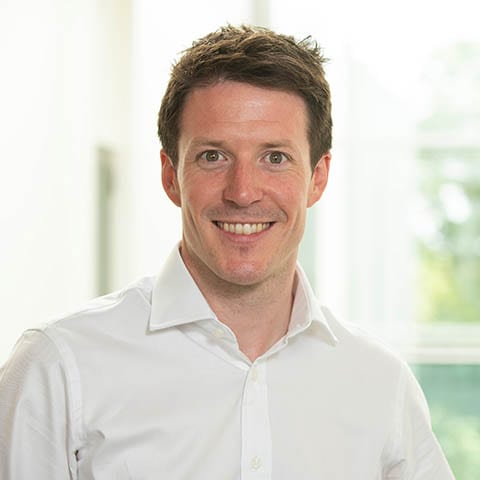 The in­vestor group has worked to­geth­er on var­i­ous projects through the years, says Charles, which is how the transat­lantic syn­di­cate came to­geth­er to back Davis’ work in a start­up.

On his web­site, Davis notes:

It’s ear­ly days, of course, but that process has in­spired a spin­out with big plans. And they have enough cash to get to hu­man stud­ies on the lead, while build­ing up a pipeline be­hind it.