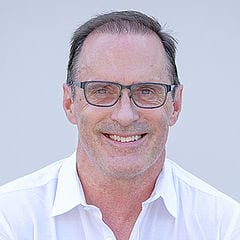 “The beau­ty of it is that we’re us­ing the pa­tient’s in­ter­nal gam­ma delta T cells, are not tak­ing them out, but are us­ing a mon­o­clon­al (an­ti­body) that can be ad­min­is­tered once every three weeks quite sim­ply over 30 min­utes in an in­fu­sion,” Paul Frohna, Im­Check’s chief med­ical of­fi­cer, not­ed in an in­ter­view with End­points News. 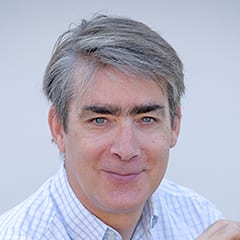 On Wednes­day, the com­pa­ny un­veiled it had se­cured $53 mil­lion in Se­ries B fi­nanc­ing, bring­ing the to­tal cap­i­tal raised in 2.5 years to near­ly $80 mil­lion. The mon­ey will be used to shep­herd its lead im­muno-on­col­o­gy pro­gram, ICT01, in­to the clin­ic next year.