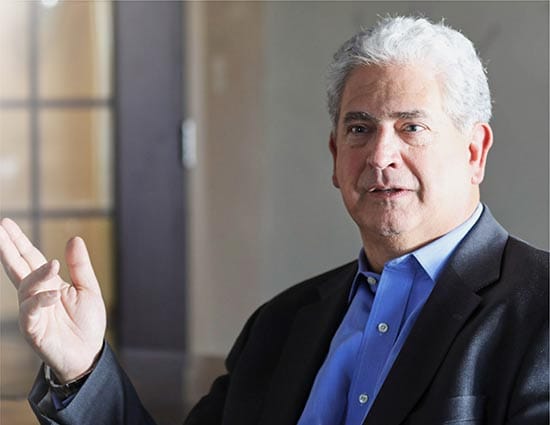 While the brand­ed ver­sion, Ri­lutek, is still on the mar­ket (Co­vis Phar­ma bought the US rights a few years ago, and Sanofi re­tains world­wide con­trol), Aque­s­tive’s big­ger chal­lenge will be com­pet­ing against gener­ics, which can cost as lit­tle as $74.06 for 60 tablets on GoodRx.

The New Jer­sey-based com­pa­ny, which has es­tab­lished its com­mer­cial pres­ence with three pre­vi­ous prod­ucts, has in­di­cat­ed that it plans to roll out Exser­van by the end of the year. Italy’s Zam­bon is han­dling the Eu­ro­pean side of things af­ter sign­ing a li­cens­ing deal days ago.