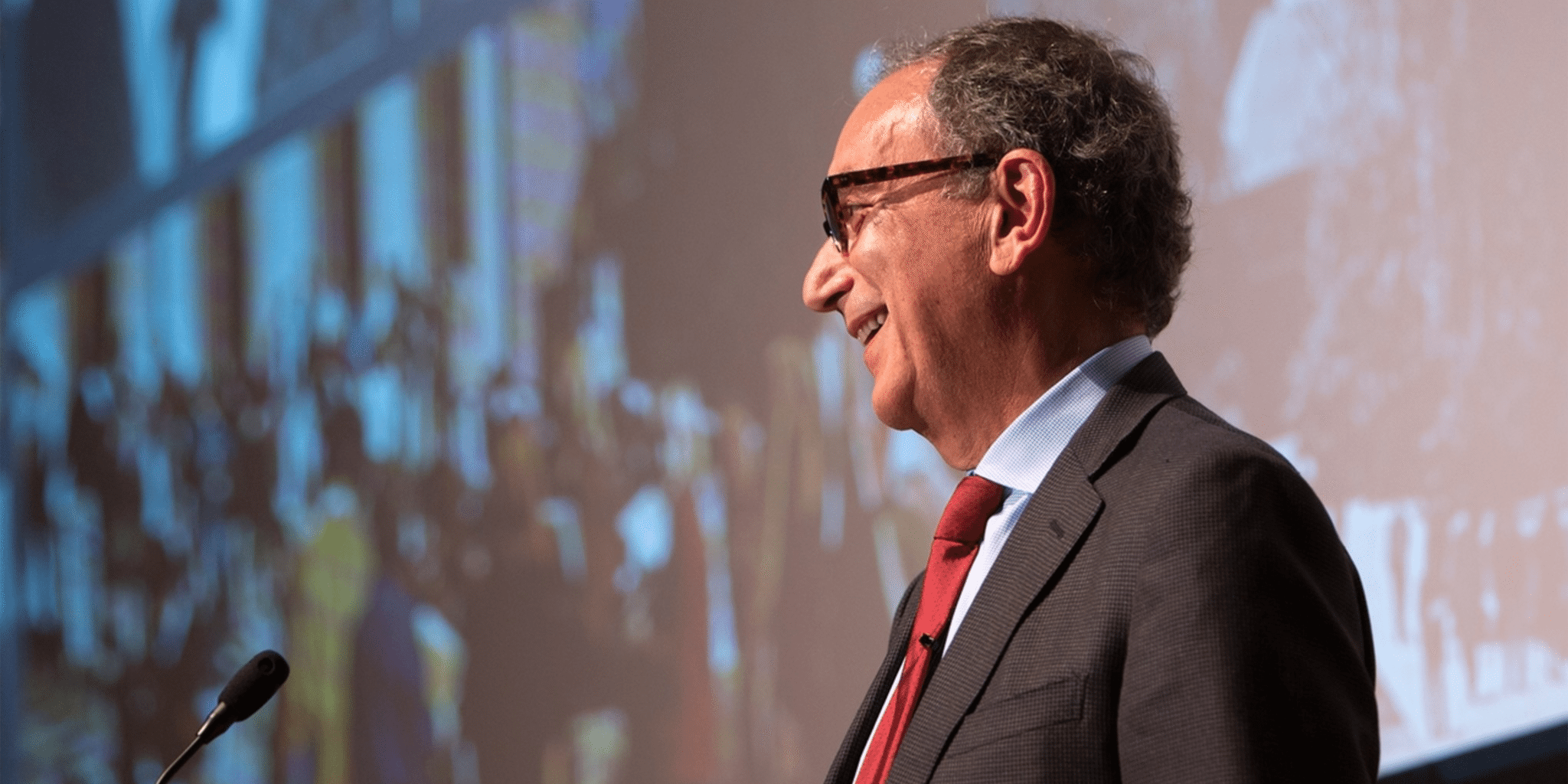 George Scan­gos went back to Wall Street, and came back 700 mil­lion pen­nies short.

Launched with back­ing from ARCH Ven­ture’s Robert Nelsen, Masayoshi Son’s Soft­Bank Vi­sion Fund, and the Bill & Melin­da Gates Foun­da­tion, the in­fec­tious dis­ease start­up was one of a new wave of well-re­sourced biotechs that emerged with deep enough cof­fers to pur­sue a full R&D line rather than slow­ly build their case by pick­ing off a sin­gle lead pro­gram.

By the time they were a year old, they had bagged $500 mil­lion in fi­nanc­ing and four aca­d­e­m­ic part­ner­ships,  agreed to two sep­a­rate deals worth more than $1 bil­lion apiece in po­ten­tial mile­stones, and land­ed a promi­nent ex-Bio­gen chief in Scan­gos as CEO.  They had lofty goals to match, aim­ing at such mar­quee and elu­sive dis­eases as HIV and hep B and tout­ing a feel-good “glob­al” busi­ness mod­el by which they would sell their drugs in coun­tries that could pay and let the Gates Foun­da­tion dis­trib­ute them in coun­tries that couldn’t.

The IPO promised in­vestors a peek in­to the de­tails and progress on those deals, while giv­ing Vir cash to fu­el their clin­i­cal tri­als.

Be­fore the of­fer­ing, Nelsen owned the biggest chunk of the biotech at 27%, fol­lowed by the Soft­Bank Vi­sion Fund at 21%. Vir’s haul adds an­oth­er IPO dis­ap­point­ment for Soft­Bank, al­though it’s a gen­tle one com­pared to the CEO-top­pling We­Work quake. Vir is one of eight biotechs Soft­Bank is in­vest­ed in, in­clud­ing Vivek Ra­maswamy’s Roivant.