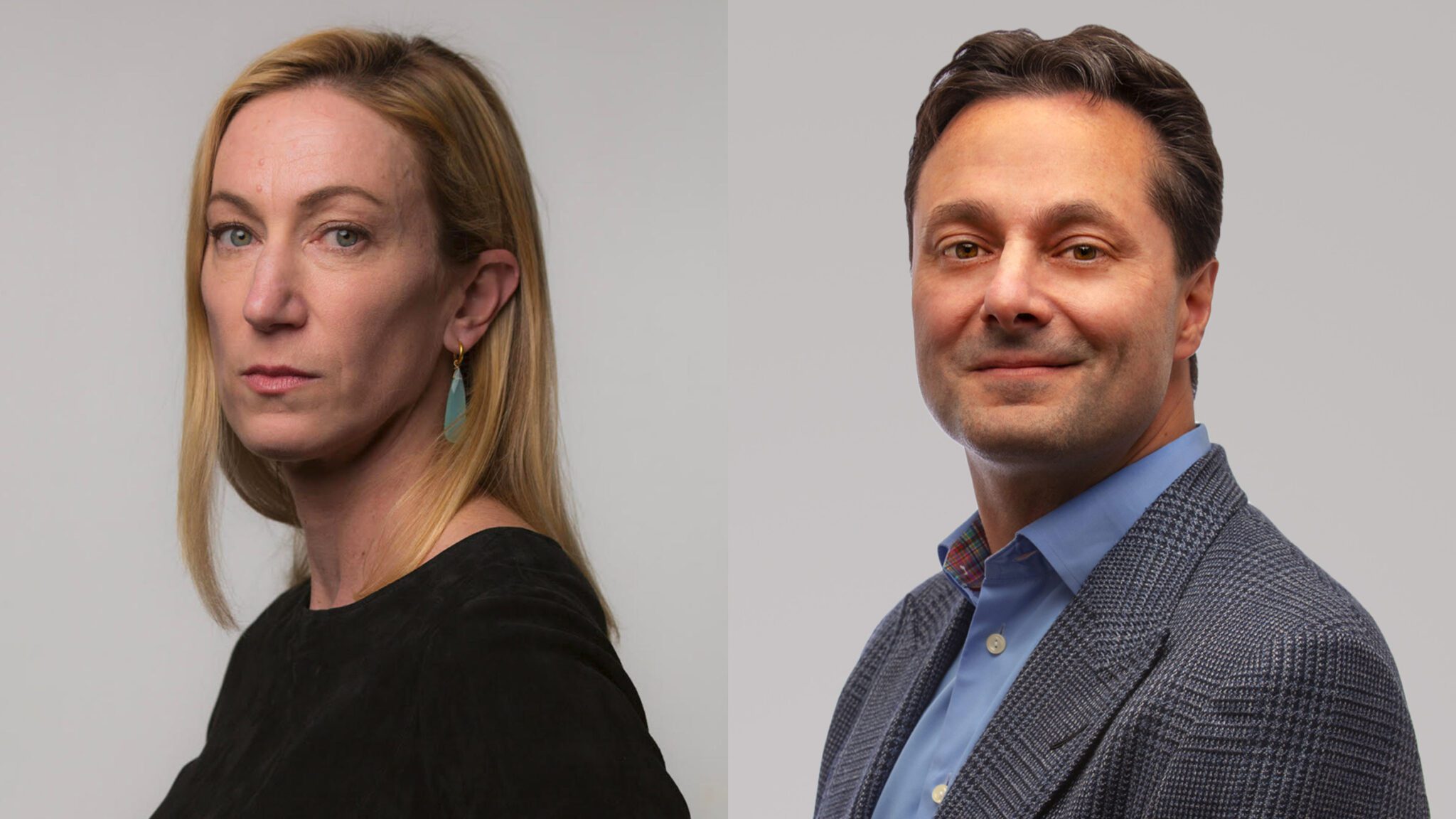 ARCH un­veils its Re­al­ly Big Neu­ro­science Com­pa­ny with $500M, an Am­gen deal and eyes on de­pres­sion, Alzheimer's and a lot more

ARCH Venture is doubling — and tripling and quadrupling — down on the belief that the 2020s will be neuroscience’s decade.

The VC firm, known for periodically launching massive companies from scratch, announced on Thursday the creation of Neumora, a biotech ARCH’s partners believe can finally crack a set of well-known neurodegenerative and psychiatric diseases that have long eluded drugmakers. The company, whose existence was first reported by Endpoints News in August, emerges from stealth with $500 million in the bank — $400 million from ARCH and other VCs and $100 million equity investment as part of a collaboration with Amgen.

ARCH un­veils its Re­al­ly Big Neu­ro­science Com­pa­ny with $500M, an Am­gen deal and eyes on de­pres­sion, Alzheimer's and a lot more