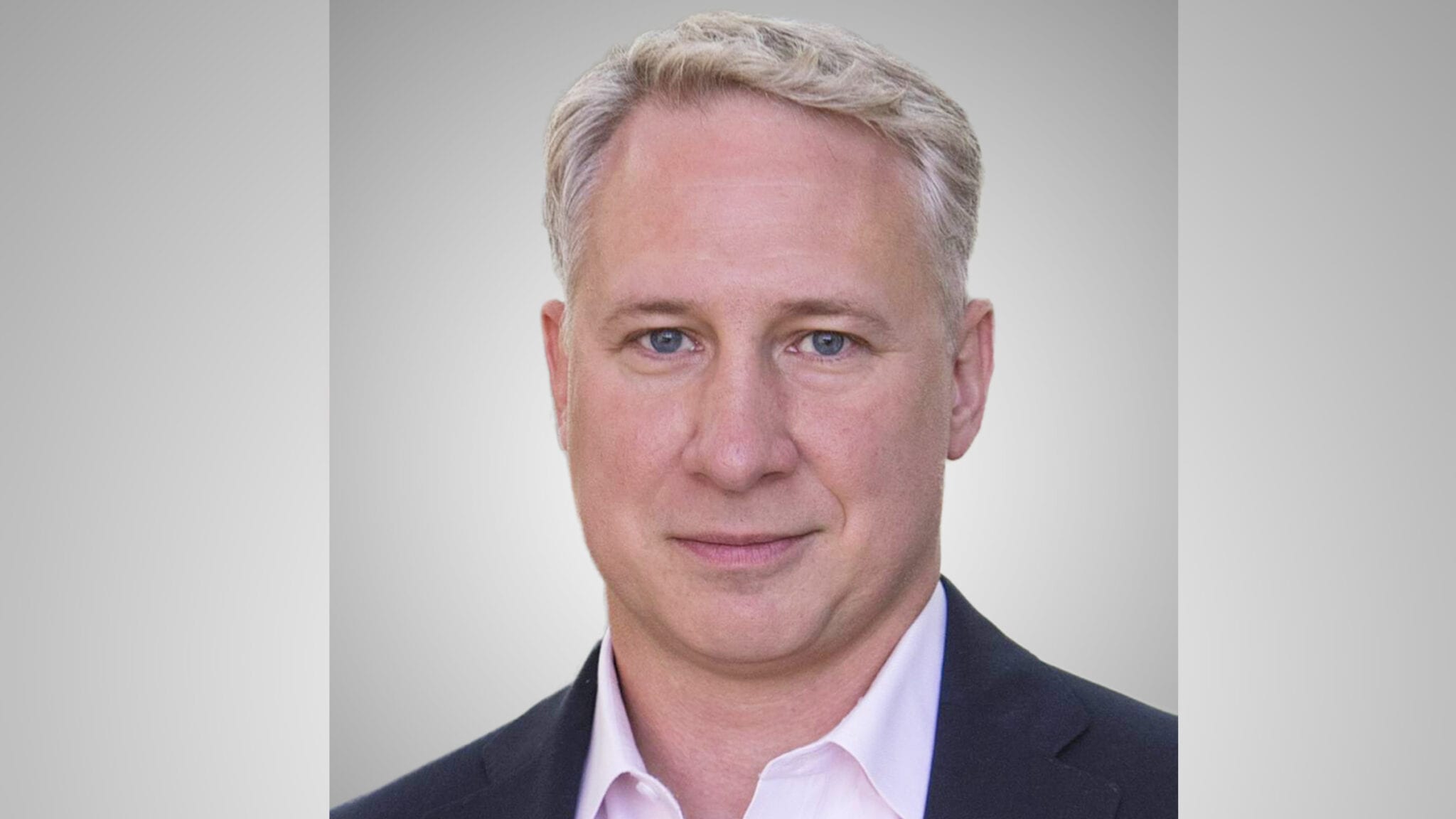 The time seemed ripe for ra­dio­phar­ma­ceu­ti­cals to be­come more main­stream, they de­cid­ed, with mon­ey be­ing poured in­to all steps of the val­ue chain, in­clud­ing sup­pli­ers of ra­dioiso­topes and con­tract man­u­fac­tur­ers. But there is a need for a new kind of phar­ma­col­o­gy — find­ing the right mol­e­cules that would take the ra­dioiso­topes where they need to be and keep them there. And that’s pre­cise­ly their goal with Ak­tis On­col­o­gy, which was for­mal­ized in 2020 and is now tak­ing the wraps off a $72 mil­lion launch round.

“We’re not alone,” said Matthew Ro­den, CEO of Ak­tis and ex­ec­u­tive part­ner at MPM. “There’s an ecosys­tem be­ing built at the mo­ment that’s go­ing to en­able the suc­cess of this field go­ing for­ward.”

Like Rayze­Bio — the Ver­sant- and ven­Bio-backed start­up that’s sim­i­lar­ly promis­ing a new breed of ra­dio­phar­ma­ceu­ti­cals — Ak­tis (the Greek root for ac­tini­um, the el­e­ment they’d be turn­ing to for the al­pha-emit­ting par­ti­cles) is keen about be­com­ing a plat­form play. Ro­den, an alum­nus of Bris­tol My­ers Squibb’s strat­e­gy unit who took up the post at the biotech soon af­ter join­ing MPM last sum­mer, is care­ful not to spill too many beans. But he is more ready to di­vulge what drew him to the project among oth­er port­fo­lio com­pa­nies he could’ve cho­sen from.

Hav­ing looked at “count­less class­es of mol­e­cules,” Ro­den not­ed that Ak­tis’ in­ter­nal crew of 10 has worked with col­lab­o­ra­tors, ad­vi­sors and con­sul­tants (we’re go­ing to have to wait to find out who they are) to build a cou­ple of screen­ing plat­forms in par­al­lel to iden­ti­fy com­pounds to hit their se­lect­ed tar­gets. The com­pa­ny is head­quar­tered in Cam­bridge, MA with labs in Re­search Tri­an­gle Park, NC.