Its di­et pill was a com­mer­cial flop that al­most sent Are­na to the grave. Now — with its sec­ond pipeline drug re­port­ing pos­i­tive mid-stage da­ta — Are­na is mak­ing a come­back.

Af­ter a rocky few years that in­clud­ed mas­sive lay­offs, com­pa­ny­wide re­struc­tur­ing, and an oblit­er­at­ed stock, Are­na now has a fresh pipeline with two drugs that have pro­duced sol­id Phase II da­ta. The San Diego com­pa­ny’s stock $AR­NA, once in the gut­ter, has more than dou­bled since this time last year. 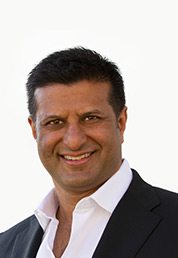 The stock price flew up 25% overnight fol­low­ing news late Mon­day that its ul­cer­a­tive col­i­tis drug etrasi­mod proved promis­ing in a Phase II study. The once-dai­ly oral drug is a S1P re­cep­tor mod­u­la­tor that works much like the block­buster hope­ful ozan­i­mod. That drug was the sub­ject of Cel­gene’s $7.2 bil­lion buy­out of an­oth­er San Diego com­pa­ny, Re­cep­tos, and has been tout­ed as $1 bil­lion-plus per year as­set. Its fu­ture, how­ev­er, is un­clear af­ter the FDA kicked back Cel­gene’s mar­ket­ing ap­pli­ca­tion just last month.

In the re­cent Phase II study, Are­na re­port­ed pa­tients on the 2-mg dose of the drug had sta­tis­ti­cal­ly sig­nif­i­cant im­prove­ments over the place­bo in all pri­ma­ry, sec­ondary, and clin­i­cal re­mis­sion end­points. 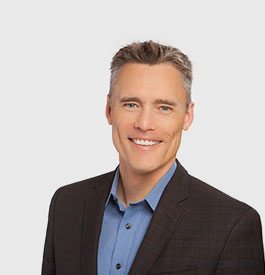 Are­na is mov­ing the drug for­ward, not­ing that it would pur­sue new im­mune-re­lat­ed ap­pli­ca­tions for etrasi­mod, da­ta per­mit­ting. That means Are­na’s pipeline, once a one-trick pony with the com­mer­cial flop Belviq on cen­ter stage, is be­com­ing more ro­bust. In ad­di­tion to etrasi­mod, Are­na has a pul­monary ar­te­r­i­al hy­per­ten­sion drug, ra­linepag, which put up pos­i­tive Phase II da­ta last Ju­ly. The biotech plans to take that pro­gram in­to Phase III tri­als. The com­pa­ny al­so has a mid-stage cannabi­noid 2 re­cep­tor pain drug, APD3771, for pain as­so­ci­at­ed with Crohn’s dis­ease.