A start­up com­pa­ny spun out of Johns Hop­kins says it’s been able to slow the pro­gres­sion of Parkin­son’s dis­ease in mice mod­els — and with a fresh in­fu­sion of cash, the com­pa­ny is tak­ing the pro­gram in­to hu­man tri­als. 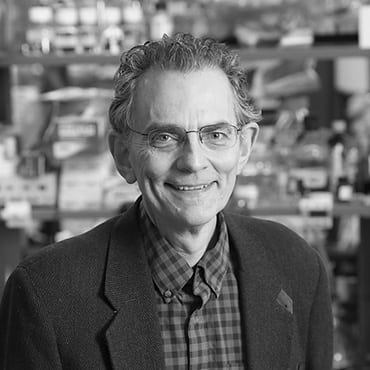 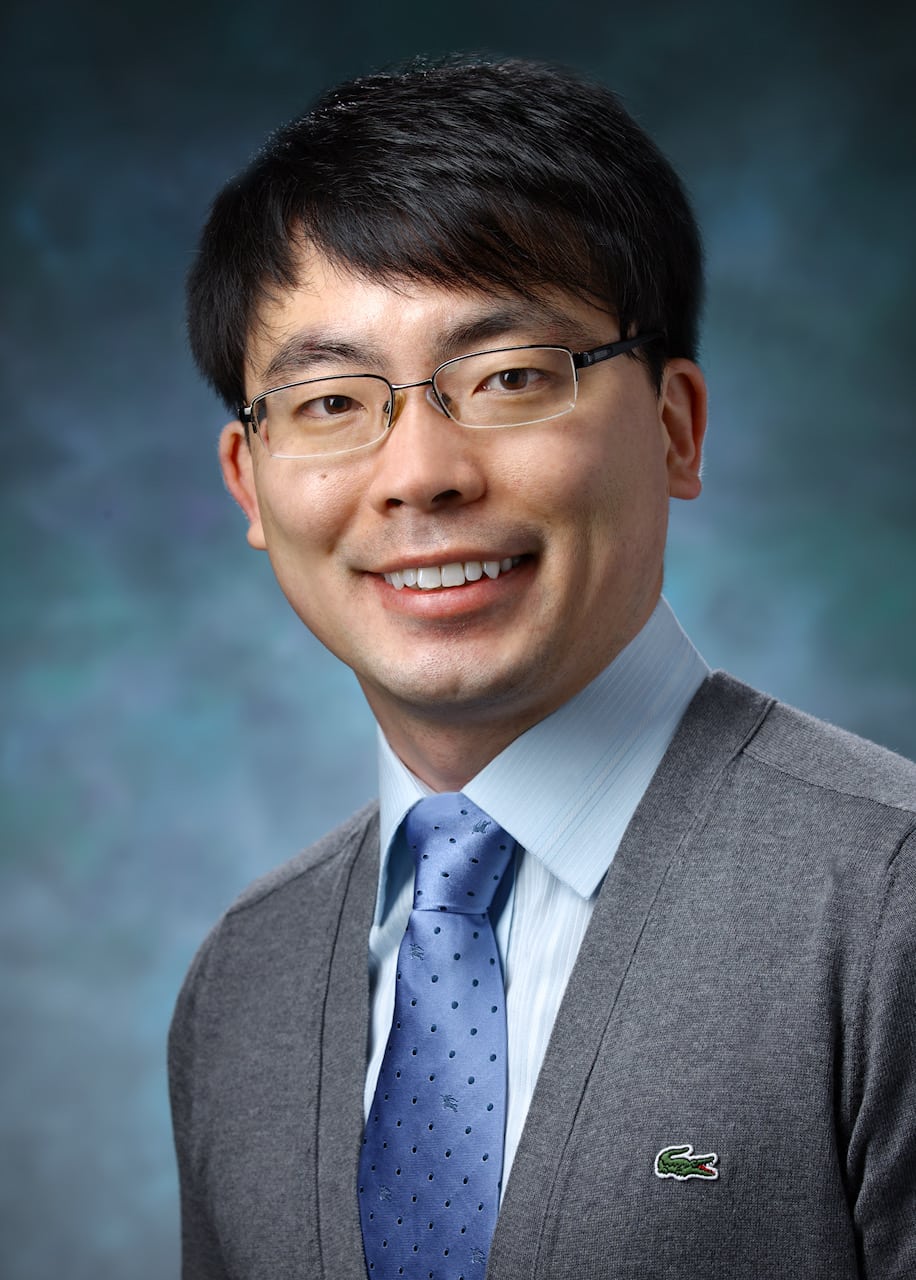