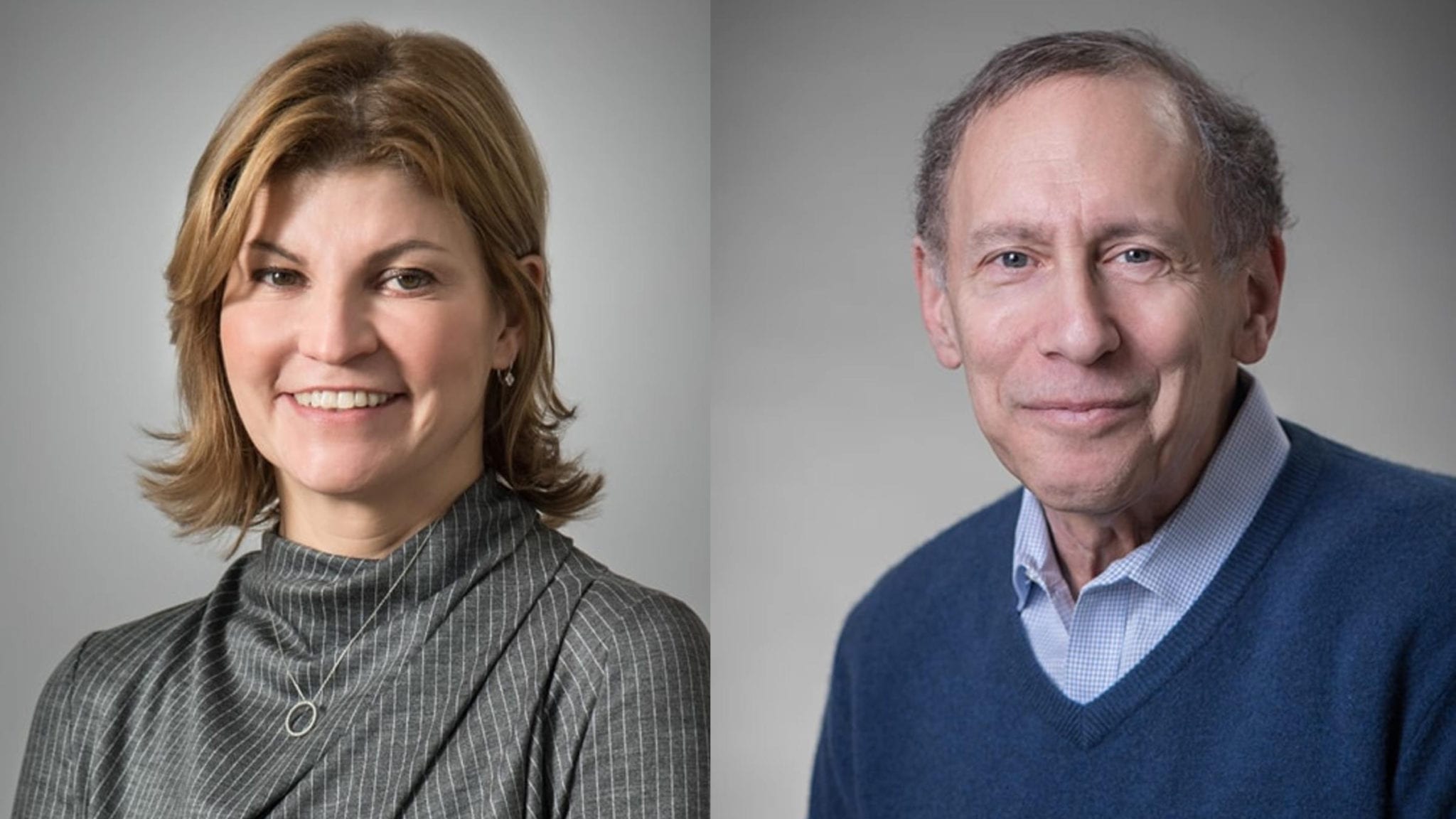 The ris­ing pop­u­lar­i­ty of CD47 has pro­pelled the “don’t-eat-me” sig­nal to house­hold name sta­tus in the im­muno-on­col­o­gy world: By block­ing that pro­tein, the the­o­ry goes, one can stop can­cer cells from fool­ing macrophages. But just as PD-(L)1 mere­ly rep­re­sents the most fruit­ful of all check­points reg­u­lat­ing T cells, Verseau Ther­a­peu­tics is con­vinced that CD47 is one of many reg­u­la­tors one can mod­u­late to stir up or tame the im­mune sys­tem. 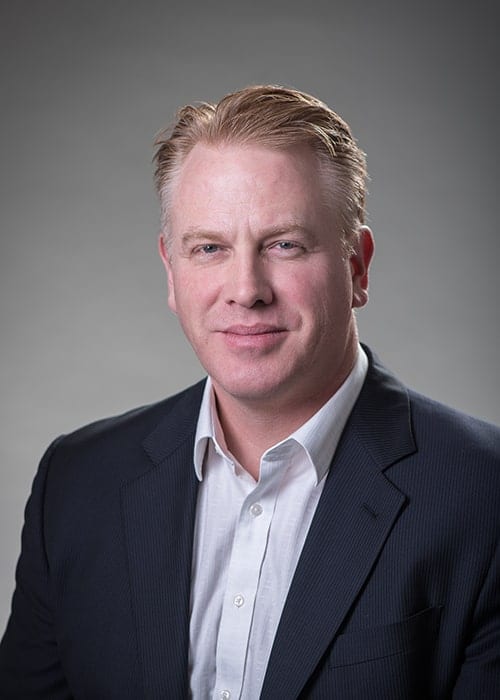 Af­ter re­ceiv­ing its first in­jec­tion of cap­i­tal in 2017, Verseau is now ready to emerge from stealth with its lead pro­gram. Equipped with $50 mil­lion from 20/20 Health­Care Part­ners, 3SBio, Alexan­dria Ven­ture In­vest­ments, High­light Cap­i­tal, In­Harv Part­ners, The Mark Foun­da­tion for Can­cer Re­search and Yonghua Cap­i­tal, the biotech aims to bring their first macrophage check­point mod­u­la­tor (MCM) to the clin­ic. 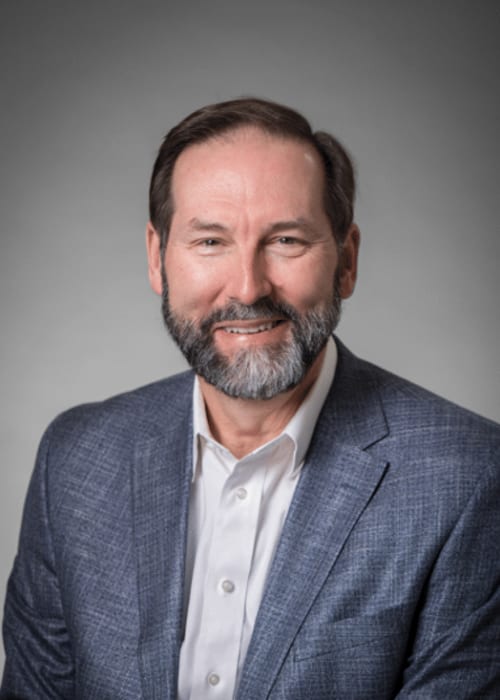 The tar­get, PS­GL-1, is one of 23 that Verseau has iden­ti­fied as mas­ter switch­es that ad­dress the func­tion of macrophages more ful­ly than the an­ti-CD47 par­ty has. While Bunt said she’s had dis­cus­sions with Irv Weiss­man and ap­plaud the work he and oth­ers have done in the field, their ap­proach on­ly scratch­es the sur­face.

George Golumbes­ki, the for­mer BD chief at Cel­gene who’s kept him­self busy with a string of board chair po­si­tions, of­fered a ring­ing en­dorse­ment of this ap­proach as he jumps in to lead the board. 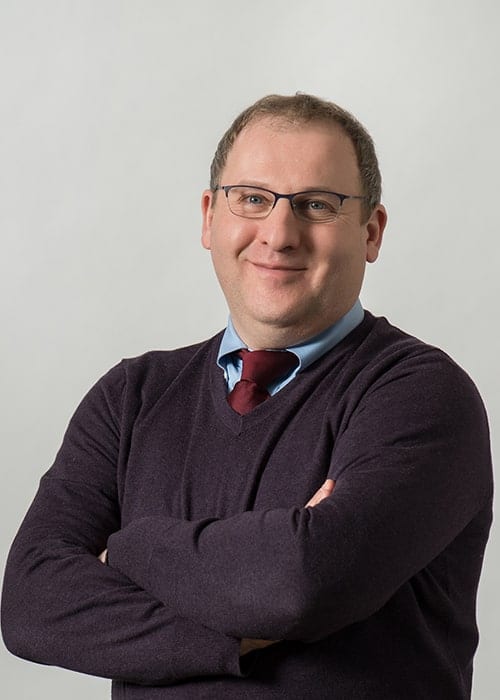 While to­day marks Verseau’s of­fi­cial com­ing-out par­ty, avid biotech news read­ers may re­mem­ber that in Feb­ru­ary Chi­na’s 3SBio an­nounced it’s li­censed rights to three an­ti­bod­ies from the Boston-based start­up. That was a some­what awk­ward sit­u­a­tion of putting the car­riage in front of the horse, but now that she is free to speak about it Bunt is clear­ly pleased about se­cur­ing a Chi­na deal ear­ly in Verseau’s life — an un­con­ven­tion­al route of ob­tain­ing de­vel­op­ment cap­i­tal. 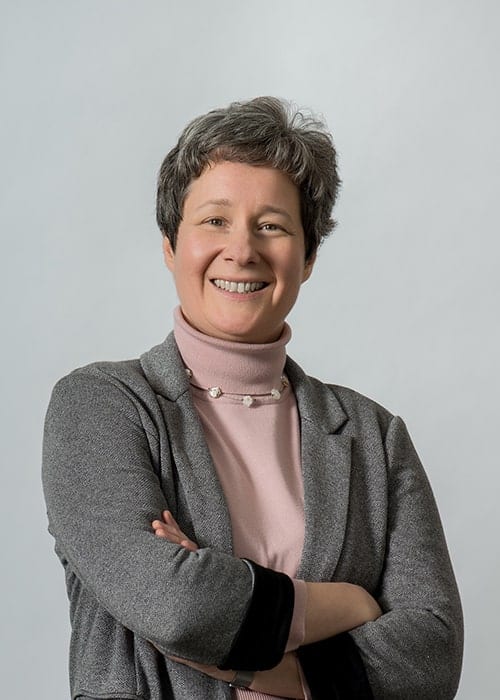 3SBio’s man­u­fac­tur­ing ca­pa­bil­i­ties were ap­peal­ing, as was their will­ing­ness to shoul­der some pre­clin­i­cal and clin­i­cal work, which could start to pave the way to par­al­lel reg­u­la­to­ry fil­ings in the US and Chi­na.