Armed with Pfiz­er's ADC plat­form, Pyx­is scores $152M round to shoot for the clin­ic while tak­ing its time on I/O pro­grams

Lara Sul­li­van knows how em­pow­er­ing it can be for a biotech to bring in ex­per­i­men­tal drugs from Pfiz­er’s shelves. An alum of the phar­ma gi­ant’s ear­ly stage R&D port­fo­lio op­er­a­tions and strat­e­gy team, she helped spin out four or­phan dis­ease meds in­to Spring­Works Ther­a­peu­tics, which earned some sig­nif­i­cant back­ing from Bain be­fore vault­ing to a $186 mil­lion IPO with­in two years.

So when some of her old col­leagues got in touch about an an­ti­body-drug con­ju­gate pro­gram that they were shut­ter­ing — just as she was set­tling in­to her new role as CEO of Pyx­is On­col­o­gy — Sul­li­van jumped at the op­por­tu­ni­ty.

It proved pru­dent. Less than two years af­ter launch­ing with a mod­est $22 mil­lion Se­ries A, Pyx­is has now col­lect­ed $152 mil­lion in new fund­ing to push a trio of AD­Cs in­to the clin­ic while ad­vanc­ing an in-house im­muno-on­col­o­gy pipeline. 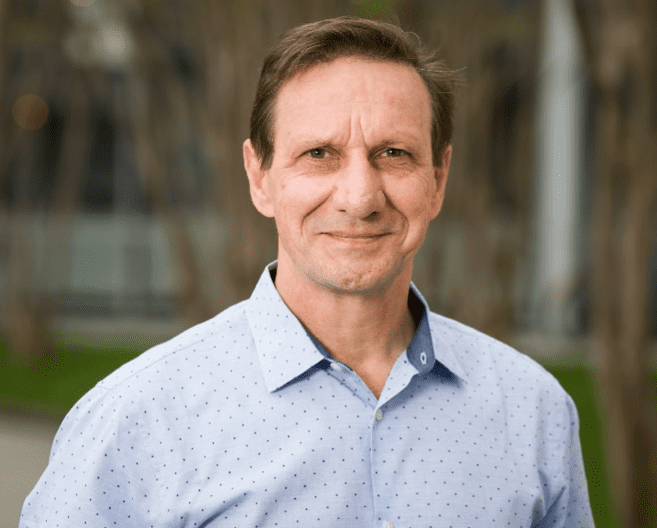 Soon af­ter Sul­li­van ar­rived in late 2019, she and CSO Ronald Herb­st, who had joined just sev­er­al months ago from Med­Im­mune, be­gan brain­storm­ing ways to grow Pyx­is’ pipeline. The biotech had start­ed out with nov­el I/O tar­gets iden­ti­fied by promi­nent Uni­ver­si­ty of Chica­go re­searcher Thomas Gajew­s­ki. But those re­quired a bit more work be­fore they could nom­i­nate drug can­di­dates. Herb­st and the team he had built were itch­ing to get go­ing on some­thing clos­er to the clin­ic.

Giv­en Herb­st’s ex­pe­ri­ence in AD­Cs, the modal­i­ty came up high on the list. This was where the Pfiz­er dis­cus­sions came in, which end­ed up grant­i­ng Pyx­is not just two drug can­di­dates but the whole tech­nol­o­gy plat­form.

“I ac­tu­al­ly watched this tool kit get built,” Sul­li­van said. “I know the sci­en­tists who re­cruit­ed in­to it, and I know the cal­iber of time and in­vest­ment that went in­to it.”

“The im­mune ther­a­py tar­gets that we have or­gan­i­cal­ly grown, that is our I/O pipeline, re­al­ly are fo­cused around the im­mune en­vi­ron­ment of the tu­mor,” Herb­st added. “The ADC tar­gets ad­dress oth­er as­pects” of the tu­mor cells.

“For us this is more about growth and tak­ing ad­van­tage of the fact that we have a CSO who’s built a team with a breadth of modal­i­ty ex­per­tise and sort of be­ing able to lever­age that to sup­port can­cer pa­tients,” Sul­li­van said.

Armed with Pfiz­er's ADC plat­form, Pyx­is scores $152M round to shoot for the clin­ic while tak­ing its time on I/O pro­grams