Ar­ti­zan com­pletes mi­cro­bio­me starter pack­age with Brii deal, CSO hire and some mon­ey to dash for the clin­ic 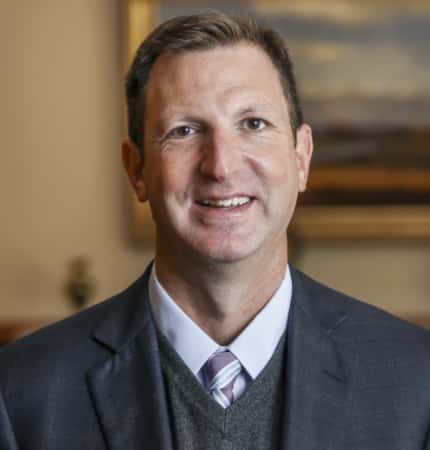 Armed with $12 mil­lion in to­tal Se­ries A cash, a part­ner­ship with Chi­na’ Brii Bio and a new CSO hire, the New Haven, CT-based biotech is ready to hun­ker down for some pre­clin­i­cal work. Mean­while, CEO James Rosen tells me he will be get­ting to work rais­ing a Se­ries B in­tend­ed to fund clin­i­cal op­er­a­tions.

“The coat­ing is our body’s at­tempt to neu­tral­ize the bac­te­ria,” Flavell said in 2014. “It binds to the bad bac­te­ria. We on­ly make these IgA re­spons­es to a lim­it­ed num­ber of or­gan­isms.” 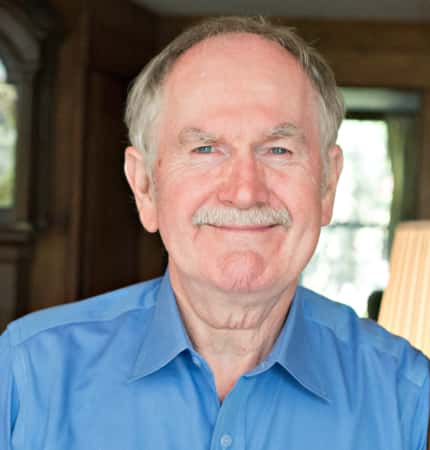 Ze­ro­ing on the mi­crobes to tar­get, though, is on­ly the first step. Ar­ti­zan is look­ing in­to a num­ber of ways to get rid of them, from small mol­e­cules and an­ti­bod­ies to a ther­a­peu­tic vac­cine that could help the im­mune sys­tem mount a more po­tent at­tack.

Un­like some well-known play­ers in the mi­cro­bio­me field such as Seres and Finch, “we’re very specif­i­cal­ly not bugs as drugs,” Rosen said.

That opens up a broad range of po­ten­tial ap­pli­ca­tions for Ar­ti­zan’s plat­form, he said, as man­i­fest­ed in Brii’s de­ci­sion to col­lab­o­rate on up to three pro­grams. Brii — a $260 mil­lion pow­er biotech play spear­head­ed by GSK vet Zhi Hong — will pick up Chi­na de­vel­op­ment and com­mer­cial­iza­tion once Ar­ti­zan pro­duces proof-of-con­cept in the next cou­ple of years. 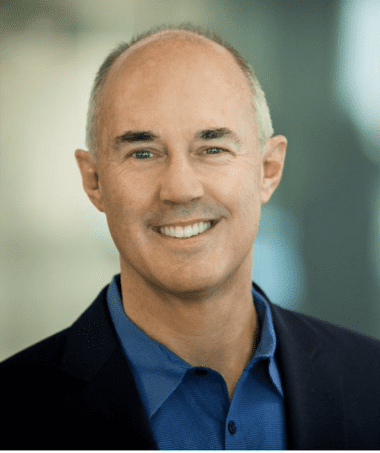 “It’s an ex­cit­ing time to join Ar­ti­zan’s ef­forts to ad­dress the un­met treat­ment need in IBD, a dis­ease that af­fects more than 1.6 mil­lion Amer­i­cans,” Miller said in a state­ment.

Ar­ti­zan com­pletes mi­cro­bio­me starter pack­age with Brii deal, CSO hire and some mon­ey to dash for the clin­ic