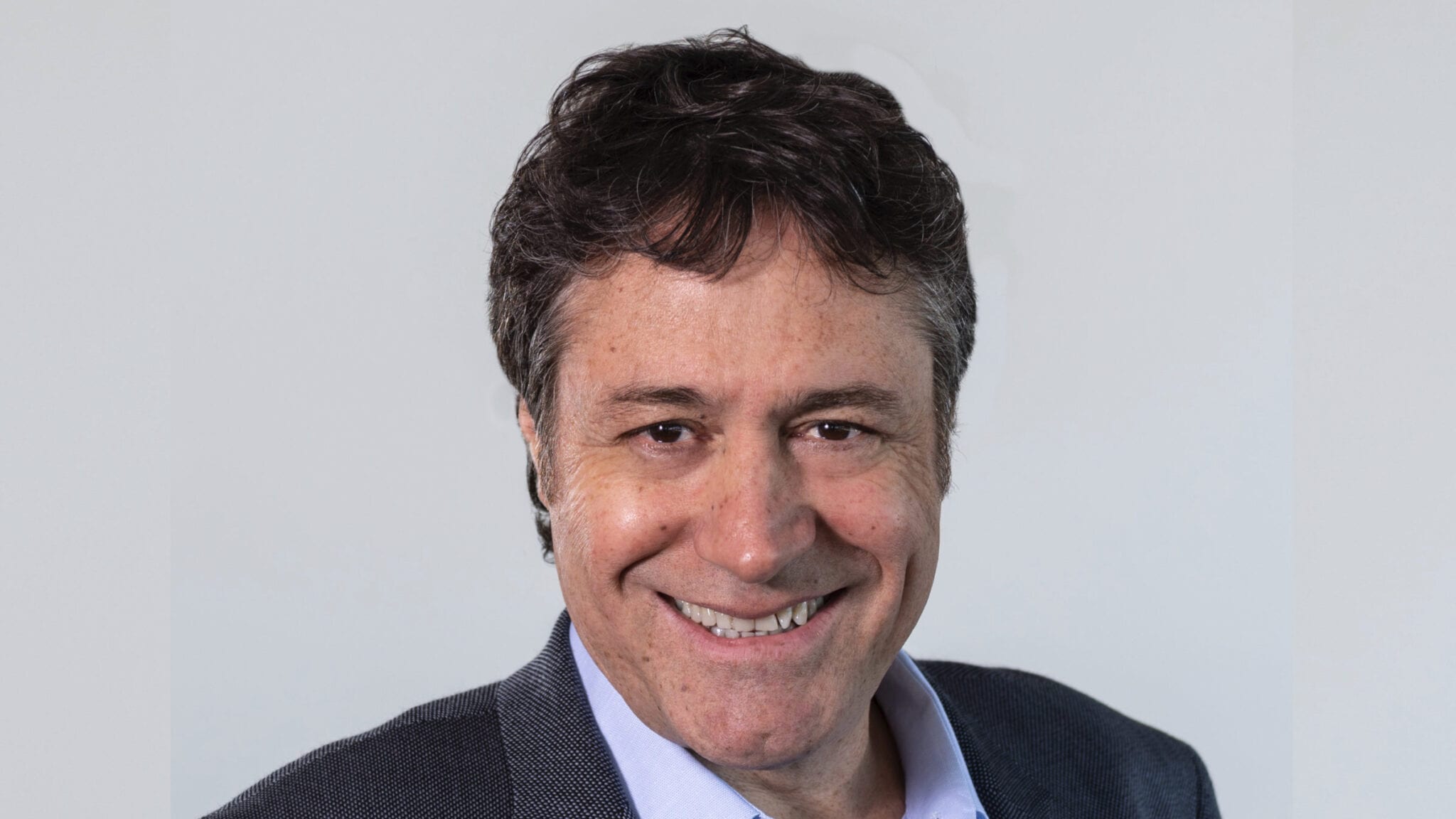 While most have opt­ed for donor cells, Cen­tu­ry Ther­a­peu­tics — where Flo­res is CEO — is bank­ing on in­duced pluripo­tent stem cells.

In par­al­lel with all the ad­vances in cell en­gi­neer­ing over the years, there’s been a sim­i­lar evo­lu­tion in the sci­ence of re­pro­gram­ming skin or blood cells in­to an em­bry­on­ic-like state and coax­ing them in­to T or NK cells. Fate Ther­a­peu­tics, a J&J-part­nered pi­o­neer now in the clin­ic, has done much to ed­u­cate the field about it, and more re­cent­ly we’ve seen star­tups like Notch emerge; Cen­tu­ry wants to join them in the lead­ing spot, Flo­res said.

The room for im­prove­ment, af­ter all, is sig­nif­i­cant. Even in the few lym­phoma in­di­ca­tions where Kym­ri­ah and Yescar­ta have been ap­proved, not all pa­tients achieve a com­plete re­sponse and many who do would re­lapse.

“So clear­ly what that means is that there was not enough pres­sure on the tu­mor, there were enough cells that sur­vived that treat­ment […] and that’s the rea­son pa­tients re­lapse,” Flo­res said. “Our goal at Cen­tu­ry is to in­crease the dura­bil­i­ty of the re­spons­es.”

With each new pro­gram, once they fi­nal­ize all the mod­i­fi­ca­tions Cen­tu­ry would iso­late a sin­gle clone to start what they call a mas­ter cell bank.

“It may take you a cou­ple of years to get to that point,” Flo­res said. “But once you have a mas­ter cell bank, that is the be­gin­ning of your man­u­fac­tur­ing process. And from there it on­ly takes you 30 days to make a man­u­fac­tur­ing run that will sup­ply thou­sands of dos­es.”

“Each time you de­vel­op a prod­uct, you be­gin the whole process of learn­ing how to scale up man­u­fac­tur­ing,” he said. “Go­ing to this jour­ney, there’s many learn­ings and it’s re­al­ly im­por­tant to cap­ture all those learn­ings with­in your own em­ploy­ees, your own sci­en­tists, or with­in your close part­ner as we have in FC­DI.” 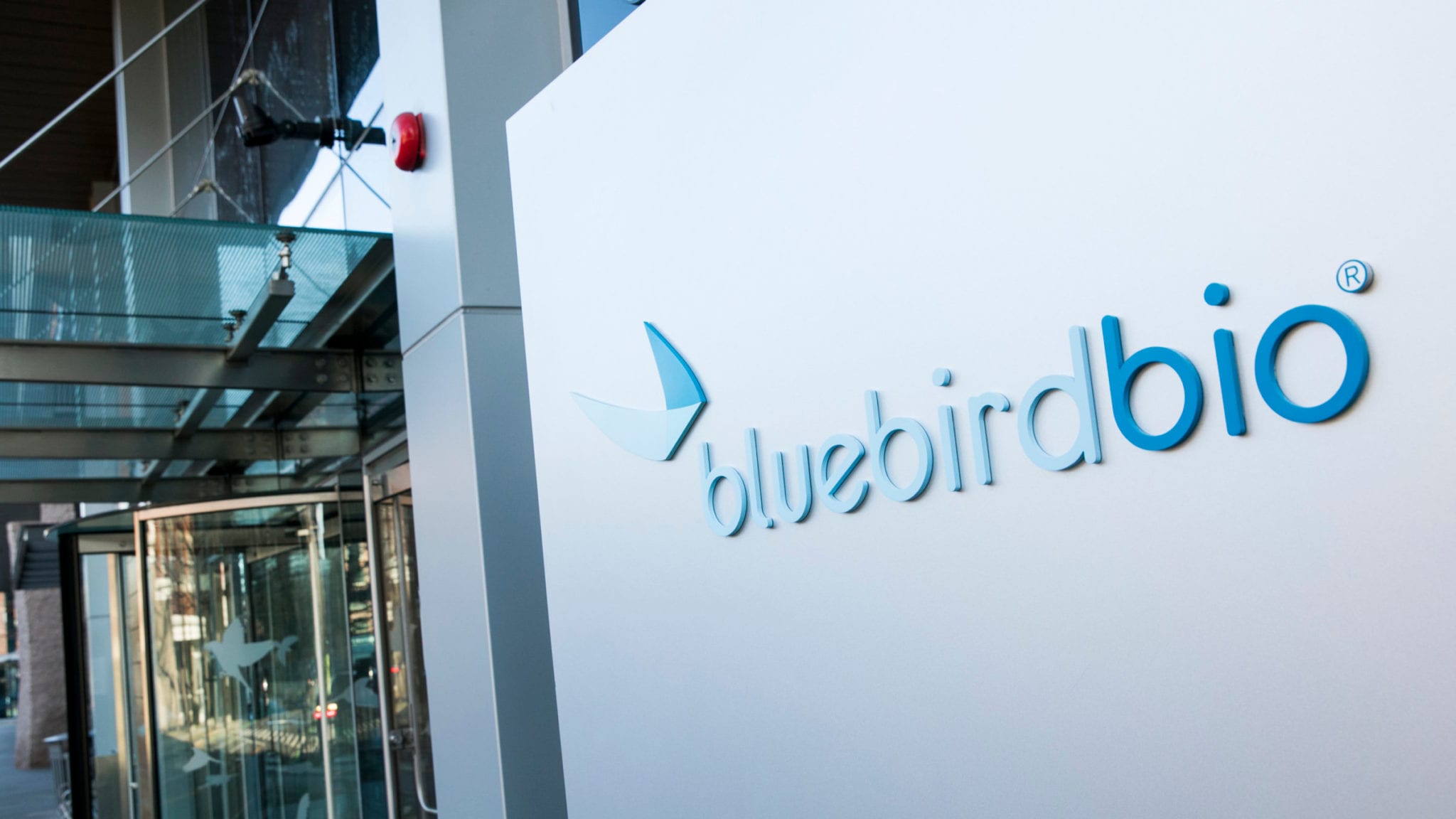