“We re­main Out­per­form on EXAS with our view that Co­lo­guard is still high­ly un­der-pen­e­trat­ed in a pa­tient pop­u­la­tion man­age­ment pegs at 101M where EXAS could de­liv­er 40%+ pen­e­tra­tion or $6B+ in rev­enue longer-term, from just ~5% pen­e­tra­tion to­day,” Leerink an­a­lysts wrote in a note in May.

Com­bined un­der one roof, the com­pa­nies are look­ing to take ad­van­tage of economies of scale, as ri­vals loom large. South San Fran­cis­co biotech Freenome raised $160 mil­lion last week to con­duct a piv­otal tri­al for its blood test for col­orec­tal can­cer. Mean­while, Il­lu­mi­na spin­off Grail has raised $1.5 bil­lion to work on a mul­ti-can­cer de­tec­tion test and Third Rock-backed Thrive has scored $110 to build its liq­uid biop­sy plat­form for ear­ly can­cer de­tec­tion. 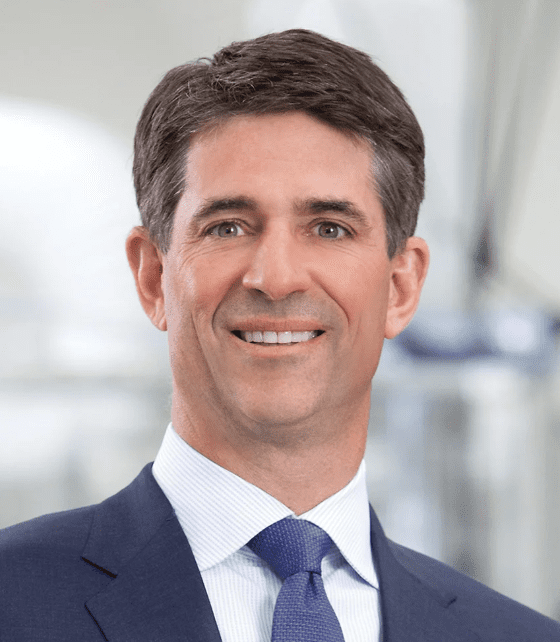 On Sat­ur­day, Bloomberg re­port­ed the deal was in­com­ing, cit­ing peo­ple fa­mil­iar with the mat­ter. 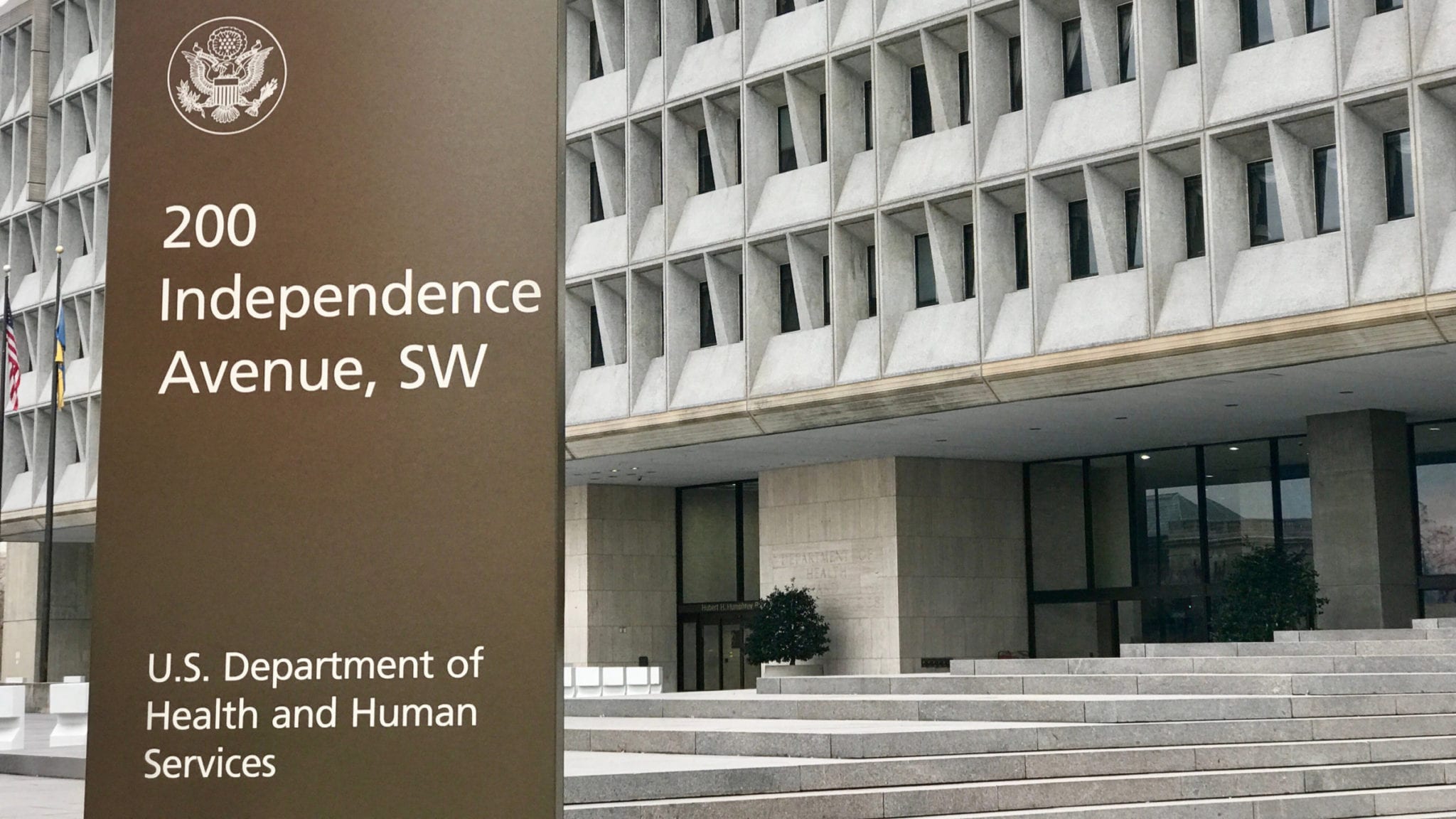